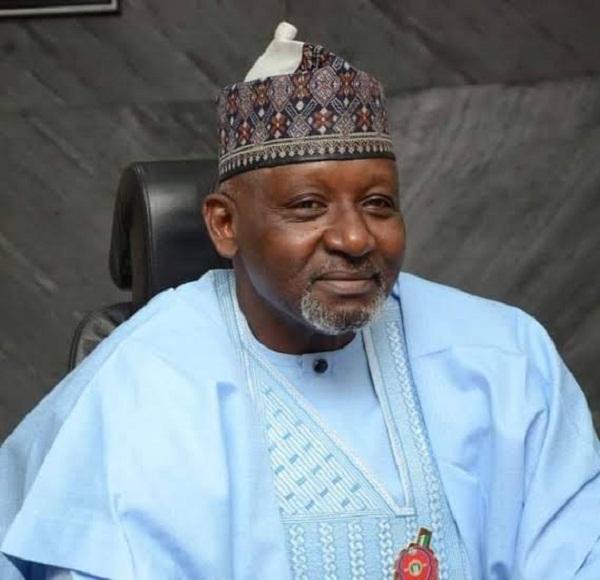 The Federal Government on Wednesday foreclosed the chances of President Muhammadu Buhari’s administration delivering the $1.96bn narrow gauge Eastern railway corridor for the Southeast region before the end of the current administration

The minister of transportation, Mu’azu Sambo, who briefed State House journalists after the weekly meeting of the federal executive council (FEC) presided over by President Buhari at the Presidential Villa, Abuja, identified the non-availability of funds as the reason the government cannot deliver the project.

The minister, while giving updates on the infrastructure projects, explained that financing the project has become an issue because the government cannot access loans from China.

He said the promise was no longer feasible because the contract was approved on the premise that 85 percent would be funded through foreign loan, while 15 percent would be the counterpart funding from the national budget.

President had two years ago performed the ground-breaking of the $1.96 billion rail line project, assuring that it would stimulate economic activities in the 14 states it covers.

The then minister of transportation, Rotimi Amaechi, had said that the Port Harcourt-Maiduguri line would be delivered before the end of the tenure of the present administration.

“The Eastern line from Port Harcourt-Maiduguri, has been segmented in such a way that the first part of the works covers from Port Harcourt to Enugu. The truth of the matter is that if there was a promise to deliver this line before the end of this administration, this promise is no longer feasible because, when the contract was approved, it was approved on the premise that 85 percent will be funded through foreign loan, while 15 percent will be the counterpart funding for the national budget.\

“Since that approval, we have not been able to obtain that 85 percent foreign loan for this project. We have been funding it through the national budget on the basis of the 15 percent counterpart funding of the Federal Government; and therefore, funding has been a major challenge for this project.”

Sambo said that the Federal Government has not been able to obtain the foreign counterpart funding embedded in the project, making it impossible to fund it as envisaged.

Speaking on the dredging of the Calabar port channel, Sambo said the Nigeria Ports Authority (NPA), had encountered difficulties with the Joint Venture (JV)partnership, with respect to the Calabar channel dredging. He blamed the challenges on “several litigations from both sides”,

He, however, added that following presidential intervention, the ministry of transportation and the federal ministry of justice have been directed to put in everything they can to resolve all outstanding court cases with a view to having a full resumption of this laudable project.

“We are in the process of doing this and should be concluding soon”, he said. 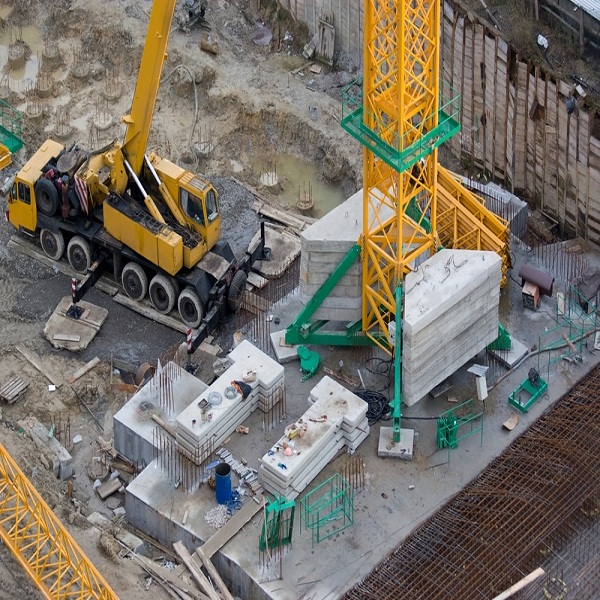 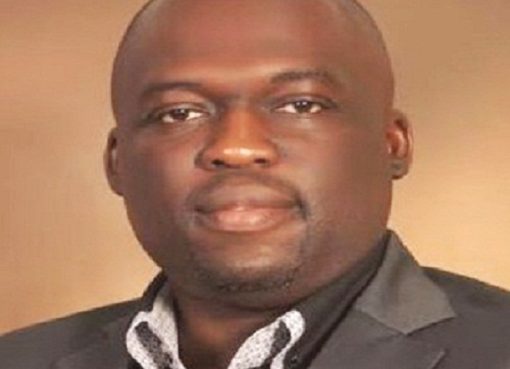 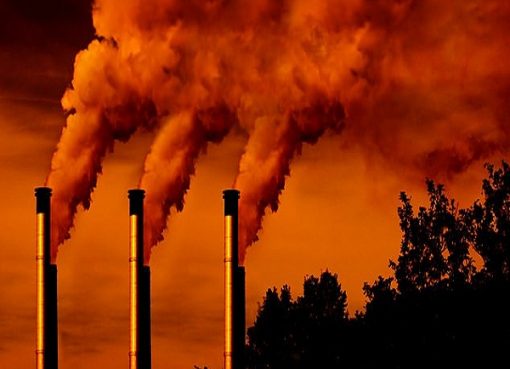