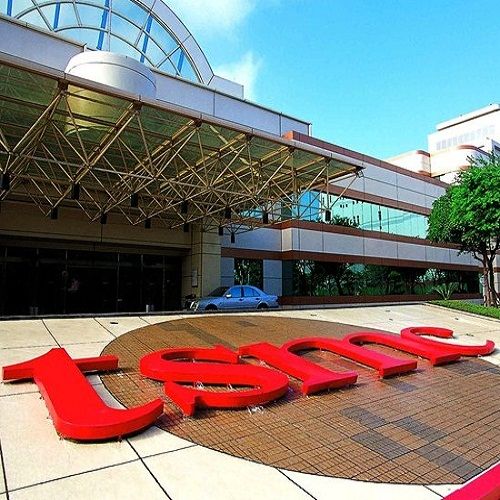 Taiwanese tech giant TSMC said on Thursday (29 December) that it had started mass production of next-generation chips, among the most advanced to come to market.

The Taiwanese company operates the world’s largest silicon wafer factories and produces high-performance chips used in everything from smartphones and cars to missiles. It is also Apple’s primary chip supplier.

The news follows last year’s announcement that Samsung Electronics had become the first chipmaker in the world to mass-produce advanced 3nm microchips, which are said to be smaller as well as more powerful and efficient than currently used 5nm semiconductors.

“The semiconductor industry will grow rapidly over the next decade, and Taiwan will surely play an even more critical role in the global economy.”

He added that the company plans to build even smaller 2nm plants in the Taiwanese cities of Hsinchu and Taichung.

However, global policymakers have increasingly been pushing to reduce this market dominance and foster domestic chip industries, pushing TSMC to shift some production abroad. As a result, the company has ramped up capacity in Japan and has announced it will offer 4nm chips at a new Arizona plant from 2024 and 3nm chips at a second US plant in 2026.

Although these plans have raised alarms in Taiwan, Taiwanese President Tsai Ing-wen has said that TSMC’s overseas expansion is a sign of Taiwan’s power abroad, rather than a threat to local industry.

“TSMC founder Morris Chang has repeatedly said Taiwan remains the best place for TSMC to invest in as Taiwan has a comprehensive ecosystem and a superior workforce,” he added.

“He meant that we do not have to worry about Taiwan’s chip industry.”

Currently, chipmakers are running their foundries at full capacity to address the global semiconductor shortage brought forth by pandemic-related disruptions and the ongoing trade war between the US and China. The shortage has had the most effect on certain auto production lines, with Ford and Jaguar Land Rover shutting factories and laying off workers while other automakers choose to leave out higher-end features such as integrated navigation systems in order to adapt to the shortage.

In light of the chip shortage and the trade conflict, the US has prohibited the export of four technologies tied to semiconductor manufacturing to China, on the basis that they are “vital to national security”, and signed a ‘historic’ bill aimed at boosting domestic production of semiconductors.

Last year, US Commerce Secretary Gina Raimondo warned that the global semiconductor crisis shows no signs of slowing down, and is likely to last through 2023 and perhaps longer. 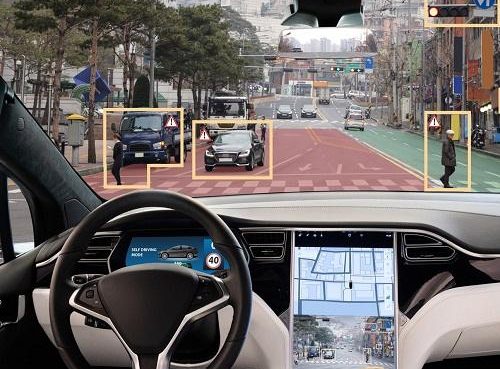 Using AI To Predict Others’ Behavior On The Road 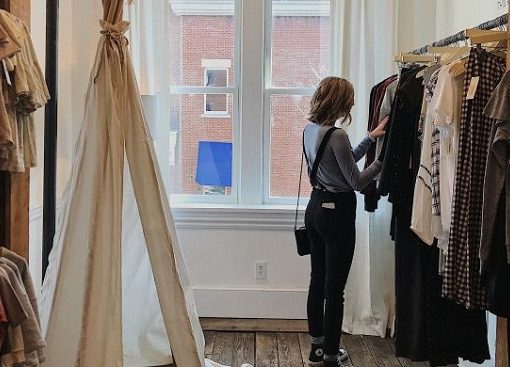 In This Digital World, Customer Journey As We Know It May No Longer Exist 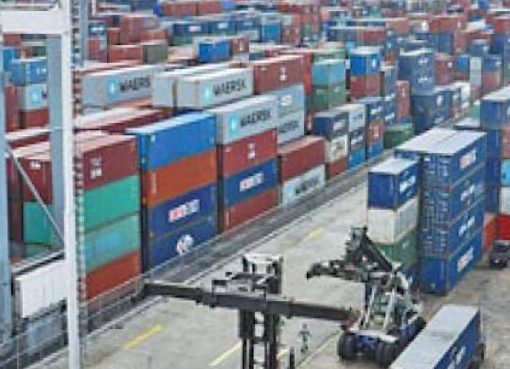