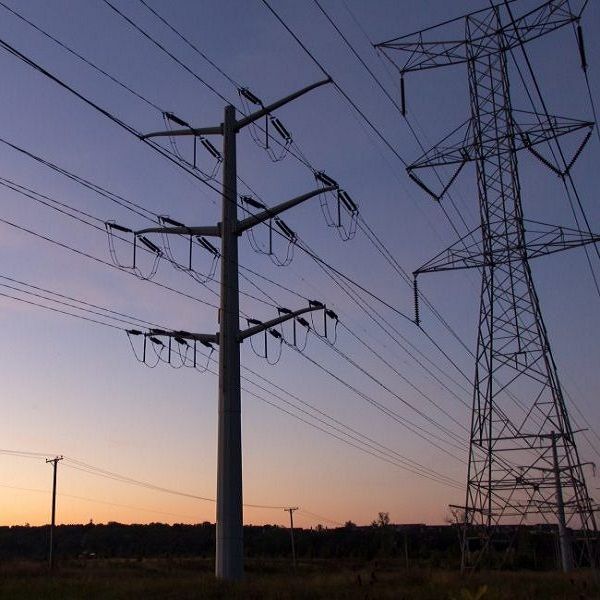 The Transmission Company of Nigeria, TCN, said yesterday that the national grid wheeling capacity has risen to 8,100 Megawatts, with several other projects intended to expand it further nearing completion.

TCN’s General Manager, Public Affairs, Ndidi Mbah in a statement in Abuja, said a simulation carried out on transmission capacity showed that it continued to outstrip available power generation capability.

Mbah pointed out that TCN has continued to expand the nation’s grid, by rehabilitating and upgrading brown field/existing projects and building new/green field projects.

She noted that TCN wheeling capacity has increased from about 5000MW in 2016 to 8100MW and growing, through the diligent implementation of the Nigerian Electricity Grid Maintenance Expansion & Rehabilitation Programme, NEGMERP.

“The projects are in various TCN old or new Substations nationwide, from the North to the South, to the East and West. The projects, substations, lines and systems operations projects are numerous and on ground nationwide. Several are already in circuit while others are ongoing.

“TCN’s capacity and capability to transport bulk power is presently above the current bulk power generated into the grid and quantum power being taken by the DisCos.

In a related development, the Transmission Company of Nigeria has disclosed that it has taken delivery of two number brand new 150 MVA, 330/132/33kV power transformers and accessories at its Central Store Ojo, Lagos State.

TCN said another two 150MVA power transformers were awaiting delivery to Ojo Stores at the Lagos Port even as it is expecting the arrival of different capacities of transformers and their accessories to berth at the port very soon. 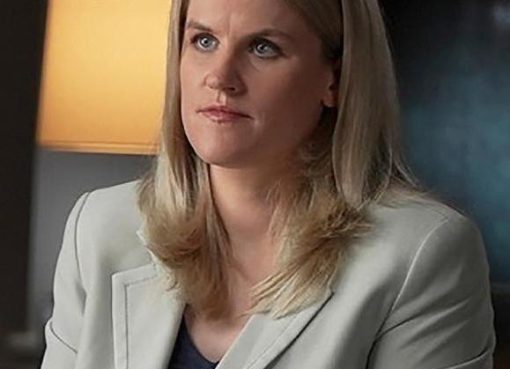 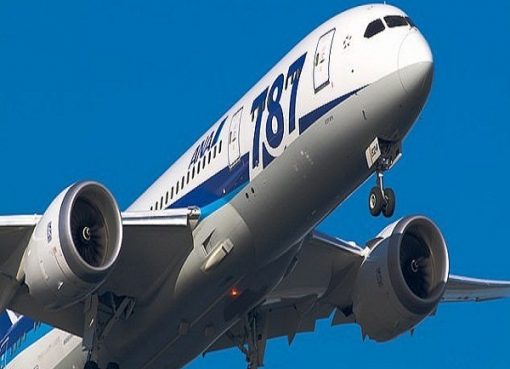 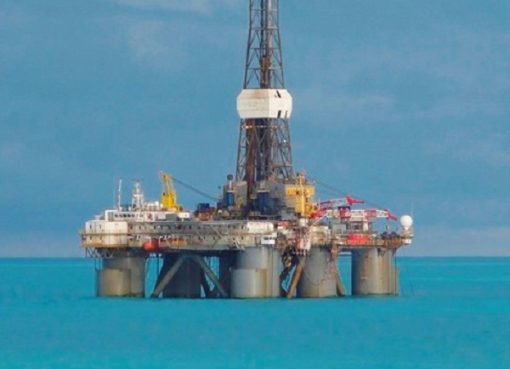