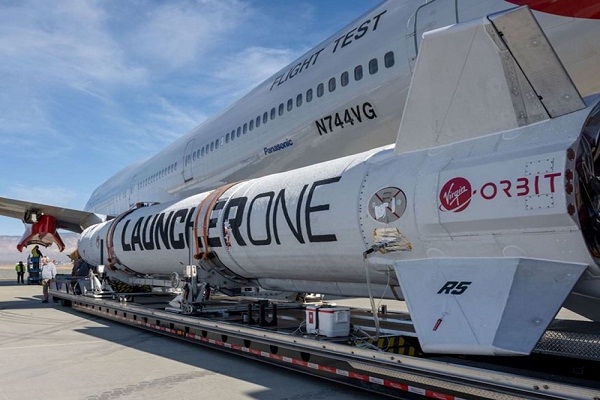 Virgin Orbit’s Start Me Up mission is scheduled to lift off at 10:16 pm GMT on Monday from Spaceport Cornwall, marking a historic day for the UK’s space sector.

The UK’s first rocket launch from British soil is expected to take place on Monday, a few hours before midnight GMT, with additional back-up dates continuing into mid and late January.

If it succeeds, it will be a major milestone for UK space, marking the birth of a home-grown launch industry.

The launch will see Virgin Orbit’s jumbo, known as Cosmic Girl, carrying LauncherOne, to an altitude of approximately 35,000ft (10km) and then dropping it. Once released into the atmosphere, the LauncherOne rocket will accelerate to 8,000mph (12,875km/h) before deploying seven satellites into orbit with a variety of civil and defence applications.

“What we’ve seen over the last eight years is this building of excitement towards something very aspirational and different for Cornwall, something that started off as a project that not a lot of people really believed was ever going to happen,” said Melissa Thorpe, who heads Spaceport Cornwall.

“What I think people have seen here in Cornwall is a small team that lives and breathes this county deliver something quite incredible.”

The LauncherOne system that will conduct the mission is now mated to Cosmic Girl at Spaceport Cornwall, the first-ever UK spaceport to be granted a licence to conduct a rocket launch.

If all goes to plan, and the weather cooperates, several satellites will be blasted into space with a variety of civil and defence applications, as part of the Start Me Up mission.

The mission satellites include a prototype orbiting factory for making high-value alloys and semiconductors, constructed on a Welsh business park by Space Forge, and the IOD-3 Amber, designed by Horizon Technologies, which will form part of a constellation of satellites monitoring illegal fishing, smuggling, trafficking, piracy and terrorism.

On Sunday, the day before the scheduled launch, the LauncherOne system successfully completed an end-to-end launch rehearsal, taking the integrated system through to the loading of propellants and proceeding through terminal count.

The test was a success and was able to verify the health of the system and readiness of the team, VirginOrbit has reported.

Start Me Up will be the first orbital launch from the United Kingdom and the first commercial mission to take flight from Western Europe.

In the past, satellites produced in the UK have needed to be sent to foreign spaceports to make their journey into space.

“This is a significant landmark for the nation, the UK Space Agency and for all those
who have worked so hard over many years to make our ambitions to create a
commercial space launch capability a reality,” said Ian Annett, deputy CEO of the UK Space Agency.

Crowds are expected to gather to watch the event, with Spaceport Cornwall having invited the general public to witness what they have described as a “historic moment.” The designated launch event will also include a “silent disco” tent.

The forthcoming mission from Cornwall, titled Start Me Up in honour of the Rolling Stones’ 1981 hit, will contain many firsts: the first orbital launch from the United Kingdom, the first international launch for Virgin Orbit, and the first commercial launch from western Europe.

It will also carry the first satellites launched into space from Europe, according to the mission’s leaders.

“The missions of these satellites span a wide range of activities aimed at improving life on planet Earth, including reducing the environmental impact of production; preventing illegal trafficking, smuggling and terrorism; and a host of national security functions,” Virgin Orbit wrote in a mission description.

The launch was originally scheduled for late 2022 but it had to be postponed due to technical and regulatory delays.

“After ensuring that every technical aspect is sound and every regulation and code has been satisfied, it is gratifying to see this historic endeavour on the verge of coming to fruition,” said Dan Hart, Virgin Orbit CEO.

“This launch represents the opening of a new era in the British space industry and new partnerships across industry, government, and allies.”

The first vertical space launch is expected to take place next year from the planned SaxaVord Spaceport on Unst in Shetland and another spaceport has been planned at Llanbedr, Gwynedd, in North Wales.

Overall, the government has said it hopes commercial space launches will be worth £3.8bn to the UK economy over the next decade. 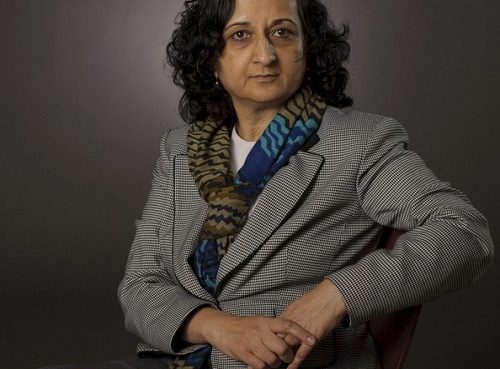 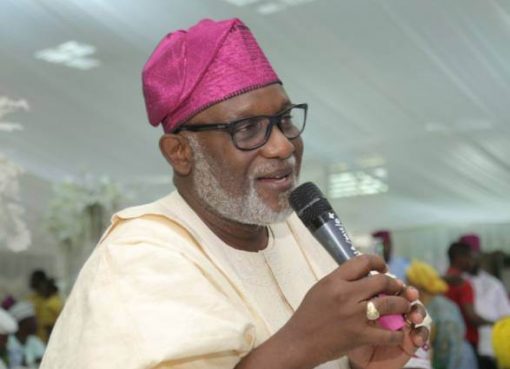 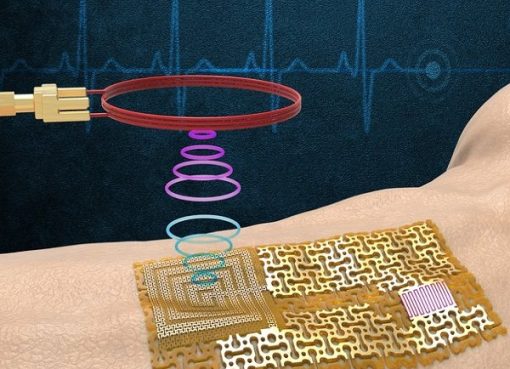