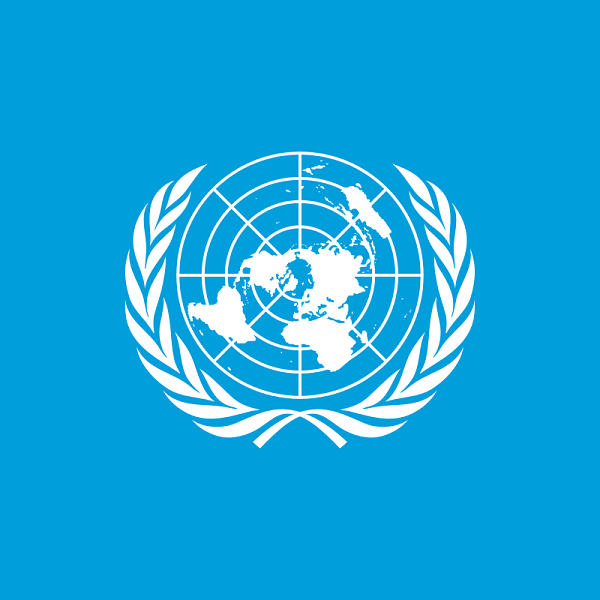 The Earth’s ozone layer is on track to recover within four decades due to the implementation of the Montreal Protocol, an UN-backed panel of experts has said.

The Montreal Protocol is an international treaty designed to protect the ozone layer by phasing out the production of numerous substances that are responsible for ozone depletion.

But the group also warned of the unintended impacts on the ozone layer of new technologies such as geoengineering.

In a report published every four years on the progress of the Montreal Protocol, the panel confirmed the phase-out of nearly 99 per cent of banned ozone-depleting substances.

The Montreal Protocol was signed in September 1987 and is a landmark multilateral environmental agreement that regulates the consumption and production of nearly 100 man-made chemicals, or ‘Ozone Depleting Substances’ (ODS).

The overall phase-down has led to the notable recovery of the protective ozone layer in the upper stratosphere and decreased human exposure to harmful Ultraviolet (UV) rays from the sun.

“Over the last 35 years, the Protocol has become a true champion for the environment.

“The assessments and reviews undertaken by the Scientific Assessment Panel remain a vital component of the work of the Protocol that helps inform policy and decision-makers.”

The discovery of a hole in the Ozone Layer was first announced by three scientists from the British Antarctic Survey in May 1985.

According to the panel’s report, if current policies remain in place, the layer is expected to recover to 1980 values by 2040.

Over the Antarctic, this recovery is expected by around 2066, and by 2045 over the Arctic.

Variations in the size of the Antarctic ozone hole, particularly between 2019 and 2021, were driven largely by meteorological conditions.

Nevertheless, the Antarctic ozone breach has been slowly improving in area and depth, since the year 2000.

The report reaffirms the positive impact that the treaty has had on the climate.

In 2016 an additional agreement to the Montreal Protocol, known as the Kigali Amendment required a phase-down of the production and consumption of some hydrofluorocarbons (HFCs).

HFCs do not directly deplete ozone but are powerful gases which contribute to global warming and accelerated climate change.

The panel said that it’s estimated the amendment will avoid another 0.3–0.5°C of warming by 2100.

“Our success in phasing out ozone-eating chemicals shows us what can and must be done – as a matter of urgency – to transition away from fossil fuels, reduce greenhouse gases and so limit temperature increase,” WMO Secretary-General Petteri Taalas said.

The panel cautioned against the use of a potential method to reduce climate warming by increasing sunlight reflection.

For the first time, they examined the potential effects on the ozone arising from the intentional addition of aerosols into the stratosphere, known as a stratospheric aerosol injection (SAI).

But they warned that an “unintended consequence” of SAI was that it “could also affect stratospheric temperatures, circulation and ozone production and destruction rates and transport.” 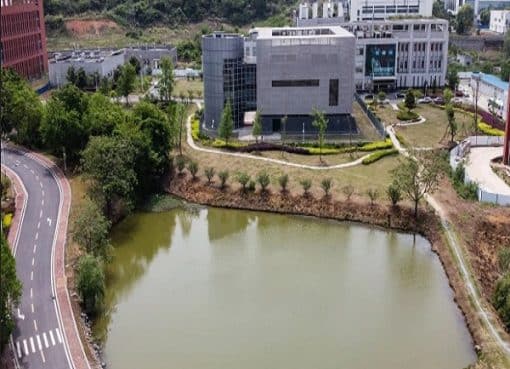 US Investigating Into Whether Coronavirus Escaped From Wuhan Lab 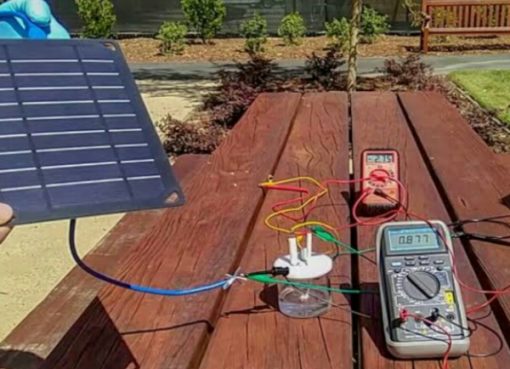