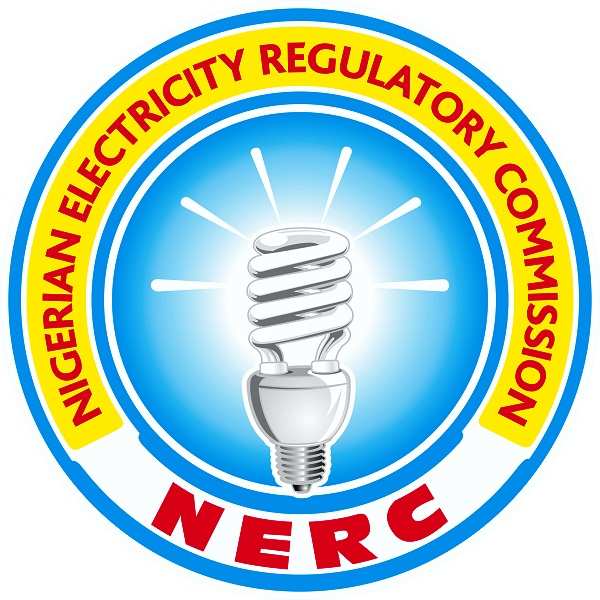 The Nigerian Electricity Regulatory Commission (NERC) has revealed that power Distribution Companies (Discos) were only able to collect N188.29 billion as revenue out of the total of N265.68 billion billed between April and June 2022.
In its report for the second quarter of 2022, the power sector regulator pegged the total energy received by all Discos during the period at 6,344.14GWh, while the energy billed to end-use customers was 4,959.53GWh.
It noted that this indicated an average billing efficiency of 78.17 per cent, representing an increment of 0.79 per cent from the 77.38 per cent recorded in 2022/Q1.

“The total revenue collected by all Discos in 2022/Q2 was N188.29 billion out of N265.68 billion billed to customers. This corresponds to a collection efficiency of 70.87 per cent which represents 1.53 pp increase compared to 2022/Q1 where the average collection efficiency was 69.34 per cent,” the report stated.
Collection efficiency is an indicator of the proportion of the amount that has been collected from customers relative to the amount billed to them by the Discos.
“Many customers continue to default in payment of their billed amounts in part due to a lack of willingness to pay (including unsatisfactory Disco services). This has led to mounting commercial losses recorded by Discos,” the NERC stated.

Despite being the most populated black nation on earth and having the largest economy in Africa, Nigeria struggles to distribute just between 3,500mw and 4,500mw daily. One major issue blamed for the illiquidity in the system is the inability of customers to pay cost-reflective tariffs.
In monetary terms, NERC stated that both the billing and collection reduced at almost the same rate when compared with 2022/Q1, with billing reducing by N30.02 billion (10.15 per cent) and collections reducing by N21.8 billion (10.41 per cent).
The commission emphasised the imperative for Discos to employ technologies NER operational procedures to increase both billing and collection performances, in order to forestall long term financial challenges.

These, it stated, could include holistic energy accounting procedures, customer and infrastructure metering, among others.
For Aggregate Technical, Commercial and Collection (ATC&C) losses for the period, the commission put it at 44.60 per cent, comprising technical and commercial loss (21.83 per cent) and collection loss (29.13 per cent).

“All Discos did not meet their allowed ATC&C loss targets as specified in the Multi-Year Tariff Order (MYTO). This means that all Discos did not meet their loss reduction targets, and were therefore unable to earn the revenue requirement upon which their approved tariffs for the period were set.
“Persistent inability in meeting loss reduction targets could prevent Discos from meeting their upstream market obligations and adversely affect their long-term financial positions,” NERC warned.

On market remittance, the commission stressed that the combined invoices from the Nigerian Bulk Electricity Trading Plc (NBET) and Market Operator (MO) to Discos in 2022/Q2 was N185.01 billion split as generation costs: N149.89 billion and transmission and administrative services N35.12 billion.
Added to that, in 2022/Q2, special customers, Transcorp SBEE and Mainstream NIGELEC, NERC said, received invoices of $2.42 million and $5.56 million from MO and remitted $2.42 million (100 per cent) and $5.55 million (98 per cent) respectively, the report stated.

NERC noted that during the same period, Ajaokuta Steel Company was invoiced N264.76 million and N66.71 million by NBET and MO, but made no remittance while Paras-SBEE and OdukpaniCEET also received invoices of $2.39 million and $2.03 million respectively from MO during the period but no payment was made.
The report added that the general increase in collection efficiency in 2022/Q2 could be attributed to the increased metering and a decline in the total billings by 10.15 per cent occasioned by the decreased energy delivered to Discos (13.10 per cent) in 2022/Q2.

Given that two-thirds of energy delivered to Discos in 2022/Q2 went to residential customers most of whom are not metered and whose monthly energy budget is fixed, it stated that delivery of more energy does not always translate to collecting more from them.

“Thus, beyond a certain threshold, increased supply may result in decreased collection efficiency.
“A direct correlation between improved energy supply, customer satisfaction and collection efficiency will be experienced when commercial and industrial customers represent a more significant share of the demand.
“To sustain improvements in collection efficiency, the commission will continue to actively track each Disco’s progress under the various metering interventions. Furthermore, the commission is also closely monitoring the delivery of energy to customers under the SBT regime especially to the industrial customer clusters,” it added. 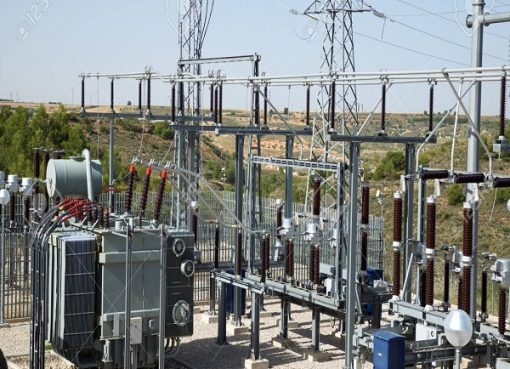 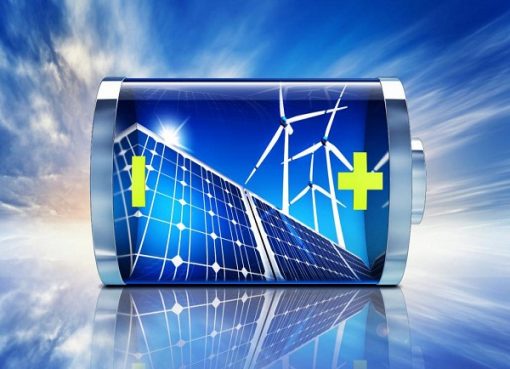 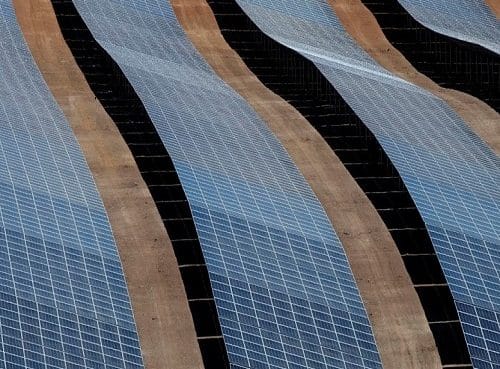