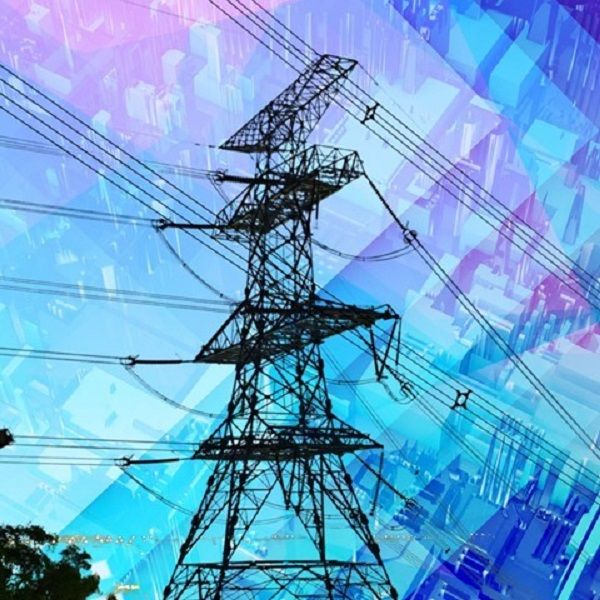 Companies including Ford, General Motors and Google Nest have formed a coalition that aims to scale up the market for virtual power plants (VPPs), which could help increase the resilience of electricity grids.

The companies have made a commitment to work together to establish standards for scaling up the use of VPPs – systems for easing the load on electricity grids when supply is short.

The initiative, known as the ‘Virtual Power Plant Partnership’ (VP3), will be hosted by energy transition nonprofit the Rocky Mountain Institute (RMI) with a view to helping advance affordable, reliable electric sector decarbonisation and increase the resiliency of the energy grid.

“Virtual power plants will enable grid planners and grid operators to (better manage) growing electricity demand from vehicles, from buildings and from industry, and make sure that the grid can stay reliable even in the face of ongoing extreme weather challenges and aging physical infrastructure,” said Mark Dyson, managing director at RMI.

Virtual power plants use computers and software to effectively crowdsource power from thousands of decentralised energy resources, such as electric vehicles or electric heaters controlled by smart thermostats, with their users’ permission.

These VPPs are often considered as a logical next step in tapping the full potential of devices such as electric vehicles, home energy storage systems, solar arrays, smart thermostats etc and could be a solution to the challenge of electricity shortages.

However, as VPPs are still considered a nascent technology, there is still a big need for the development of good standards and policies to truly scale it up and move the needle on grid decarbonisation.

“Supporting grid stability through the introduction of technologies like Intelligent Backup Power is central to Ford’s strategy and collaborating to advance virtual power plants will be another important step to ensure a smooth transition to an EV lifestyle.”

The intent of VP3 is to work to “catalyse industry and transform policy to support scaling VPPs,” and to that end, the coalition will be working closely with businesses that are leading in such sectors as EVs, residential energy systems, building controls, software providers with utility-facing solutions and more.

Rob Threlkeld, director of global energy strategy at General Motors, told Reuters that VP3 would be able to “show that EVs can become a reliable asset to the retail utility and or the retail transmission operator” and “can be an asset to a homeowner and to fleet customers.”

In the US specifically, the ambitious 2021 Inflation Reduction Act has created or enlarged tax incentives for electric cars, electric water heaters, solar panels and other devices whose output and consumption can be coordinated to increase the grid’s resilience through VPPs.

RMI has estimated that by 2030 VPPs could reduce peak US energy demand by 60 gigawatts and by over 200 gigawatts by 2050.

VPPs have already improved grid reliability in such countries as Germany and Australia and in some US states such as California, where it was critical during the August 2022 heat wave. In 2020, a London bus garage started storing electric buses to create a virtual power station. 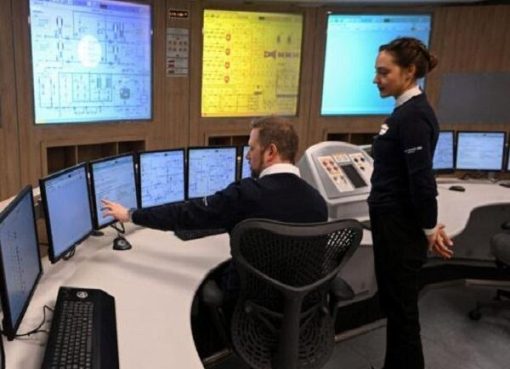 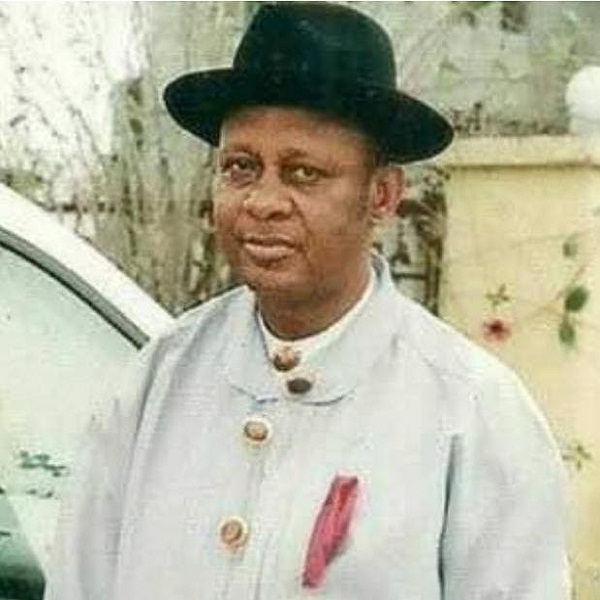 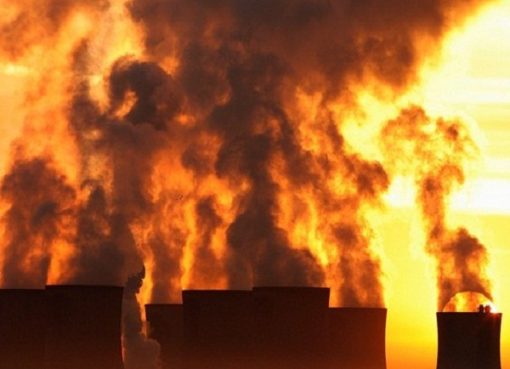