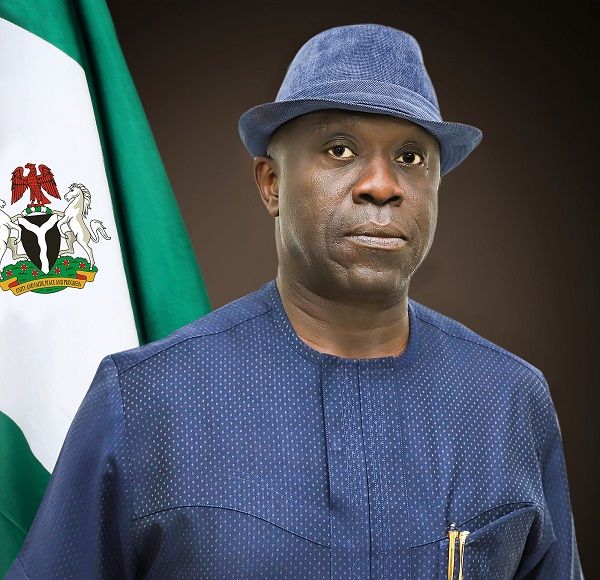 The Chairman of the Special Investigative Panel on Crude Oil Theft/Losses, Maj Gen Barry Ndiomu (rtd), has said that the panel will not be afraid to identify and expose those involved in the economic sabotage.

He stated this when he led the members of the panel on a courtesy visit to the Governor of Imo State, Senator Hope Uzodimma, who also charged them to be courageous in discharging their assignment.

In a statement by the Chief Press Secretary and Media Adviser to the Governor, Mr. Oguwike Nwachuku, Ndiomu said they were in Imo State to “engage and have frank discussions with the governor on finding a lasting solution to oil theft in Nigeria, knowing full well that Imo State is one of the oil-producing states badly affected by the menace of oil theft/losses.”

He restated his commitment to work with the Imo State Government to, not only identify but prosecute the culprits.

Ndiomu stated that they equally came to tap from the technological know-how of the governor, which, he said, they would apply in their investigation to unravel the problem of pipeline vandalism.

He, therefore, requested  Uzodimma’s support as they work to stop oil theft for the benefit of the Nigerian economy and people.

He promised that members of the panel were working towards submitting their report by the end of next month.

Responding, Uzodimma advised the members of the panel to be courageous in discharging their assignment, describing the place of crude oil in the economy as ‘the brain of the country.’

The governor wondered why the livewire of Nigeria should be left in the hands of a few individuals to “open the body and remove the brain.”

Uzodimma commended the wisdom of the federal government in setting up the panel for “reducing the dangerous crime of oil thieves who are determined to cripple the economy of the nation.”

He said the Nigerian Governor’s Forum (NGF) and other well-meaning persons had long suggested that a special committee be set up to unravel the crude oil theft in Nigeria and expressed happiness that the body has eventually been established.

He further expressed joy that in recent times the crude oil production level has increased and expressed confidence over the calibre of members of the committee who he described as “men and women of impeccable pedigree.”

He, therefore, charged them to “find the courage to do the work and expose the thieves and even prosecute them.”

Uzodimma said two factors have contributed to the success of oil theft in the country – internal and external security. 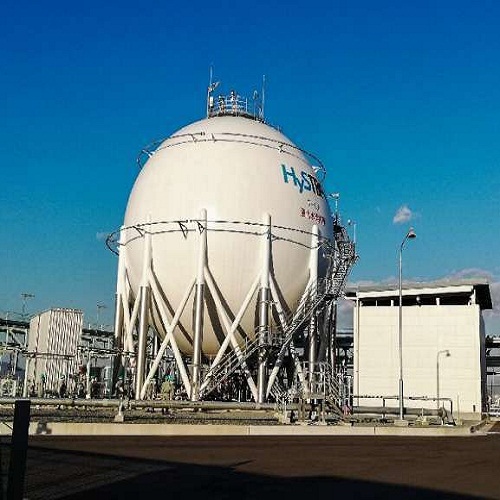 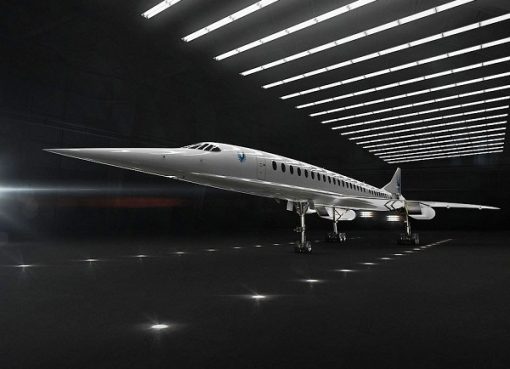 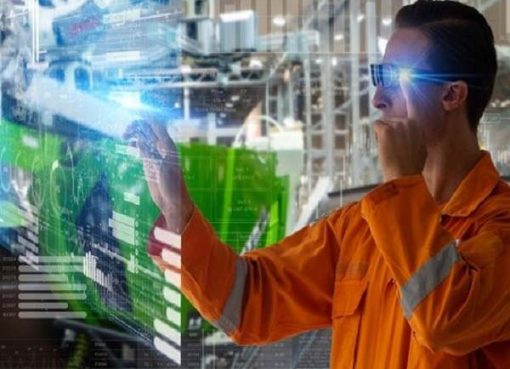 Money & Markets: Who Will Likely Survive This Round Of Inflation?