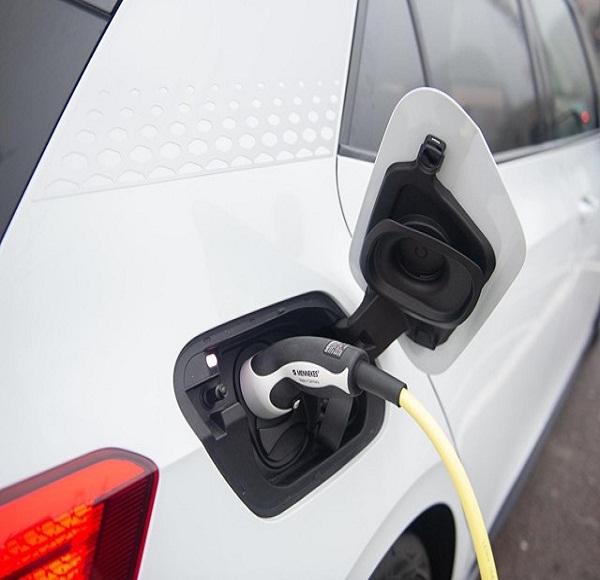 Price remains a key factor for consumers considering buying an electric vehicle, but there are a range of strategies that manufacturers can adopt to increase their market share.

It may still seem as if electric vehicles (EVs) have made little progress in the wider market, with reports showing only two models in the list of the UK’s top-selling cars for 2022. Based on data from the Society of Motor Manufacturers and Traders (SMMT), this could be the result of different factors that are currently affecting the automotive industry, including rising inflation and cost of raw materials. With the cost-of-living crisis also influencing consumers’ approach when shopping for a new car, what can EV manufacturers do to differentiate their offerings and win market share in 2023?

The public are are more aware of EVs than ever before, driven partly by rising fuel costs and their own response to the climate crisis, and many are now looking to switch their internal combustion engine (ICE) vehicle for a greener alternative. However, while EVs are attractive in many ways – they are exempt from UK road fund licences until April 2025 in the UK and tax-deductible, for example, as well as being cheaper to run, there are still obstacles to overcome.

One obstacle for consumers is the upfront cost of an EV. Due to the current cost of battery manufacturing, many EVs cost more than a comparable ICE vehicle. Therefore, only more affluent consumers can currently afford to purchase these vehicles outright. Additionally, a lack of historical data in the market concerning their residual value could put some potential buyers off, due to financing companies building risk buffers into their calculations, which has an impact on financing deals that rely on residual values, such as personal contract purchase (PCP) deals.

With so much to consider, buying an EV could seem daunting. While there is not much evidence of consumers shopping around, some smaller manufacturers, such as MG, are making inroads in the UK market by offering EVs at a more attractive price point. With Chinese manufacturers set to increase their offering within Europe in 2023, more consumers could be persuaded away from previous brand loyalties. Cheaper labour and lower raw material and production costs, along with better availability of raw materials in China, mean these manufacturers could cause significant market disruption by offering price points that their European counterparts will probably be unable to match.

This disruption and a potential increase in shopping around could prove worrying for established car makers, as order pipelines are already subject to significant delays, with waiting lists reaching up to ten months. To avoid a long wait for a new car, consumers could choose to retain their ICE vehicle until their desired model is available. However, this could create space for more agile manufacturers to enter the market, giving consumers an opportunity to buy an EV with a much shorter lead time and keener starting price.

To avoid consumers being tempted away from their preferred brands, some car makers may consider using dynamic pricing models to give their products a competitive edge. Offering discounts or incentives could work well in the short term but they need to be considered carefully due to the impact they could have on residual values. OEMs’ financial divisions could even help underwrite residual values to incentivise consumers. For those car makers that are wary about discounting, there are other levers that can be pulled to make EV offerings more attractive to consumers. For example, some are offering extended warranties of up to ten years, which are perceived as a hallmark of quality, while not affecting the price point.

By utilising data to gain a holistic view of the whole supply chain, manufacturers could also put themselves in a better position to respond to changes in the market, such as the rising cost of raw materials. While a lot of pricing within the industry is predetermined, often months in advance, dynamic pricing models could allow OEMs to react in a more agile way. For example, they could help businesses to decide whether to work with their suppliers to absorb the price increases, pass them on to customers and/or take them on themselves, despite the effect this would have on margins.

Pricing is central to this industry as batteries remain expensive, particularly for smaller EV models, meaning that for some vehicles, parity with ICEs remains a long way off. Most predictions suggest that price parity for mid-sized vehicles could come as soon as 2025/26, with SUVs not long after and smaller vehicles not until 2028 at the earliest.

With demand for EVs increasing globally, the market is preparing to scale, but there is still some waiting to be done. In the meantime, manufacturers should focus on improving customer services. For example, throughout the pandemic, much EV shopping was done directly online. Bringing the sales of EVs in-house and exhibiting them at destination venues could increase interest, as could expanding EV offerings to include more mainstream ranges, as many consumers simply wish to own their current vehicle in an electric format.

Whilst the superior performance and technology within many EVs could make them seem like an easy sell, some manufacturers are looking to add value here too. For example, Toyota and Lexus have added a number of options in terms of gearbox technology, to provide a more traditional driving experience. Going one step further, Lamborghini has suggested that it will create a ‘sound’ for its new EVs, possibly sampled from one of its ICE vehicles, to maintain differentiation within a competitive landscape.

While price remains a key factor for consumers when purchasing an EV, there are plenty of strategies that manufacturers can use to increase their market share. If they can strike the right balance between satisfying motoring purists and making EVs accessible to a wider audience, 2023 could be a year filled with opportunity. 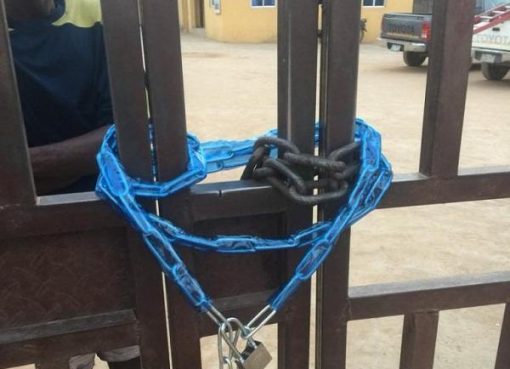 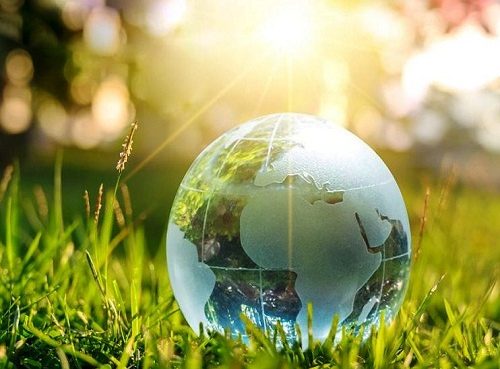 The UN Has Launched An Open Call For Climate Technology Innovators 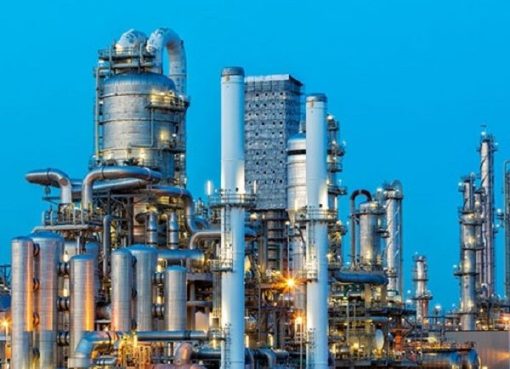