The US Energy Department has offered a conditional $700m (£574m) loan to Ioneer to mine lithium carbonate for electric vehicle (EV) batteries in Nevada.

The Biden administration is doubling down on its effort to support the domestic production of EVs by offering a loan for what could become only the second lithium mine in the US.

The Ioneer Rhyolite Ridge Lithium-Boron Project could potentially obtain enough lithium to support the production of about 70,000 EVs each year. This would reduce annual gasoline consumption by nearly 145 million gallons and prevent the release of 1.29 million tons of carbon dioxide each year, the department said.

The loan would be the first of its kind that the White House has offered a US mining project for lithium, a key ingredient used to make electric vehicle batteries.

“The government is sending a strong signal that it’s time to let us go build this mine,” James Calaway, Ioneer’s executive chairman, told Reuters. “We now have the capital to build a very important facility to supply lithium for the United States.”

The loan is conditional on permitting and it will be awarded through the Energy Department’s Advanced Technology Vehicles Manufacturing Loan Program.

The funds would be used to build a lithium carbonate processing facility at the Rhyolite Ridge site near an existing lithium operation run by Albemarle Corp in Nevada’s Esmeralda county, according to the Department of Energy’s announcement.

Ioneer already has supply agreements with automakers like Ford and Toyota, though the project likely won’t start producing lithium until 2026.

Although EV technology would reduce reliance on oil and gas for transport, the Nevada lithium mine project has caused some controversy among environmental campaigners.

The Center for Biological Diversity and the US Interior Department have, for instance, warned against the risks that the project poses to a species of endangered wildflower in the area known as Tiehm’s buckwheat.

The Energy Department said the loan is contingent on Ioneer completing the environmental review process.

“I was made aware of the buckwheat situation the first day I heard about the project,” said Jigar Shah, head of the Energy Department’s Loan Programs Office. “It was part of our diligence, and we wouldn’t have moved forward if we didn’t think (Ioneer) had a path to building the facility.”

The department also noted that Ioneer changed its mine plan to protect the flower and has spent more than $1m (£820,000) on botanists, greenhouses and related studies.

“The plant’s best chance is with us taking care of it,” Calaway said.

Demand for lithium is expected to triple by 2030 from 2020, according to estimates by government officials.

To address this rise in demand, in 2022, the Biden administration awarded $2.8bn (£2.29bn) in funding to supercharge battery-related mining, processing, and manufacturing in the United States, as part of its 2021 $1tn (£890bn) infrastructure law.

At the moment, there are no other lithium-refining plants in Europe, although a total of 35 lithium-ion production projects had been announced on the continent as of March 2022. Last year, researchers from KU Leuven University in Belgium estimated that Europe will require 35 times more lithium in order to meet the EU’s Green Deal goal of climate neutrality by 2050.

In July, the UK government announced its plans to build the second-large magnet refinery outside of China, as part of a new ‘Critical Minerals Strategy’, which aims to “bolster the resilience of supply chains” and “seize on the economic opportunities of growing industries.” 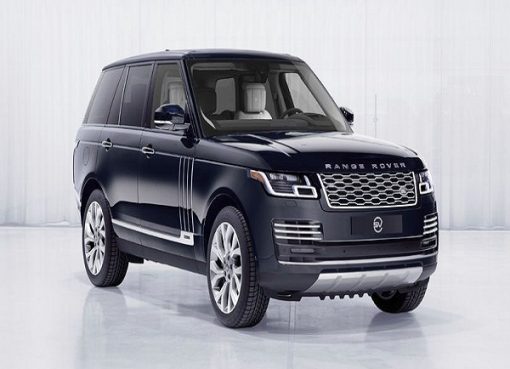 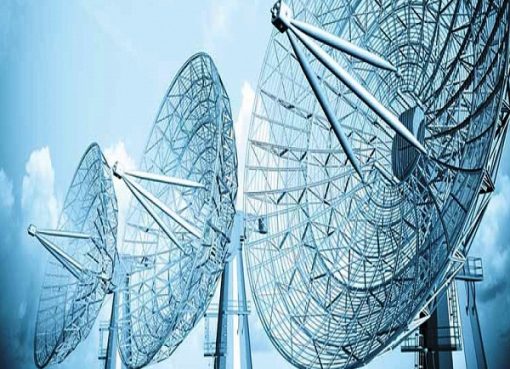 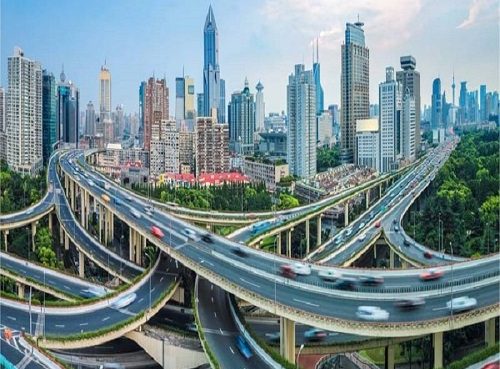 Why Lagos Is Africa’s Silicon Hub