Energy consumption has been on the rise globally, despite efforts to increase energy efficiency. With limited resources and negative environmental and social impacts associated with traditional energy production, researchers are exploring new alternatives to meet energy needs.

A new study published in the International Journal of Energy Optimization and Engineering (IJEOE) analyzes the use of a trigeneration system, a technique for producing three useful outputs (electricity, heat, and cooling) simultaneously from one or more energy inputs, which captures waste energy in the production process and reuses it, as a solution for an isolated tropical island. The study compares the traditional energy production systems, which do not include energy recovery, to the trigeneration system with an absorption chiller. 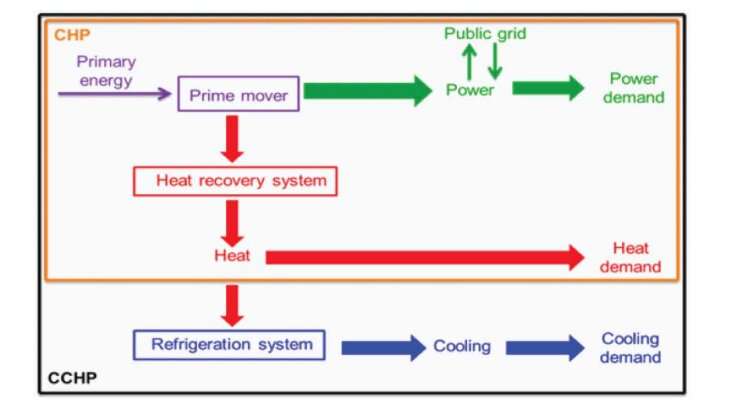 Institute to discuss future of energy in Nigeria