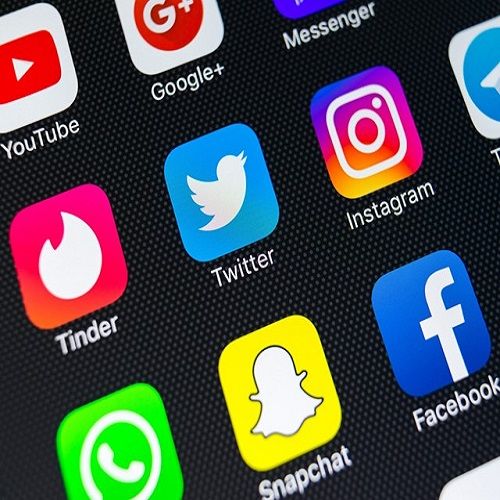 The proposal was pushed for by nearly 50 Conservative MPs, with the backing of the Labour Party.

The much-delayed Online Safety Bill has been presented by the government as a ground-breaking law that will target online racism, sexual abuse, bullying, fraud and other harmful material often found on the internet.

In its original form, the bill gave regulators wide-ranging powers to sanction digital and social media companies such as Google, Facebook, Twitter and TikTok. However, it has been significantly watered down in revisions over the past year.

Under the new amendment, the government is expected to target executives who ignore enforcement notices from Ofcom, the communications regulator, in relation to breaches of their child safety duties, which include protecting children from harmful content such as material promoting self-harm and eating disorders.

However, it will not criminalise executives who have “acted in good faith to comply in a proportionate way” with their duties.

The decision marks the third time that Prime Minister Rishi Sunak has backed down in the face of rebellious backbenchers since taking power in October, following concessions on the issues of onshore wind farms and mandatory housing targets for councils.

Following long negotiations over the weekend, Michelle Donelan, UK Culture Secretary, has now reached a deal with rebels, allowing the Prime Minister to avoid his first major defeat in the Commons.

In a statement to MPs, Donelan said the government would amend the Online Safety Bill so that senior managers who “have consented or connived in ignoring enforceable requirements, risking serious harm to children” face criminal penalties.

“The criminal penalties, including imprisonment and fines, will be commensurate with similar offences,” she said. “While this amendment will not affect those who have acted in good faith to comply in a proportionate way, it gives the act additional teeth to deliver change and ensure that people are held to account if they fail to properly protect children.”

Under the current proposal, tech executives would be required to take “proportionate measures” to stop children from seeing harmful material, such as through age verification, by taking down of such content, and enabling parental controls.

At the moment, the bill would only make managers criminally liable for failing to give information to media regulator Ofcom, which is set to gain wide-ranging powers to police the internet under the new law.

Although it was initially proposed to make managers liable for failures to comply with broader safety duties, the bill was rejected after a consultation ahead of its introduction which concluded it could make the UK tech sector less attractive to overseas companies and investors.

The recent deal means the rebels will now withdraw their amendment while the government fine-tunes its proposals.

A government source said Donelan was “pleased that colleagues will no longer be pushing their amendments to a vote following constructive conversation and work”.

“By committing to senior manager liability, the culture secretary has sent a strong and welcome signal that she will give the online safety bill the teeth needed to drive a culture change within the heart of tech companies that will help protect children from future tragedies,” said Richard Collard, the associate head of child safety online policy at the NSPCC.

Ian Russell, the father of schoolgirl Molly Russell, who killed herself after viewing harmful material on social media, said the threat of imprisonment is “the only thing” that will make the bosses “put safety near the top of their agenda”.

Speaking to BBC’s Newsnight, he added: “I think that’s a really important thing in terms of changing the corporate culture at these platforms”.

However, people such as James Levy, dispute resolution partner at law firm Ashurst, have raised concerns about whether the amendment would be realistically able to prevent online harm.

″We anticipate that if such law is passed it will have virtually no practical impact on those firm’s efforts to eradicate online harm,” he said. We suggest the better approach is through encouragement of practical steps within these businesses with the back-stop of regulatory enforcement action, if necessary.

“On the question of practicality, in any event it would take years to bring any case against an executive of an online business to trial and the likelihood of successful prosecution is we suggest low.”

The Online Safety Bill was originally presented by the government as a ground-breaking law that would make the UK “the safest place in the world for our children to go online”. The latest changes come after other updates to the bill, including criminalising the encouragement of self-harm, “downblousing” and the sharing of pornographic deepfakes.

For every day the bill is delayed, the NSPCC estimates that more than 100 grooming and other such crimes could have been recorded. The organisation also revealed there has been a 35 per cent rise in Childline counselling sessions about online grooming in the last six months.

It is expected tech chiefs will face a maximum sentence of two years in jail should they fail to adequately protect children from online harm. 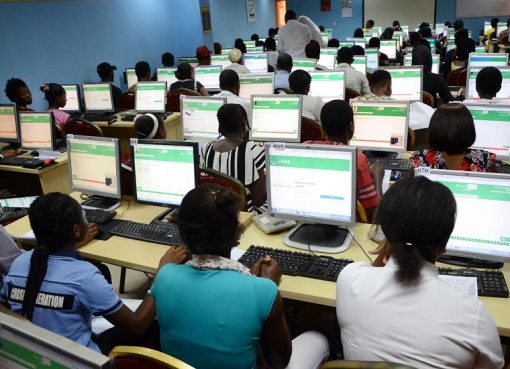 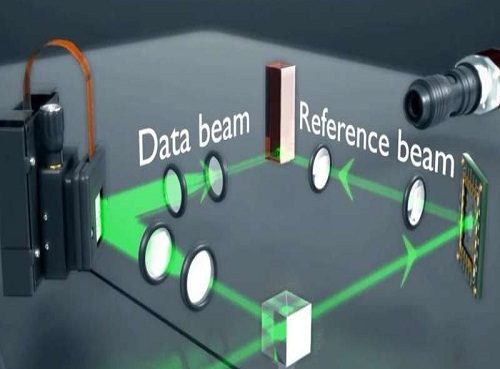 Microsoft Is Turning To Holographic Solutions For Cloud Storage 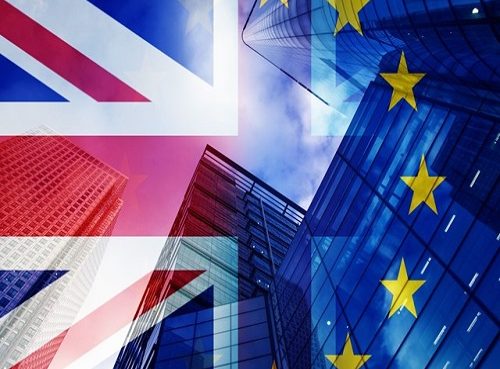