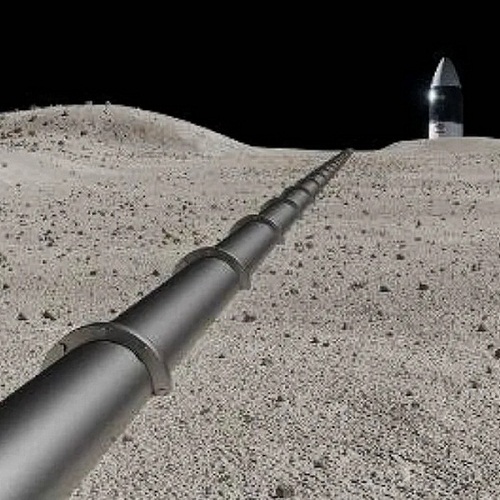 NASA is considering whether to use an oxygen pipeline to efficiently transport oxygen to various locations around the lunar south pole for its upcoming Artemis missions.

Curreri filed a proposal to the space agency’s Innovative Advanced Concepts (NIAC) program and he was one of 14 research teams awarded $175,000 in funding to develop their concepts.

The proposed lunar pipeline, officially named the Lunar South Pole Oxygen Pipeline (LSPOP), would connect to NASA’s lunar ice extraction hub in the lunar south pole. NASA, China, and Russia are all targeting the lunar south pole due to the fact it features vast quantities of ice and other resources just bellow the moon’s surface.

That ice will form a crucial part of NASA’s plans to establish a permanent human presence on the moon, as it can be extracted and converted into drinking water and oxygen that can be used for breathing as well as for rocket fuel.

In a recent statement posted on NASA’s website, Curreri wrote that the “current funded efforts for in-situ oxygen extraction consist of bottling the oxygen in compressed gas tanks or to liquefy and store it in dewars. Either approach requires trucking tanks or dewars to various facilities for use. The process of moving this oxygen on rovers is more energy intensive than the extraction process and is thought to be the MOST expensive aspect in obtaining in-situ oxygen for use on the Moon considering the long distances a resource extraction area will be from a human habitat or liquefication plant.” 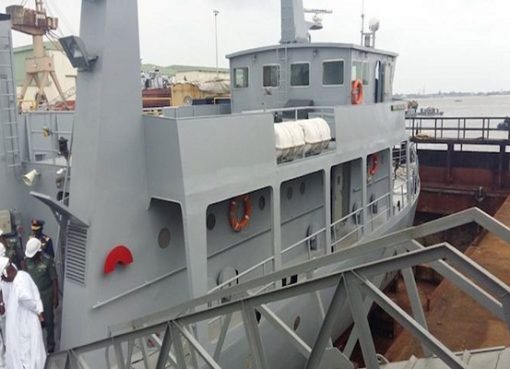 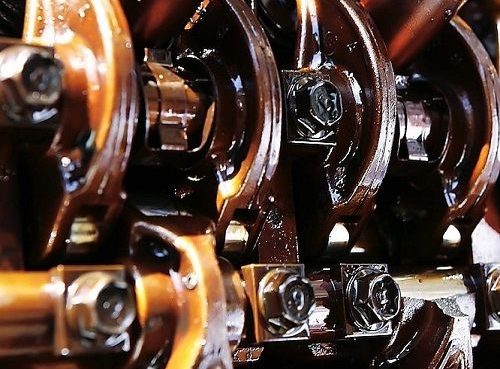 Computationally Predicting Where Wear Will Occur In Engines 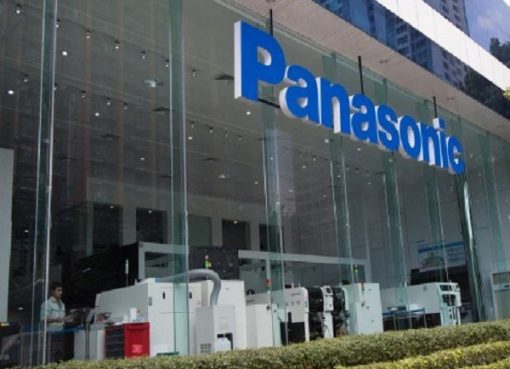