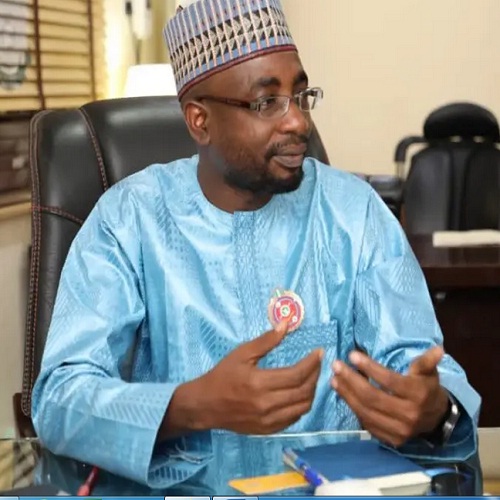 The National Information Technology Development Agency (NITDA), has called on a group of international investors in Germany to invest in the Nigeria tech ecosystem because doing so is valued and come with many rewards.

Kashifu Inuwa, its Director General, while speaking on the topic, “the Evolution of the Nigeria Tech Ecosystem” which was a conversation with Ludwig von Bayern Startup Lions, Germany, the Director General said, “Nigeria provides opportunities for entrepreneurs to quickly and conveniently start and grow businesses.”

According to Inuwa, the future of Nigeria is much more promising than today due to the four comparative advantages the nation has over other countries of the world, adding that these four advantages could hardly be gotten anywhere else in the world.

Listing the comparative advantages, the NITDA boss informed his audience that Nigeria’s large population and its emerging economic status positioned it at a pole-length as a suitable investment destination in Africa.

“Africa is a continent with 54 countries and 1.4 billion people with 2.9 trillion GDP. Nigeria alone has 15 percent of the population and the GDP, so investing in Nigeria is like investing in Africa. Moreover, it is emerging because if you look at the tech-ecosystem, Nigeria attracts 30 per cent of the continent’s Foreign Direct Investment FDI. Last year alone, the country attracted more than 2 billion USD”, he said.

Inuwa stated further that the level of support the government now gives to the tech ecosystem is unparallel in the history of the country. He said the government has been supporting innovation and startup.

There are so many interventions in term of policies, laws and infrastructure to help businesses to grow.

He said, “In 2019, the President expanded the mandates of our ministry to cover digital economy. Before, it was just ministry of Communications but realizing that communication is not the end but a means to an end, while the end is how we can use technology for economic prosperity.”

He recalled the passage of the Nigerian Startup Act, the Executive Order on Ease of Doing Business including other incentives like visa on arrival and business incorporation under 24 hours were all aimed at transforming the country. 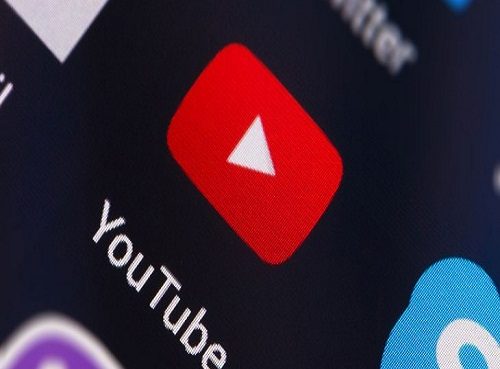 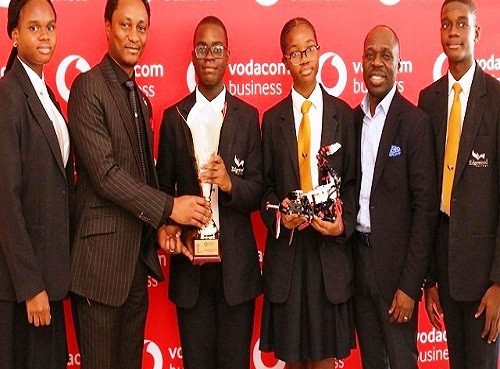 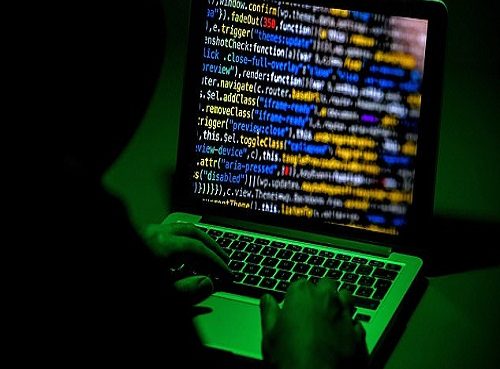