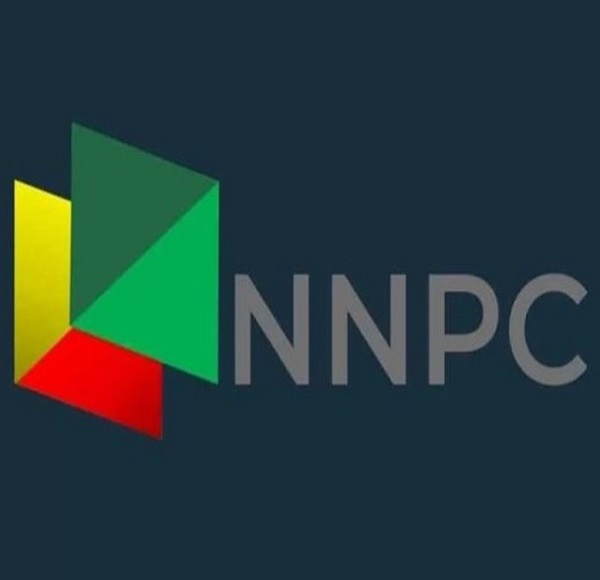 The Nigerian National Petroleum Company Limited (NNPC) along with its partners has a target to deliver the drilling of two oil wells on the Bonga oil well with the drilling of about 12 more oil wells in Imo State and Anyala-Madu near Port Harcourt, this year.

The company is also working on adding over 20 oil and gas wells within the next four years which could raise oil production to nearly 3 million barrels per day (bpd) for Nigeria.

Nigeria currently produces about 1.4mbpd of oil rising from 1m in November 2022, a rebound that occurred after massive onslaught against oil thieves. The oil theft menace which grew worse in 2022 dropped oil production from over 1.8mbpd previously.

According to a record of ongoing partnership projects obtained from NNPC Ltd yesterday, NNPC and SNEPCo (Shell) started drilling the Bonga oil field OML118 since April 2022 and is expected to complete it by April 2023 to add about 20,000bpd of oil from two oil-producing wells and three injectors. Already one of the wells was ready as of November 2022 and the second is nearing completion.

By the third and fourth quarters of this year, NNPC and Shell Petroleum Development Company of Nigeria (SPDC) will deliver the ANOH Gas project in Asa North and Ohaji South of Imo State. This project is for drilling six gas wells with a gas processing plant for 250 million metric standard cubic feet per day (MMscf/d).

Still this year, NNPC is starting three projects with partners. The first is the Preowei field in Bayelsa to drill 16 wells (eight oil wells and eight water wells) which it hopes to complete by 2026 along its partner – Total Upstream Nigeria Limited (TUPNI). The Agbami gas monetisation project is starting this year with Stardeep to raise gas compression from 450MMscf/d to 600MMscf/d; the tender is in progress and it is expected to be ready by 2027. The Bonga North on OML118 is on to drill about 20 oil wells between 2023 and 2027 with a $2.9 billion funding projection.

Commenting on this, an oil gas consultant, Jide Okoroafor, noted that if the projects are delivered, the country’s daily oil production output could rise to over 3 million bpd which means higher oil revenue.

“I think it is achievable for NNPC and its partners especially with the Petroleum Industry Act (PIA) 2021 that encourages settling host communities,” said Okoroafor, the head of WellHead Consult Ltd. 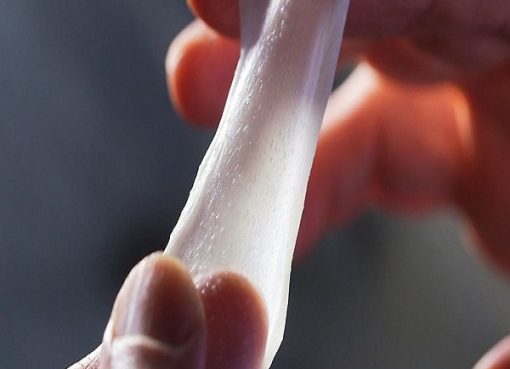 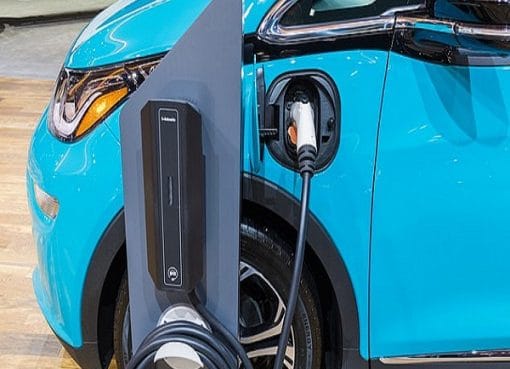 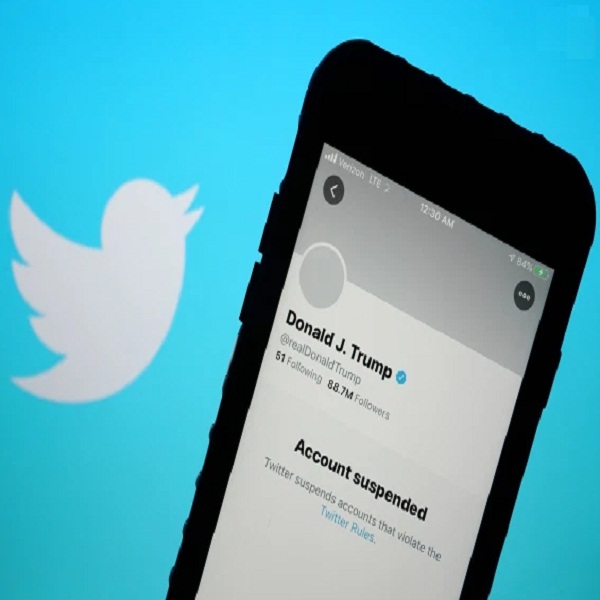