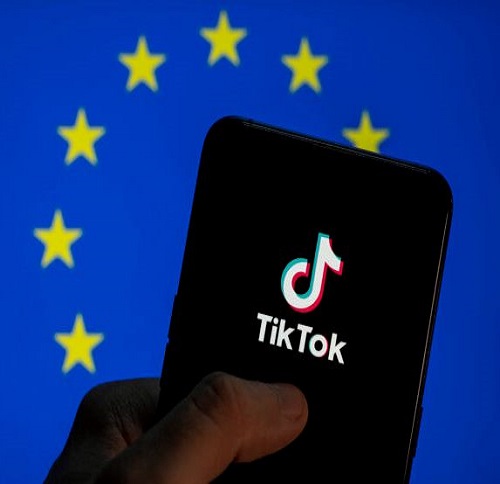 Tiktok runs the risk of being banned within the EU should it fail to censor content, an official from within the bloc has warned.

Thierry Breton, the EU’s censorship-loving Internal Market Commissioner, has threatened to see Chinese social media platform TikTok banned from the bloc should it fail to censor content he and his colleagues view as being problematic.

It comes after Breton repeatedly threatened Twitter with a similar fate should the platform’s new CEO, Elon Musk, fail to abide by the EU’s standards for censorship.

According to a report by Reuters, Breton made the threat during a video call with TikTok CEO Shou Zi Chew, warning that the Chinese social media platform must abide by all rules outlined within the EU’s new Digital Services Act (DSA) or face the consequences.

“We will not hesitate to adopt the full scope of sanctions to protect our citizens if audits do not show full compliance,” Breton reportedly warned.

The official later took to Twitter to reiterate his demands, emphasising that TikTok’s ability to attract “younger audiences” comes with “greater responsibility” for censorship.

“As a platform reaching millions of young Europeans, [TikTok] has to fully comply with EU law, notably the [DSA],” he wrote. “I asked TikTok CEO Shou Zi Chew to demonstrate, as soon as possible, not only efforts but results.”

The European Union is far from the first international power in the world to contemplate banning TikTok, with both Democrats and Republicans in the United States having now repeatedly mulled levelling both partial and full bans against the platform, which has links to the Chinese government.

However, while any U.S. ban appears to be inspired by data security concerns, as well as fears surrounding the anti-American bias of content on the platform, the EU threat of a ban comes from the notion that the Chinese platform is not doing enough to censor its user base.

Tiktok is not the first platform to be threatened with such a ban either, with Elon Musk’s Twitter also having been at the receiving end of similar warnings all throughout last year.

Such threats that the platform could be forcibly removed from the EU appeared to be in response to Musk’s desire to see the platform stop censoring political dissidents, and instead allow a much broader range of speech to exist on the platform.

This greatly annoyed many within the European Union, with Breton repeatedly attacking Musk’s free speech plan.

Such threats appear to have been sufficient to neutralise Musk as a threat to the bloc, with the CEO now having repeatedly kowtowed to the union’s demand that certain speech be censored on all online platforms, including Twitter. 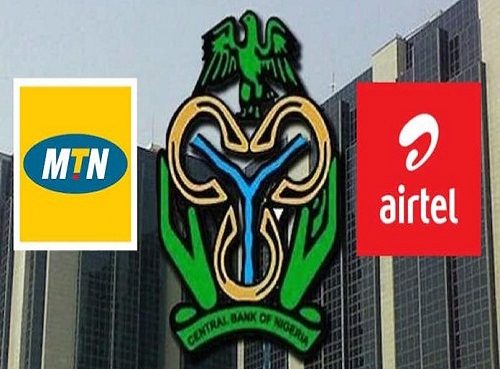 PSP Licences To MTN And Airtel Threat To Banking Sector 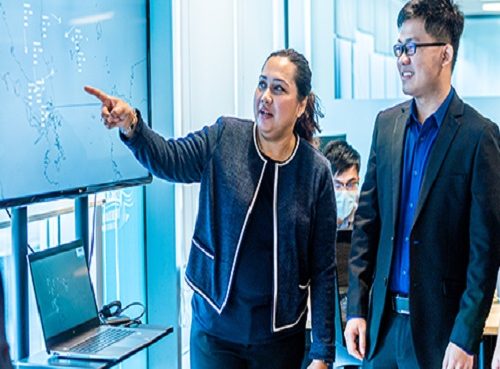 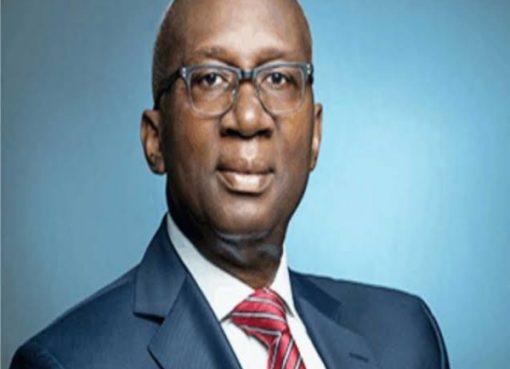