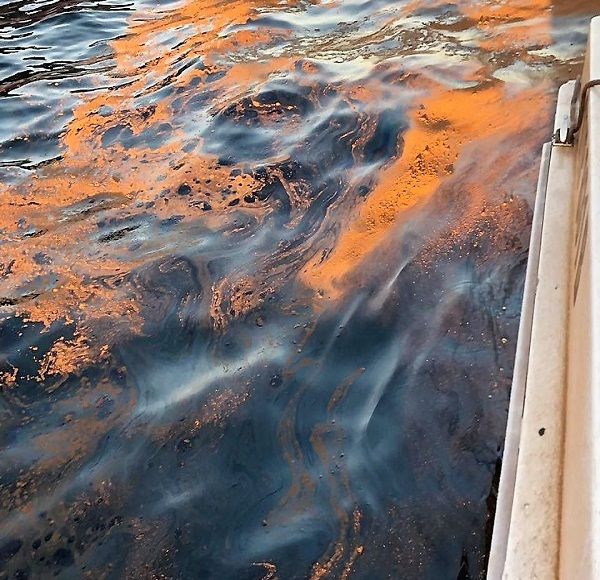 Over the last year, the world’s energy market has been highly volatile. The warmer-than-average winter in Europe helped avoid a gas crisis this year, but the forecast for the next winter is unclear as instabilities persist. More than 20% of global liquefied natural gas exports originate from a single port in Qatar.

A new paper in Nature Sustainability by a team of researchers at the University of Louvain, the University of Southern California (USC) Viterbi School of Engineering, and the Qatar Environment and Energy Research Institute, pinpoints the location of what the authors call a “high vulnerability zone,” where an oil spill could cause liquified natural gas export facilities and desalination plants on the coast to be completely shut down for several days.

In the presence of an oil spill, tankers cannot navigate through thick oil slicks. Further, desalination plants, which rely on the intake of seawater, cannot perform normal operations with a heavily polluted water source. This shutdown, the researchers explain, could cause significant disruption in the global gas supply and cause an unprecedented water shortage for inhabitants of the Qatari Peninsula, while simultaneously compromising containment efforts.

Awareness of such a vulnerability is imperative, say the researchers. Qatar’s export capacity is expected to increase by approximately 64% in the next five years. Thus, this key port will continue to be a crucial hotspot for the global energy supply chain. The researchers also note that the increasing number of tanker accidents in the Gulf adds a level of concern, particularly related to how such accidents could impact critical coastal infrastructures that export a vital source of energy for the planet and ensure the safety of desalinated water for one of the world’s most arid climates.

The study suggests that tankers crossing this area are the principal risks for oil spills and, not the numerous oil rigs in the northern part of the Peninsula. Should there be a spill in this area, the researchers contend, Qatar would have only a few days to contain the oil spills before such spills would reach the country’s main liquified gas export facility and main desalination plant. The authors indicate that these events could potentially cause disruptions or even a total shutdown for day for the desalination plants, pushing the nation to rely on its small freshwater reserve and sending liquified natural gas prices to higher values.

To put the size of the issue in context, experts believe that the largest liquid natural gas tankers from Qatar provide enough energy to heat the entire city of London for one week.

The study advocates for increased remote sensing using satellite and airborne images in the Gulf’s most vulnerable areas to provide early warning for spills and better model their evolution. The above actions are crucial, say the researchers, to guide mitigation efforts to avoid negative consequences both locally and globally.

Co-author Essam Heggy of the USC Arid Climate and Water Research Center argues that the Middle East’s vulnerability to environmental and climatic hazards is largely underestimated. “Global containment of major oil spills has always been challenging, but it is even harder in the shallow water of the Gulf where any intervention has to account for the complex circulation currents, a harsh operational environment, and the presence of highly-sensitive ecosystems on which three million humans rely for drinking water.”

He added, “I hope serious resources are put into resolving this vulnerability.”

Co-author Emmanuel Hanert of the University of Louvain stated, “Oil spill vulnerability in the Gulf could exacerbate both the global energy crisis and the local water crisis in Gulf countries.” He added that “Energy and water security are deeply intertwined, and both are at risk of being disrupted by a major oil spill. We identified sea areas in the Gulf where an oil spill would be the most dangerous to desalination and liquified natural gas export facilities. Satellite surveillance should focus on detecting oil spills as early as possible and hence limit their impact.” 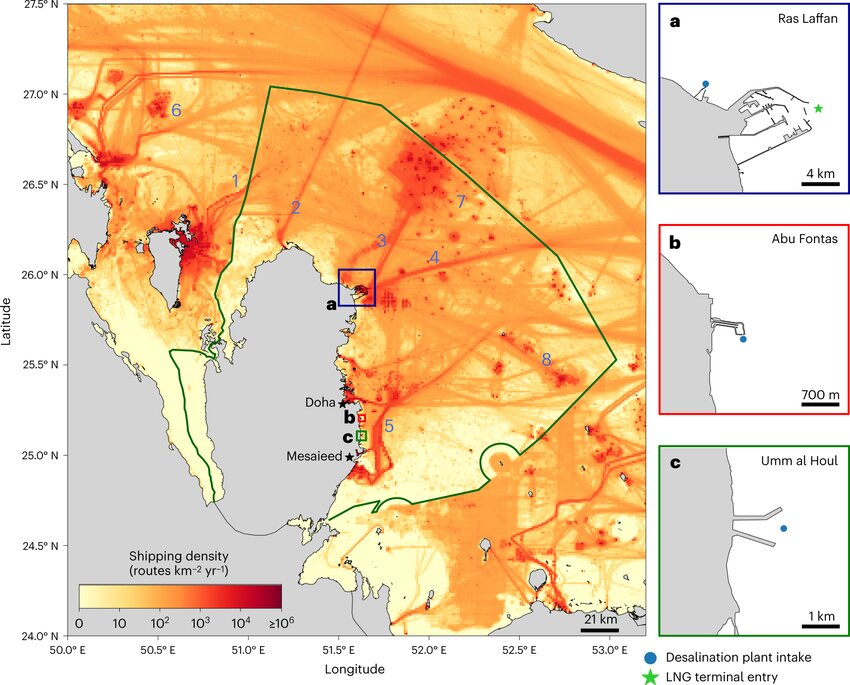 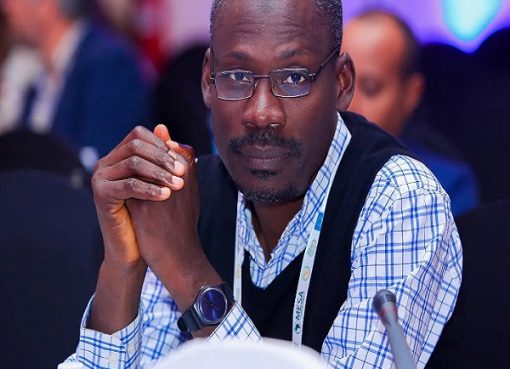 Shaba And The Drive For Space Technology For Nigeria 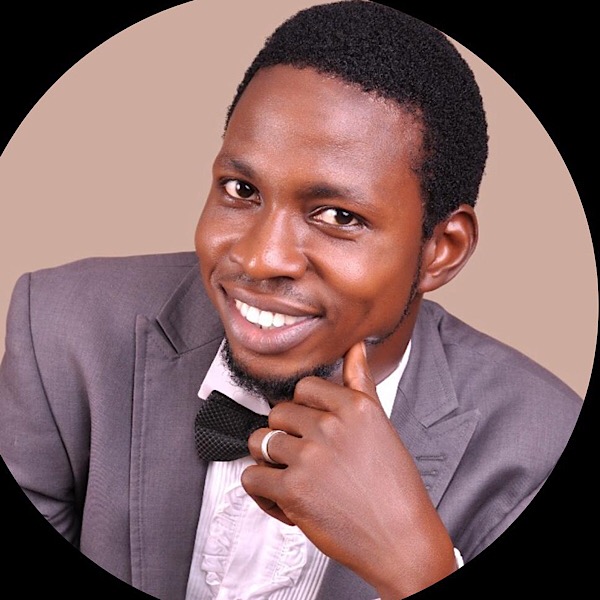 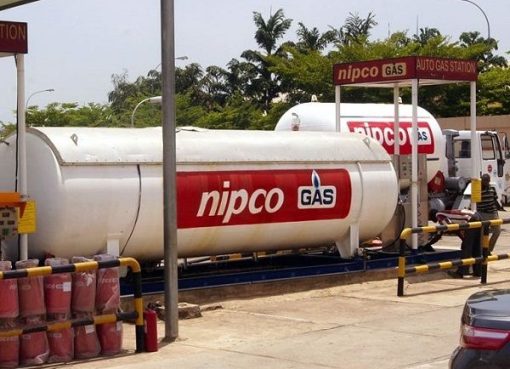