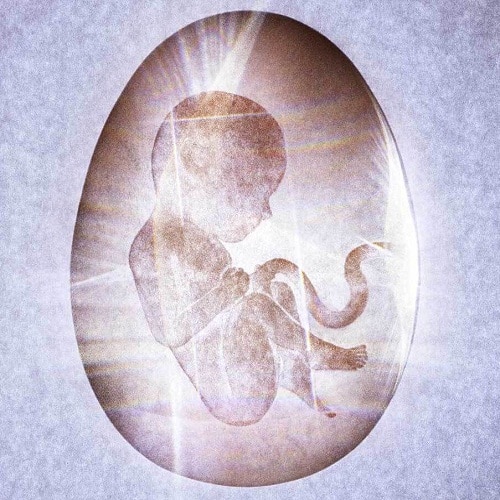 Artificial Placentas Could Better The Survival Odds Of Premature Babies

The womb is home to the most complex feat of human biology: the transformation from embryo to fetus to baby. But that magnificent conversion would be impossible without the placenta, the life-giving organ that the developing fetus is tied to via the umbilical cord. Even before a woman knows she’s 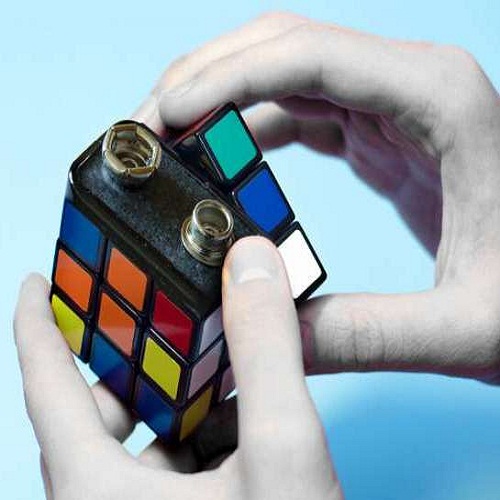 "The overall question for me is how to decarbonize society in the most affordable way," says Nestor Sepulveda SM '16, Ph.D. '20. As a postdoc at MIT and a researcher with the MIT Energy Initiative (MITEI), he worked with a team over several years to investigate what mix of energy 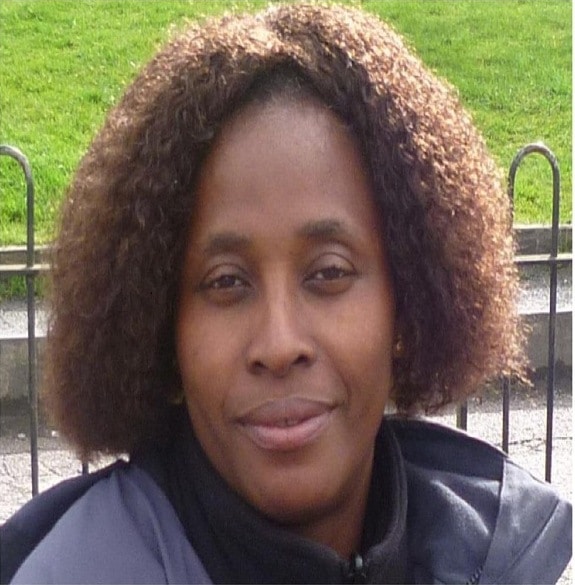 The mobile apps we use every day are surprisingly manipulative. Subtle design tricks known as “dark patterns” nudge us into doing what the app maker wants—be that buying products or continuing to scroll. But now, researchers are fighting back with a new tool that strips these unwanted features out of 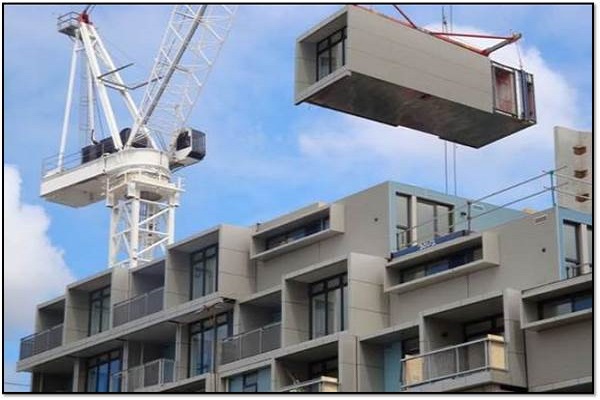 Building construction methods have experienced significant facelift in recent times with innovative technologies being harnessed optimally for improving the qualitative index of buildings. This has spelled considerable advantages for end users like us who can remain immune from recurrent expenses on repairs and other incidental building-related jobs. Construction lead time has 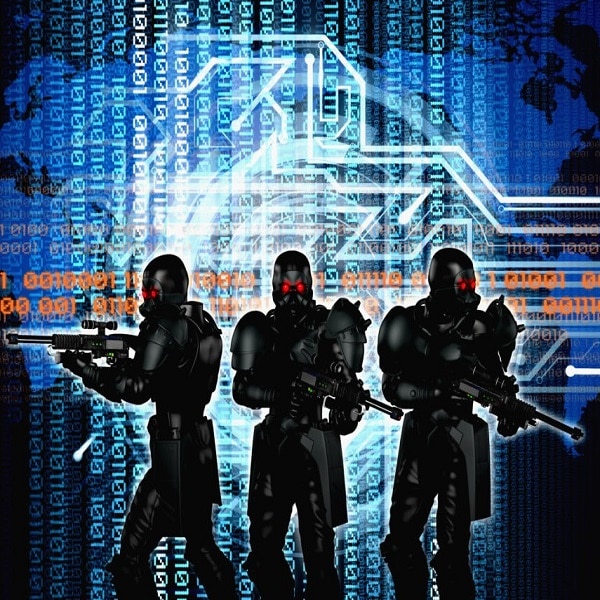 Can nation-states defend themselves from hackers and one another? At a conference of chief technology officers in 2016, General Michael Hayden, former head of, at different times, both the NSA and the CIA, told the audience, “Cyberwar isn’t exactly war, but it’s not not-war, either.” Cyberattacks, at the nation-state level, were already 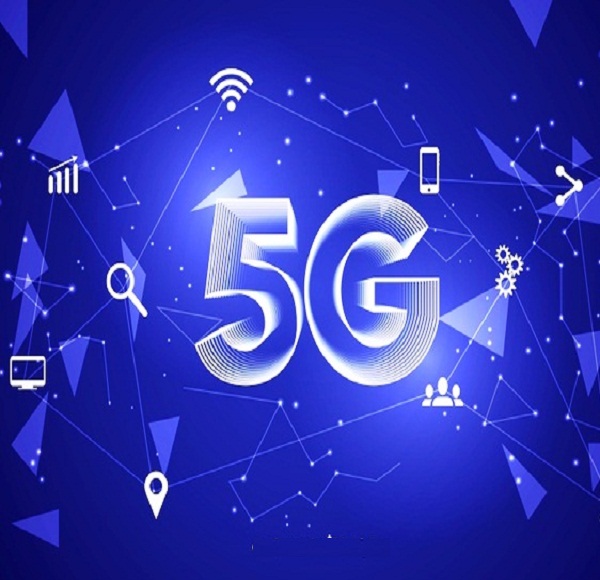 Two new scientific reviews have backed up all the previous research into 5G technology to date, finding that the next-generation connectivity standard doesn’t pose any health risks. Overseen by the Australian Radiation Protection and Nuclear Safety Agency (ARPANSA) and Swinburne University of Technology in Australia, the reviews looked back at 138 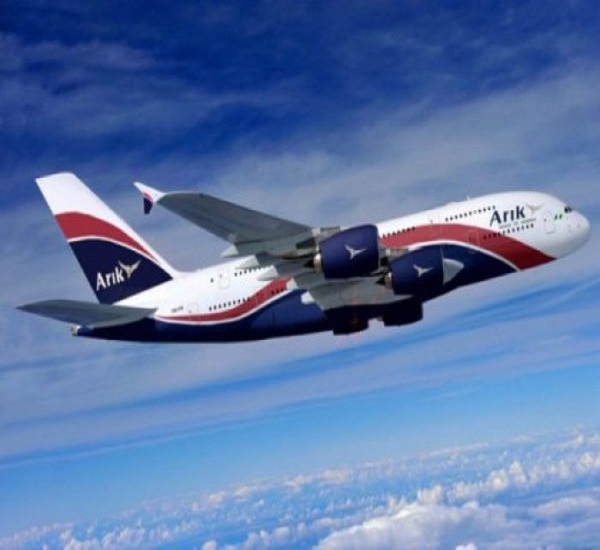 The Asset Management Corporation of Nigeria (AMCON) has said that in order to recover its huge debts from Arik Air, it injected over N375 billion in the airline and established another carrier, NG Eagle, which in the future would run along with Arik Air. AMCON stated that it sustained Arik Air 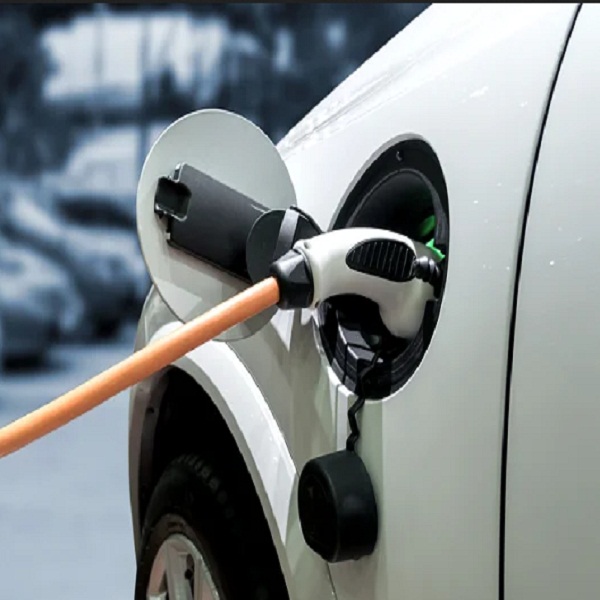 The Nigerian Institute of Transport Technology on Tuesday said that it was working towards developing alternative fuels and electric vehicles in Nigeria. It said the alternative fuels include bio-fuel and hydrogen fuel, adding that the institute was set to inaugurate an electric tricycle developed by the NITT. The Director-General, NITT, Bayero Salih-Farah,