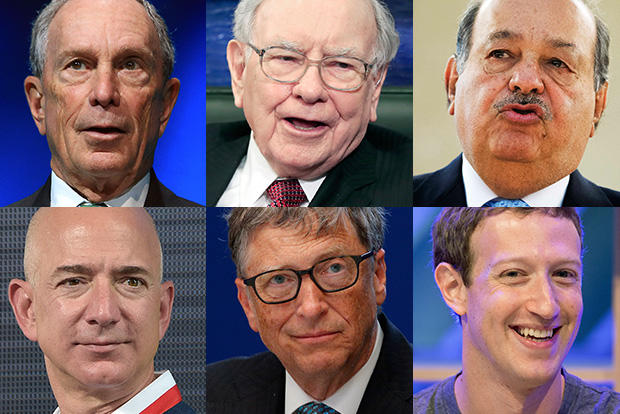 Do you always think you need money to start any business. No you dont, here are 13 businessmen who started without money and built an empire, you can also do the same if you are ready to. When people imagine a billionaire, they typically think of the Donald Trumps of the world. Come from money and continued in wealth and fame. But for some people with wealth, this isn’t the case. they are lot of rich business who didnt come from money or a rich home

1. Ralph Lauren
You know the man from his clothing line. But did you know that he grew up in the Bronx and dropped out of college to join the army?

He was the son of two immigrants from Belarus and the youngest of four. His parents were artists and house painters.

Ralph began his career as a tie salesman for a tie company. He then began the Ralph Lauren Corporation and sold ties under his own name. Lauren was 28 years old.

His “store” was a single drawer in a showroom in the Empire Stae Building. He delivered the ties himself.

A year later, his tie line got picked up by the Manhattan Bloomingdales. He then went on to launch a line of tailored shirts for women and open a store in Beverly Hills, CA.

2. Oprah Winfrey
We all know Oprah from her television fame and her acting career. We’ve also heard she might for president of the United States.

While she is worth over two billion dollars now, she began her life in Mississippi under the roof of a poor family. She worked hard and won a scholarship to Tennessee State University.

At age 19, Oprah became the first African American TV correspondent in the state of Tennessee.

It’s not well known, but the Oprah Winfrey Show began as a Chicago AM talk radio show. She would later move the show to television and launch an incredible journey to stardom.

READ ALSO  Angel Investing Is Highly Risky-But Is So Rewarding

3. George Soros
George Soros is worth over 8 billion dollars. And yet, one of the most powerful and rich men in the world had to pose as someone else in his teens to stay safe from the Nazis in Hungary.

In 47, he went to the London School of Economics. He paid for it with money he made as a railway porter and a waiter.

But he didn’t make money for a while. He got a job as a souvenir shop clerk. And then he worked as a banker in New York City. It wasn’t until 1992 that he made a billion dollars betting against the British pound.

An investor, John Paul started his salesmanship as a 10-year-old selling Christmas cards and newspapers. This money went to help support his immigrant family.

He ended up living in a foster home, spent several years as part of a gang, and then joined the military. He later started the John Paul Mitchel Systems company and sold shampoo. He did this with a $700 dollars loan.

He is now worth almost $3 billion dollars and owns one of the most popular tequila companies in the world.

5. Li Ka-shing
Hong Kong has an uncomfortable kinship with China. They aren’t communist like the rest of the country and many times in the history between the two strife was the norm.

Ka-shing found rescue in Hong Kong in the forties with his family. His father died soon after when he was 15 and the man was suddenly in charge of his family as a teenager.

The man is now worth $35 billion dollars. He started his own company in his 20s that manufactured plastics and later went into real estate.

6. Leonardo Del Vecchio
Many of these billionaires seem to have a Charles Dickens writing their life story. Del Vecchio’s life is no different. His widowed mother sent him to live at an orphanage because she couldn’t care for him and his five siblings.

He began his working life in a factory making molds for auto parts and eyeglasses. He used the knowledge he gained working there to build the world’s largest sunglass and prescription glasses company.

7. Sheldon Adelson
Sometimes you hear of college dropouts becoming famous or rich. This proves you don’t need an expensive education to become either. And Sheldon Adelson, the owner of a $41 billion fortune, dropped out of the City College of New York.

How did he make his billions? He began by running vending machines, selling new ads, learning how to help businesses go public, hosting trade shows, etc. He basically became a “jack-of-all-trades.”

Like some investors, he’s lost some and won some. But now he runs one of the largest casino companies in the world.

8. Lakshmi Mittal
Lakshimi Mittal is CEO at the largest steel company in the world. He was born to a poor family in India. He worked as a steelworker and pushed his way up until he began selling steel.

9. Roman Abramovich
Anyone who pulled themselves out of poverty during the Cold War deserves an accolade. Roman Abramovich is one such person. He was born in southern Russia and was an orphan from the age of two.

His uncle raised him in Northern Russia. During college, he began a small company that produced plastic toys. He used the money he made there to begin an oil business.

He now owns both the Chelsea Football Club and the world’s largest yacht. 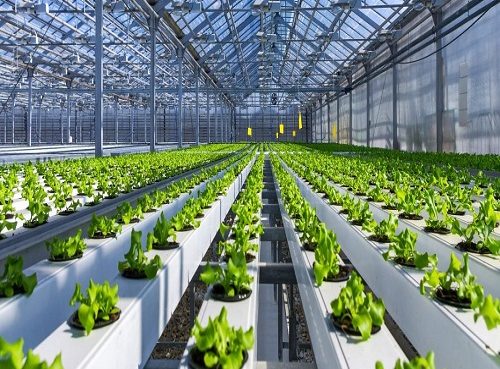 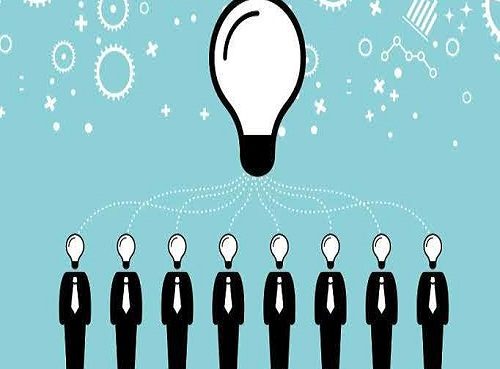 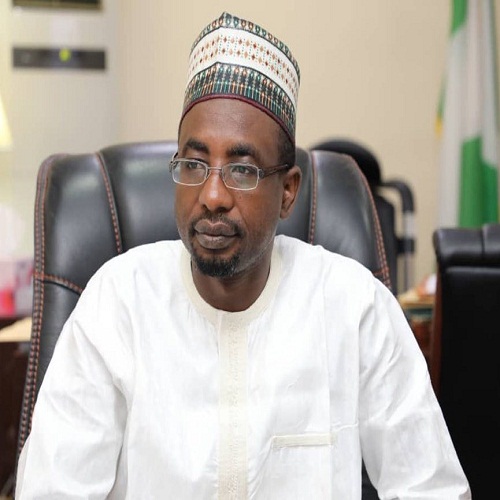 11 thoughts on “13 Billionaires Who Started Their Business With Nothing”