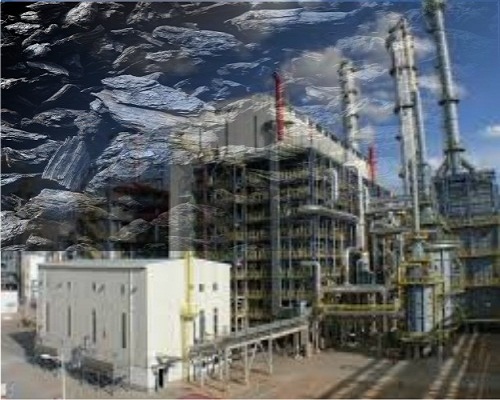 Coal, the black diamond that ignited the industrial revolution in 13th Century Europe, is still relevant in contemporary industry for heating, power generation, cement manufacture, steel production, etc. It is the largest source of energy for the generation of electricity worldwide and, quite fortunately; it is also one of the numerous solid mineral resources with which Nigeria is endowed.

Coal mining began in Nigeria in 1915 and played a major role in the nation’s economy. By 1958/59, the coal industry had a workforce of 8,300 employees and about one million tonnes of coal was manually produced period.

Coal energy powered the Nigerian Railway, the Electricity Corporation of Nigeria as well as the Nigerian Cement Factory at Nkalagu in the 50s and 60s.

These strategic moves set Nigeria on the way to industrialisation until the advent of petroleum, which saw Nigeria relaxing into a mono economy. It is now auspicious that Nigeria revives this industry and defines its role in the nation’s energy mix – not just in words, but also in deed.

Globally, the demand for coal is very high; it is considered one of the essential economic and energy minerals and ranks with petroleum and gas in importance. It has over 400 incidental products, including nearly all those derivable from petroleum. These by-products are vital raw materials for chemical process industries such as cosmetics, paint, fertilizer, etc.

The fact that it shares similar by-products with petroleum also makes it a viable alternative to petroleum. Therefore, just as we have tried in this nation to explore all the potentials of our petroleum and petrochemical resources, coal and the derivable coal-chemicals should be given the chance to contribute to the fortunes of this great nation.

Coal is applicable in the manufacture of coal briquettes (compressed fuel blocks) as a viable substitute for kerosene, charcoal, gas and firewood. Large-scale production of smokeless coal briquettes will be particularly useful in remote parts of the country, where firewood is commonly used.

It will constitute a more environmentally friendly alternative to firewood, with added benefits. It will also be less wasteful, less tedious and less time consuming. Besides, the intense heat generated from coal briquettes positions it as a cheap and viable industrial fuel. All these possibilities create a huge investment market for the production of coal briquettes.

This writer once spoke with a manufacturer of coal briquettes in Kaduna about 10 years ago. He said his business made a significant progress within a short time with suya men, and other managers of local food joints as his major customers.

He sourced his raw materials from Kogi State at the time. However, he faced a setback a few years later because the government (Federal Government is the ‘landlord’ over the nation’s mineral resources) came with a hazy ownership regime over the mine site that made it difficult for him to continue. However, that hurdle aside, the prospects of this area of foray is very high.

By-products from coal carbonisation plants are mainly tar, coke and gas, all of which have various applications in the industry. Coal tar, for example, is resistant to oil spillage and skidding and remains a reliable material for construction of roads and airport tarmacs.

According to the World Coal Association, global coal consumption has grown faster than any other fuel, with Asia accounting for about 67 per cent of global demand since the year 2000. China and the United States, which use coal to power their steel plants, are the biggest producers and exporters of steel today. It is believed that this trend will continue in the near future.

Coal is considered the cheapest fuel and has provided an alternative for oil since the Middle East crisis. The oil market is often affected by the political climate; this has driven developed countries to seek alternatives and so far, coal is highly favoured.

China, for example, relies on coal to meet 85 per cent of its local energy demand, while also using it to develop agriculture among the rural population.

Nigeria currently sits on an estimated two billion tonnes of coal in reserves with several unexplored areas. The distribution of the reserves is such that, if developed, no part of the country will be left behind.

The global demand for energy is constantly increasing with population and technology; countries with more than one source of energy have the ability to sustain their own industry and to tap into the international market.

Nigeria is one of such countries. Our over dependence on oil has thus far hindered us from investing in other promising sectors of the economy. Now is the time to reverse this trend. 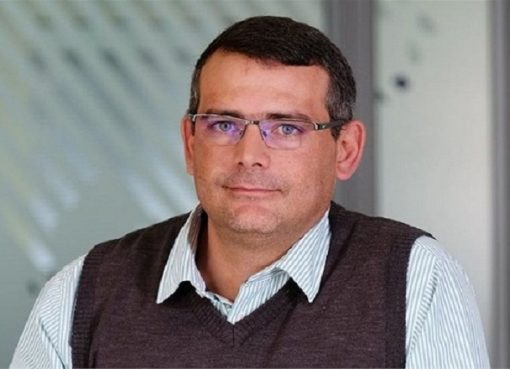 The Dark Side of Mobile Apps– Kaspersky 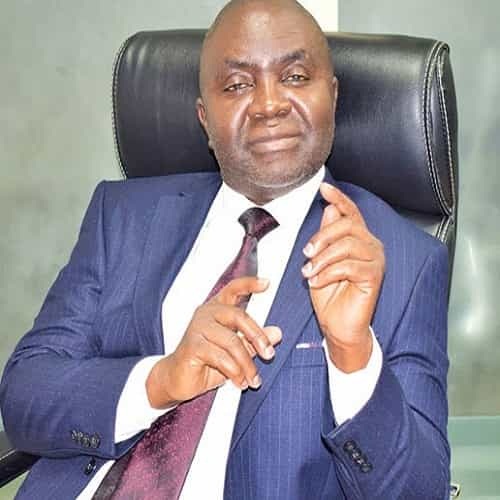 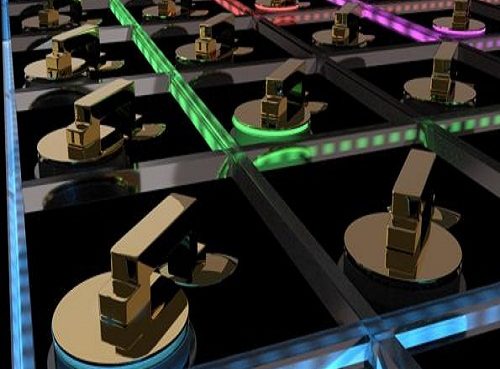