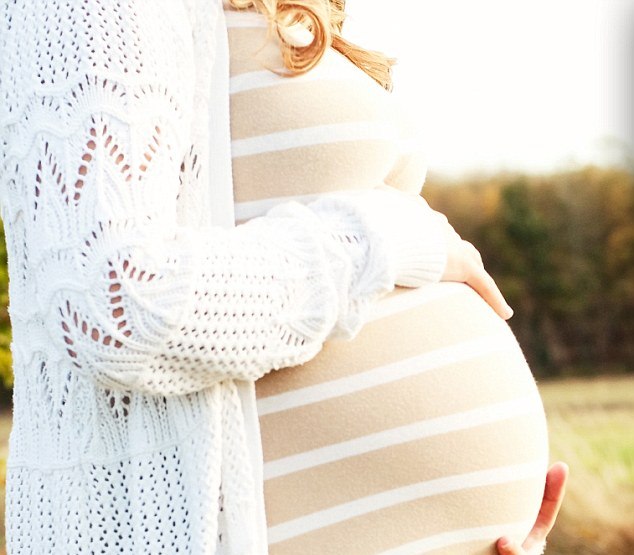 Australian women will be able to have babies without males within two decades, a fertility expert says.

Dr David Molloy said pregnancies will no longer need the input of males in the future thanks to the advancements in fertility technology.

Baby mice were recently born to two mothers in China, and Dr Molloy noted he does not see why the same feat cannot be achieved in human reproduction.

At present in Australia, ethics committees and legal prohibitions would put a stop to the process in humans but Dr Molloy said attitudes will change over time.

Women will be able to have babies without men within two decades, an Australian fertility expert says (stock image) 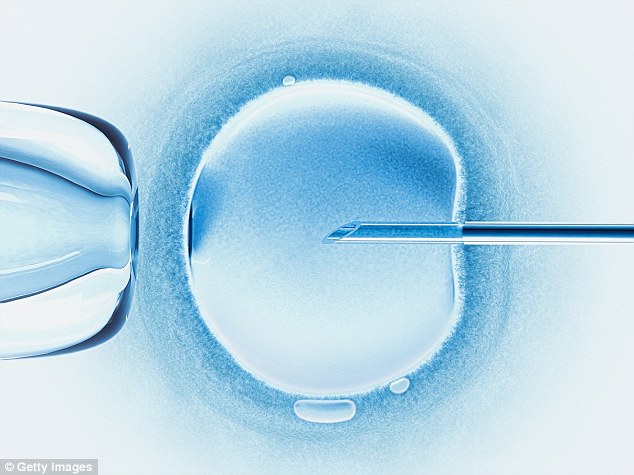 Dr Molloy said ‘scientific successes will continue to happen, and they cannot be stopped’, The Courier-Mail reported.

‘It would mean that heterosexual couples where the man has low-quality sperm, and women couples, can have their own genetic child,’ Dr Molloy told the publication.

‘I think it will be possible to fertilise an egg with a set of half chromosomes and targeted gene editing.’

Dr Molloy said the advancement in fertility technology would be ‘a tremendous breakthrough’ but noted it was ‘important to rigorously investigate the safety and assess the ethics’.

His comments come after baby mice were born to two mothers in a breakthrough study that could spell hope for gay couples who want their own biological children.

Twenty-nine healthy mice were created by scientists at the Chinese Academy of Sciences using DNA taken from two mouse eggs – without sperm from a father. 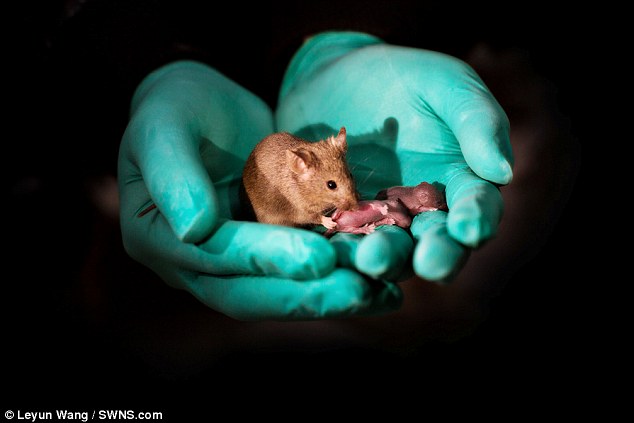 Baby mice have been born to two mothers in a breakthrough study that could spell hope for gay couples who want their own children. Pictured is a mouse born from two mothers (left), who grew into a healthy adult and had pups of her own (right)

The young pups grew into healthy adults and even had healthy children of their own.

Scientists said the technique could one day create humans whose biological parents are two women, or two men.

Mice from two fathers were also born but survived just 48 hours, with some sporting gruesome genetic mutations such as long tongues and oversized bodies.

Scientists created the same-sex-parent mice using ‘haploid’ embryonic stem cells, a type of cell with half the normal number of chromosomes.

Dr Teresa Holm of the University of Auckland, who was not involved in the study, called the research ‘an important advance’ and said it boosted our understanding of genetic imprinting.

She added that the technique could one day lead to technology that allows gay couples to have children who share both partners’ DNA.

Robert Norman, a reproductive expert at the University of Adelaide, said: ‘The concept is intriguing for human reproduction, particularly for same-sex couples.

‘But there are far too many uncertainties at present to attempt such an approach for many years to come.’ 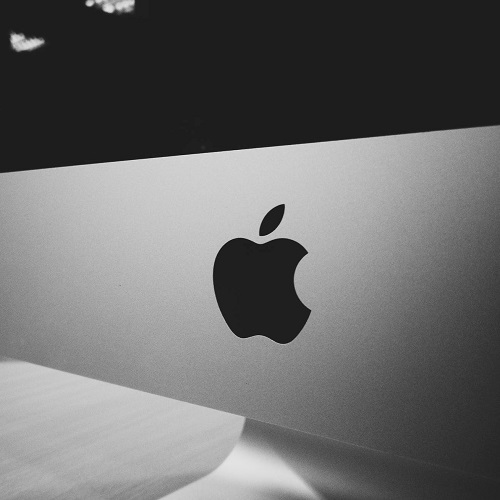 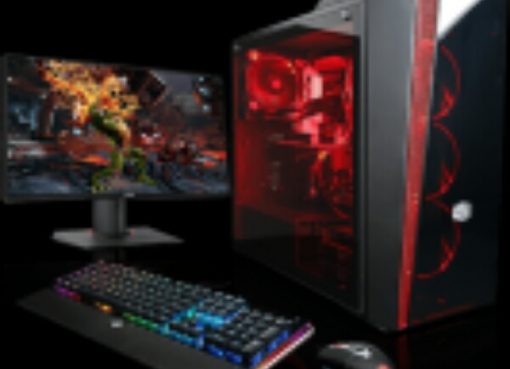 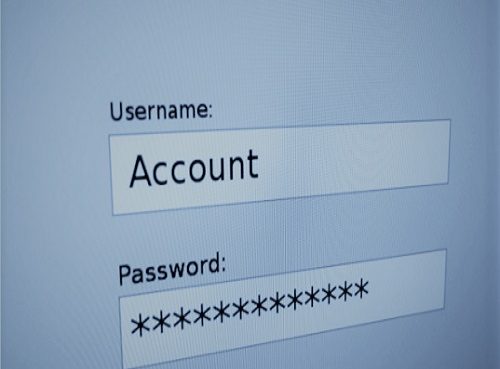 4 Ways To Make Sure Your Passwords Are Secure