The Federal Government has spent a total of N2.7 trillion on infrastructure development across the country. Minister of Information and Culture, Alhaji Lai Mohammed, disclosed this in his presentation,  entitled “Nigeria’s National Unity: Toward Participation and Shared Values,” at The Chatham House in London, yesterday.

He said the administration of President Muhammadu Buhari, since coming into office in 2015, had embarked on an unprecedented renewal of the nation’s infrastructure, investing an unprecedented N2.7 trillion on roads, rails, power and other similar projects.

Beyond embarking on these projects, the minister said the spread of such projects cut across all the component regions of the country to foster a sense of national unity.

He said: “Since coming into office, the administration of President Muhammadu Buhari has embarked on an unprecedented renewal of the nation’s infrastructure, investing an unprecedented N2.7 trillion on roads, rails, power and other similar projects.

“But it is not enough to embark on these projects, it is important to let the public know the extent and spread of such projects to foster a sense of national unity.

“This explains why we kick started a nationwide tour of Federal Government projects nationwide, with not less than 25 journalists accompanying me on each trip.

“Till date, we have inspected many of such projects, including the new Lagos to Kano standard gauge rail line, the Lagos-Ibadan expressway in the Southwest that connects the port city of Lagos to other parts of the country, the new intra-city rail line connecting the Abuja city centre to the international Airport, the Enugu-Port Harcourt freeway in the South-east and the Ilorin-/Jebba-Mokwa road in central Nigeria.”

Continuing, Mohamed told the audience that the administration went further to launch the FGNiApp, a downloadable on mobile devices, to provide up-to-date information about government’s projects and policies to the people, irrespective of where they are.

“As you are all aware, some 276 girls were abducted by terrorists from their school in Chibok, Borno State, in 2014, about a year before the Buhari Administration assumed office. At his inauguration, President Buhari promised to do whatever is necessary to secure the release of the girls. Today, many of the girls have been freed unharmed, even though over 100 of the girls remained in captivity.

“The civil society group Bring Back Our Girls, BBOG, which has consistently advocated for the release of all the girls, demanded information from the Federal Government on what is being done to free them.

In response to their yearnings, we arranged with the military to embed them, so to say, in some of their search sorties.

“Some Bring Back Our Girls campaigners were subsequently flown on search sorties by the air force to give them a firsthand knowledge of the military’s efforts to rescue the girls. BBOG was later to say, in their report on the trip: ‘’We can confirm that the air component of the counterinsurgency war is being prosecuted by a highly-professional, capable, motivated and committed team of the Nigeria Air Force (NAF). We were provided data and imagery evidence to show that the search for our Chibok girls and other abducted citizens is a daily activity by NAF.”

“When some 110 Dapchi school girls were similarly abducted, on 18 Feb. 2018, we ensured that Nigerians were provided with detailed and up-to-date information, having led a number of Federal Government delegations to the school to get first-hand information. When, a few weeks later, most of the girls were released, Nigerians were never in doubt about the efforts that the government had put into freeing the girls.

“Only last week, I led another Federal Government delegation to Dapchi, in Yobe State, to meet with the mother of Leah Sharibu, the remaining Dapchi girl in captivity, and to Maiduguri, in Borno State, to meet with the families of the three aid workers who were kidnapped by Boko Haram in March this year. Unfortunately, two of the three aid workers have now been killed, the latest one being killed this past Monday. Our thoughts and prayers go out to the families of the murdered women, even as we continue to do everything any responsible government will do to free the women who remain in captivity.

“ It is important to say that we have regularly met with the various media stakeholders in Nigeria, to discuss with them government policies and programmes. These groups include the umbrella Nigeria Union of Journalists, Online publishers, bloggers and social media influencers, Broadcasting Organization of Nigeria (BON), Newspaper Proprietors Association of Nigeria (NPAN), etc.

“We have also gone beyond the shores of Nigeria to meet with the global media, policy think tanks and decision makers, especially in the United Kingdom and the United States. My current visit to London is the latest of such visits, which are aimed at engaging with the international media and the think tanks. Since assuming office, I have made a deliberate effort to build consistent and constructive relationships with the international media, especially in key media centres and capitals. I have also attempted to make those visits regular, building consistent lines of communication, not only with media houses, but with specific journalists too.

“I was here in the UK to engage with the media, think tanks and decision makers in September 2017, then travelled to the US for the same purpose in April 2018, and now I am back here to continue with the engagement. This is in appreciation that correct information and proper briefings – to also dispel rumour and conjecture – are just as important as short-term coverage. I am also aware that stakeholder relations are so vital – that is why Chatham House and other think tanks in the UK and the US are important. I have also met with academics. This is important to inform a wider debate.

“As the 2019 general elections approach, Nigeria faces a new challenge, a threat not just to the country peace and security, but indeed its very existence. It is the dual challenge of fake news and hate speech. Yes, the fake news problem is not unique to Nigeria, but it poses a more potent threat to the country because of its multi-ethnic, multi-religious and multi-cultural status. It is also a clear and present danger to the nation’s unity. Naysayers have latched onto the fake news phenomenon to exploit the country’s fault lines and inflame passion. For example, the BBC recently did a report on how fake news is aggravating the persistent Farmers-Herders clashes. Pictures of gun-totting herdsmen from other lands are routinely used to depict the herdsmen in Nigeria. Age-long clashes between Farmers and Herders have suddenly been dressed in the garb of religion and ethnicity. Ignored is the fact that the clashes have become more persistent because of a mixture of many factors, including population explosion, effects of climate change, keener contest for dwindling natural resources and sheer criminality. Religion and ethnicity are not the reasons for these clashes.

“To tackle this, we have launched a national campaign against fake news and hate speech. The aim is to sensitize Nigerians to the dangers posed by fake news, how to spot fake news and what to do. We are under no illusion that the campaign can immediately stop fake news and hate speech. But we want to bring the issues to the front burner of national discourse. And I can say that we are succeeding in that respect. Today, fake news has become a topical issue in Nigeria. To Nigerians, we say: If you can’t vouch for the veracity of any news item, don’t share it!”

On the theme of the paper, Mohammed said, ‘‘the topic could not have been more apt, as Nigeria continues to struggle to forge a national consensus, to accept its diverse ethnic groups as the source of its national power and cohesion, irrespective of religion, status, culture and geographical location. The challenge is made more daunting by the fact that the large country is occupied by diverse people, with diverse languages and culture. In other words, it is a multi-national state, a conglomeration of ethnic nations, each with its distinctive character and ethos.

“Why is the question of national unity so important? This is simply because without a united country, all its component parts will be working at cross purposes with conflicting signals that will constantly threaten the foundation and the very existence of the country. This is more so in a country as diverse as Nigeria, which has had sufficient doses of ethnic and religious strives at various times in its nationhood journey, including a bitter, 30-month civil war and the Boko Haram insurgency.

“The relevance of the topic is also accentuated by the fact that, in the next few months, Nigeria will be returning to the polls for the general elections. The run-up to the 2015 general elections tested the nation’s unity, in no small measure, and it remains to be seen whether we, the people, have learnt any lessons as we move closer to the 2019 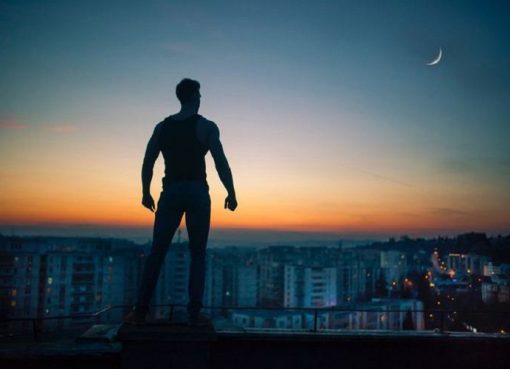 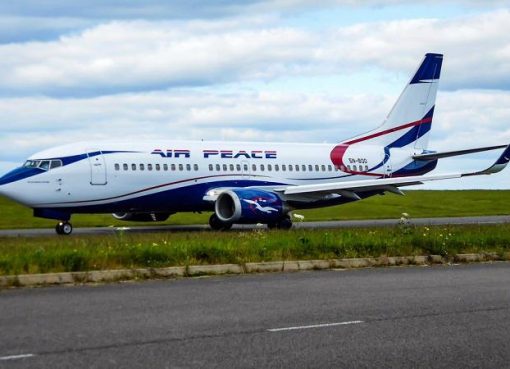 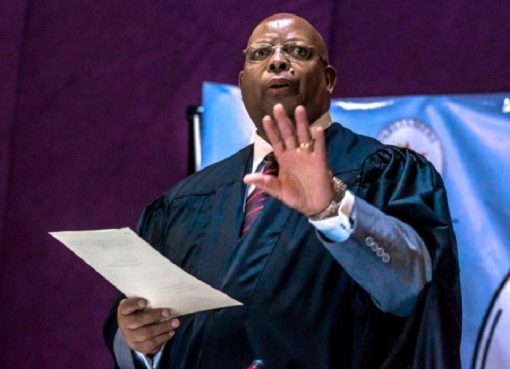