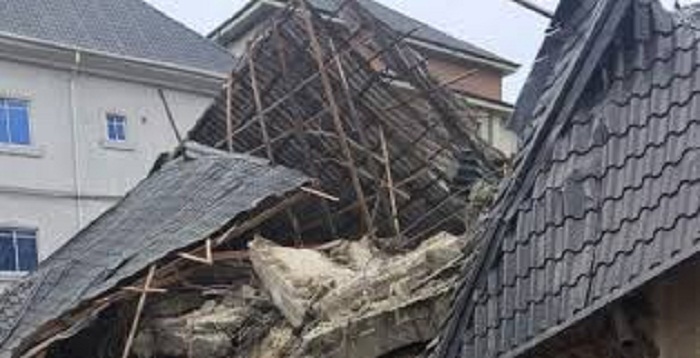 At least eleven persons were feared trapped in a building that collapsed at Okpuno, in the Nnewi North Local Government Area of Anambra State.

According to a source, some of the persons trapped are masons from Ghana and Togo.

When our correspondent visited the scene, rescue workers and security agents were seen at work.

The Police Public Relations Officer in the state, Haruna Mohammed, confirmed the story, stating that it happened on Wednesday.

He said nine out of the trapped persons were rescued alive while rescue workers were working to rescue the others still trapped.

He said, “A distress call was received from the vigilance group in Okpuno that a three-storey building belonging to one Mr Avoyi Collins collapsed at Okpuno Otolo in Nnewi LGA of Anambra State.

“Police Patrol teams led by the Area Commander Nnewi, Nnanna Ama, rushed to the scene and cordoned off the Area to prevent looters from taking advantage of the situation to steal.

“Volunteers were also mobilised for the rescue of trapped victims including 11 foreign masons from the Republic of Togo.

“So far, nine of them were rescued alive from the collapsed building while efforts are ongoing to rescue two others who are still trapped.

“The rescued victims were rushed to the Community Health Centre Okpuno for medical attention and investigation is ongoing to ascertain the circumstances surrounding the incident”. 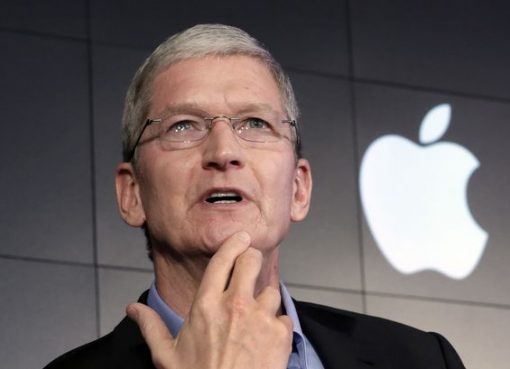 Trade War: Apple To Move iphone Production Out Of China 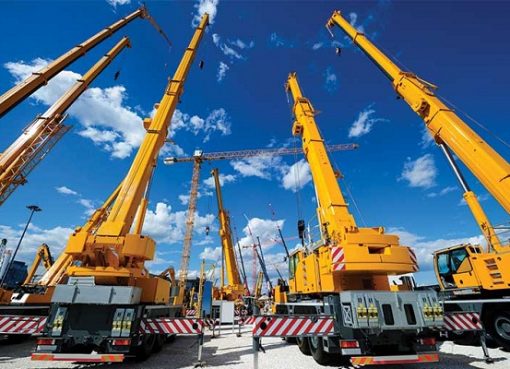 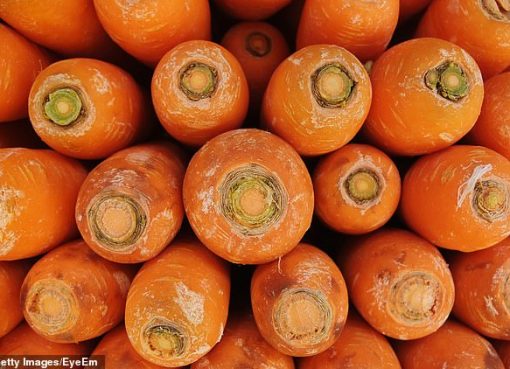