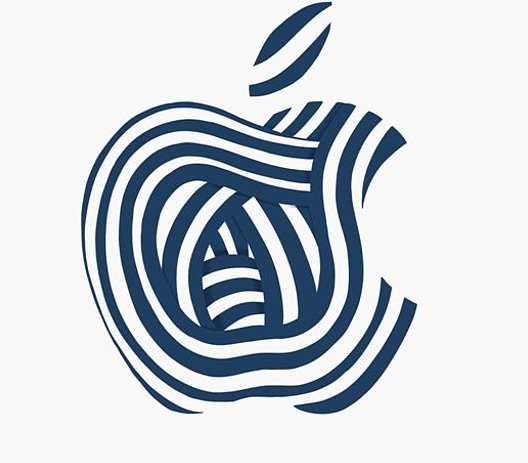 Apple is expected to unveil a highly anticipated update to its iPad at a special event in New York later this month.

Invites were sent out for the ‘There’s more in the making’ event today – with each featuring a a personalized version of the Apple logo.

It will take place at the Brooklyn Academy of Music, and could also see new MacBooks and Airpods unveiled.

The new iPads are expected to have the same FaceID system as Apple’s iPhones, and a redesigned casing with no home button and smaller bezels.

Earlier this month the firm inadvertently shared plans for its hotly anticipated new iPad – and it could be coming as soon as next month.

Software developers combing through the latest beta code – early versions of the operating system shared with app creators to check for compatibility issues and bugs – have uncovered references to an unannounced device labelled ‘iPad2018fall’.

This suggests Apple will release its next-generation iPad this autumn, adding weight to widespread rumours the firm is planning to unveil a new iPad Pro in October.

Numerous reports suggest the Cupertino company is poised to release an iPad Pro with no Home button, slim bezels, and Face ID facial recognition next month.

Apple has declined to comment on the rumours, but the company has historically held standalone iPad launch events in October.

The cryptic iPad code was uncovered in iOS 12.1 – the forthcoming upgrade to iOS 12, which was rolled out to Apple iPhone, iPad and iPod Touch owners worldwide on Monday.

While the public won’t have access to 12.1 until next month, Apple hands out pre-release versions to app developers to allow them to test their software.

One such app developer, Guilherme Rambo, rummaged through the code that makes up the update, and found clear evidence of an iPad due for release this year. 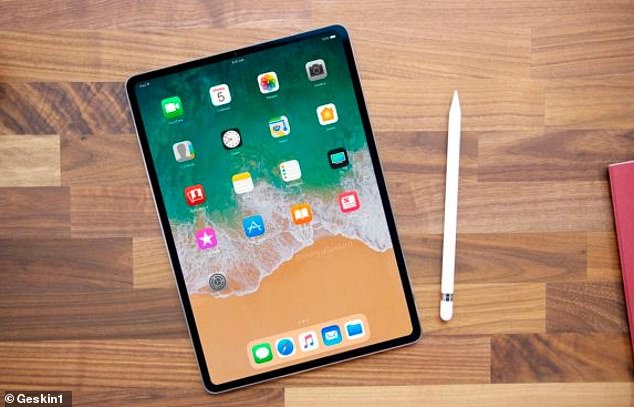 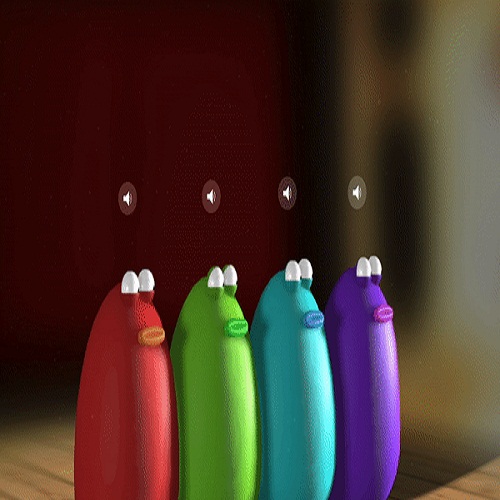 Google Launches Blob Opera Just In Time For The Holidays 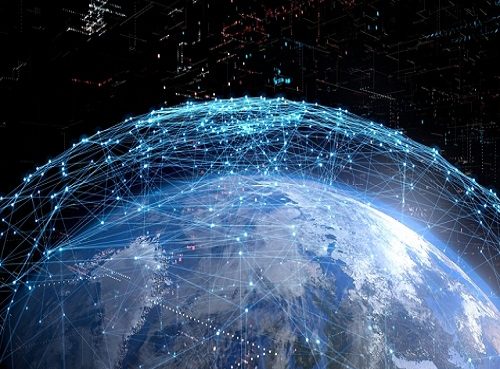 Using Traffic Engineering To Reduce The Cost Of Cloud Infrastructure 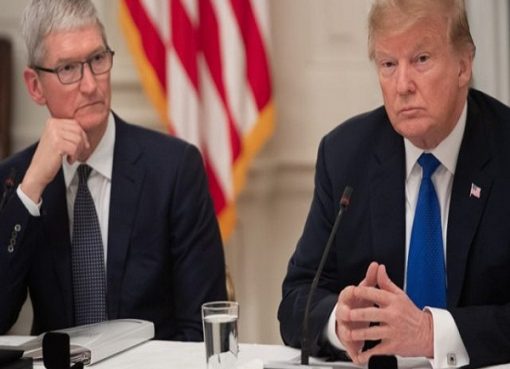 Apple Moving Mac Computer Production Out Of The United States