Skip to content
Home > Electrical/Electronics > Computer (I.T) > Computers To Be Made From Human Cells 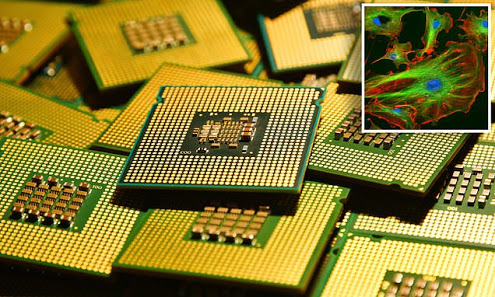 Future computers could be built smaller than ever before using the tiny biological skeletons that hold our cells together.

That’s according to one team of scientists, who have devised a way to make computer chips using cytoskeletons – protein scaffolds that give cells their shape.

They claim that the silicon chips that brought computers to the masses in the 1980s are soon to be a thing of the past.

Chips made using DNA have previously been built by scientists – but experts at the University of the West of England propose a different microscopic structure.

Cytokines are made up of protein structures that are just 25 nanometres wide – about half the length of a hepatitis virus.

Researcher say that computing signals could be sent over two proteins that make up cytokines: Actin and tubulin. 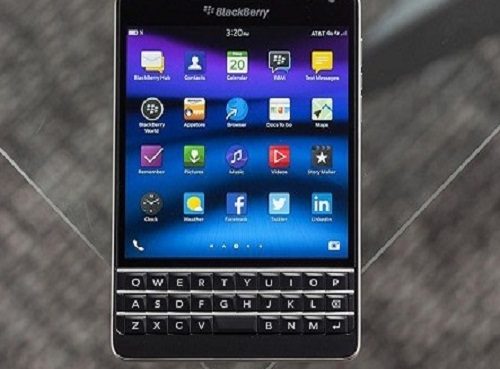 BlackBerry To Shut Down BBM By May 31 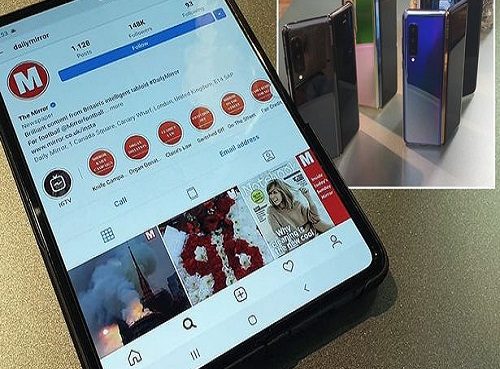 23 thoughts on “Computers To Be Made From Human Cells”