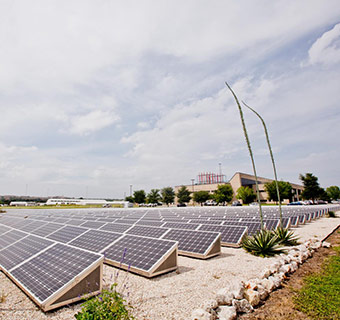 Solar power has many advantages, mainly an endless supply of energy by harnessing the power of the sun.

But it suffers from extremely inefficient storage systems, a limitation that has kept prices high and limited the widespread adoption of the technology.

Alex Huang, a professor in the Department of Electrical and Computer Engineering at The University of Texas at Austin and director of the school’s Semiconductor Power Electronics Center, hopes to change that with a bold promise for the future of solar: cutting the price of the technology in half by combining power generation and storage into one single system.

“We need to achieve higher efficiency in solar energy conversion,” Huang says, referring to the purpose of his team’s new power storage architecture, which recently earned a $3 million research grant from the U.S. Department of Energy. “And that led us to propose a new design that allows the solar power plant to be connected to the medium voltage system directly, instead of going through another transformer. We also added multi-function capabilities so this project has additional functionality, particularly in the integration of energy storage and to provide other services to the energy grid.” 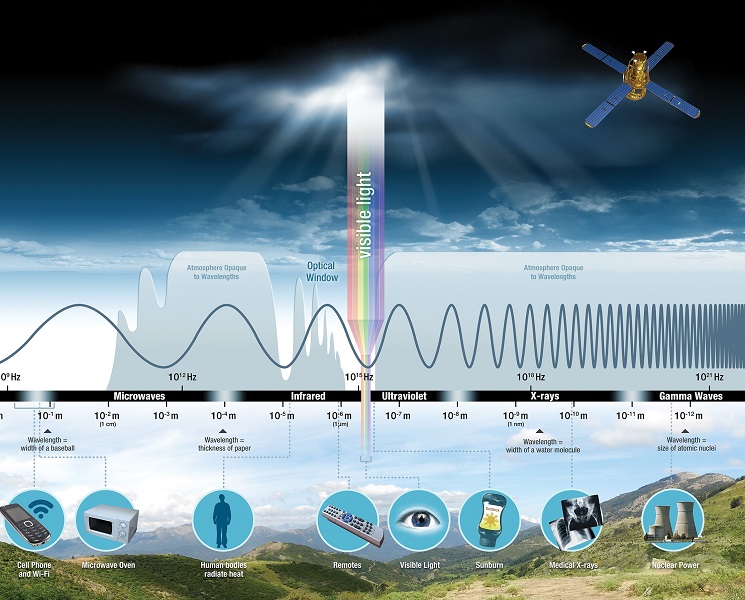 What Is Remote Sensing? 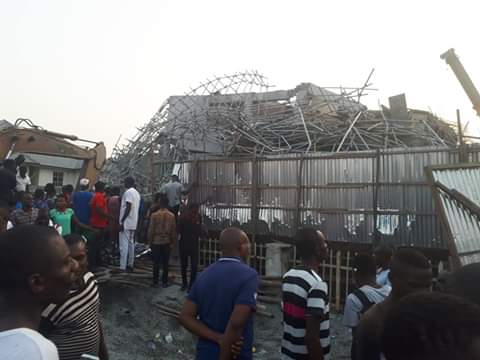