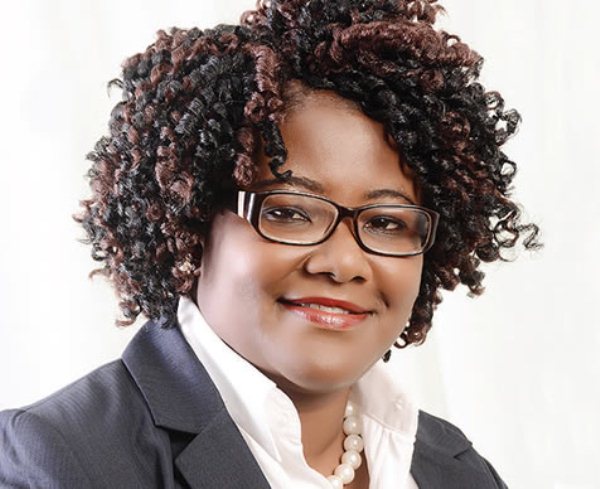 Electricity generation companies in the country have said their power plants are being forced to operate below their optimal capacity levels.

The nation’s total power generation has been hovering between 3,000 megawatts and 3,500MW in recent months. It stood at 3,741.30MW as of 6am on Sunday, according to the Nigeria Electricity System Operator.

The Executive Secretary, Association of Power Generation Companies, the umbrella body for the Gencos, Dr Joy Ogaji, in an emailed response to questions from our correspondent, attributed the problem to transmission and distribution.

She said, “Specifically, generation companies are pinned down by some operational impediments. The frequency of instructions to either increase load or decrease load (ramp up and ramp down) and, in some cases, shut down, has induced damaging stresses to the components of the machines.

According to Ogaji, the generation plants are now being used as regulating power reserve by the Transmission Company of Nigeria, via its subsidiary, the System Operator/NCC, to stabilise the national grid.

READ ALSO  Nigeria To Generate 150 MW Of Electricity From Waste

“Some of the machines, for instance, with 145MW capacity, are subjected by the NCC to operate at 70MW, if not less on daily average, which constitutes 50 per cent base load value,” she added.

She noted that experts had prescribed solutions such as procurement of regulating and spinning reserve as well as tools to be developed “to manage the grid to the mandatory free governor mode.”

“The TCN has refused to put these in place; instead, it is forcing the Gencos to operate outside factory capability,” Ogaji added.

According to the APGC spokesperson, all the thermal and hydro power plants are designed to operate optimally and efficiently at base load.

“Operating these plants far away from their base load implies a reduction in efficiency or, in other words, an increase in consumption of gas for the thermal plants by as much as 15 to 20 per cent (extra cost not recognised by the Nigerian Bulk Electricity Trading Plc nor captured in the Multi-Year Tariff Order),” she stated.

The government-owned NBET buys electricity in bulk from the Gencos through the Power Purchase Agreement and sells to the distribution companies, which then supply it to the consumers.

“Other issues like non-payment for deemed capacity, non-payment of all monies accruable to the Gencos from all international customers, and inconsistencies in the regulator’s framework also constitute challenges that need to be surmounted,” Ogaji added. 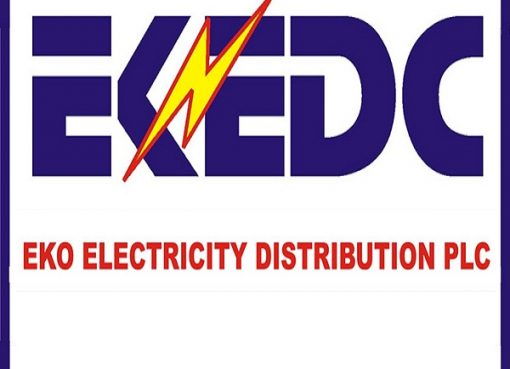 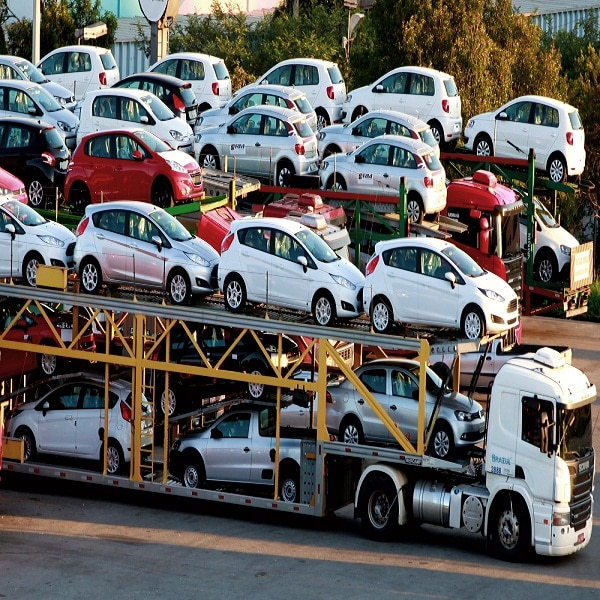 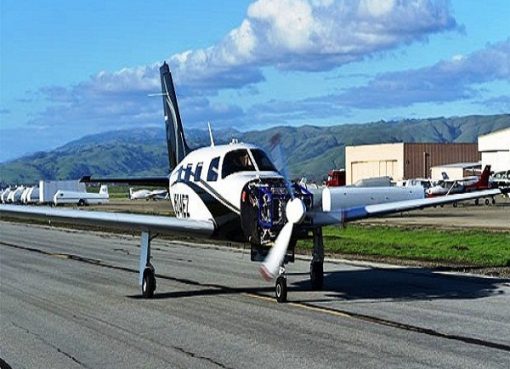