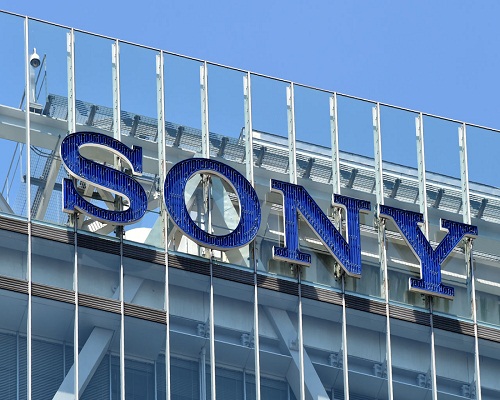 Sony’s net profit nearly doubled to hit a record high in the six months to September, it announced Tuesday, as it upgraded its annual forecasts, with games such as “Spider-Man” and “God of War” leading the way.

The electronics and entertainment giant said April-September net profit reached 399.4 billion yen ($3.5 billion), up 88.7 percent from a year ago and marking its best performance for the period.

Operating profit and sales were both up, with video games driving the good news, including blockbuster software titles.

The robust six-month performance, with operating profit up 20.1 percent at 434.5 billion yen and sales rising 5.5 percent to 4.1 trillion yen, prompted Sony to upgrade outlook for the second half.

It now projects an annual net profit of 705 billion yen, which would mark a new all-time high, along with an annual operating profit of 870 billion yen and sales of 8.7 trillion yen.

Sony had previously forecast a moderate slowdown for the rest of the year.

“Various areas including music as well as the game and network services field” are doing better than earlier thought, the firm said.

Among movies, television licensing revenues from “Jumanji: Welcome to the Jungle” and “Peter Rabbit” added to its sales.

However, for the mobile phone segment, Sony braced for further struggles particularly with smartphone sales falling in Europe and Japan.

Sony expected to see a loss from the segment despite attempts to cut costs. The firm has struggled to win market share against giants Samsung and Apple faces pressure from Chinese manufacturers as well.

Analysts said the company results showed it was entering a growth phase after a remarkable recovery that followed several painful years of huge losses.

“Its game sector has continued spearheading its recovery. Strong titles offset slowing sales of PlayStation 4 consoles,” Hideki Yasuda, an analyst at Ace Research Institute in Tokyo, told AFP ahead of the company’s announcement.

“Other than mobile businesses, I have not seen any major risks surrounding Sony,” he said.

Yasuo Imanaka, an analyst at Rakuten Securities in Tokyo, said: “Sony has already completed a full-fledged comeback and is now heading toward a new growth phase.”

“The only concern is its mobile phone business. Sony is required to revamp the sector drastically,” he told AFP before the announcement. 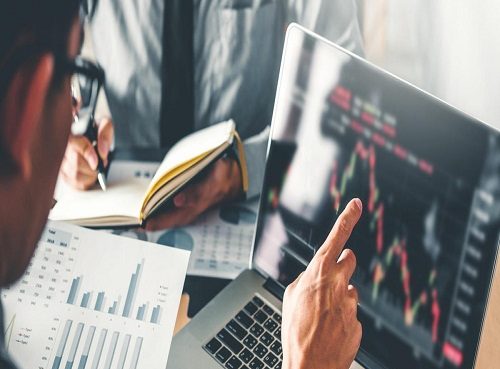 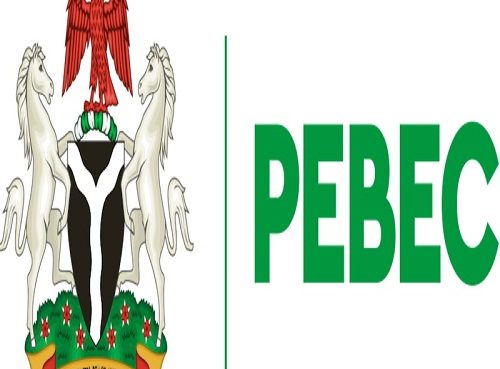