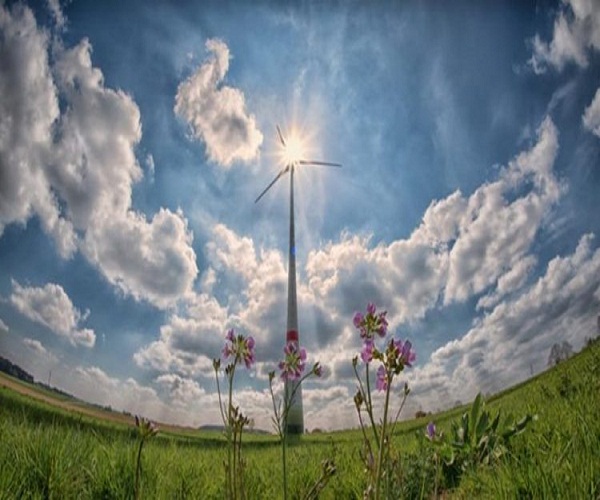 Notwithstanding positive enablements, there are issues bedeviling the efficient development of renewable energy projects in Nigeria.

In Nigeria, about 60% to 70% of the Nigerian population has no access to electricity. This persistent power crisis necessitated the government’s interest in alternative energy sources. As a result, the government initiated designs to promote investments in renewable energy.

Over the years, there have therefore been directional policies on renewable energy, namely:

National Energy Policy 2003 – The main goal of the policy was to create energy security through a robust energy supply mix, by diversifying the energy supply and energy carriers[1].

National Biofuels Policy and Incentives 2007 – The key thrust of the policy was to develop and promote the domestic fuel ethanol industry, through the utilisation of agricultural products. The input of the policy to the renewable energy regulatory environment included the establishment of a Biofuels Commission, issuance of a biofuels regulation by the Minister of Petroleum Resources, establishment of a biofuels research agency, funding of research and development in biofuels development and incentives scheme for participants in the biofuels development sub-sector[4].

National Renewable Energy and Efficiency Policy 2015 – The policy was endorsed as a policy document on April 20, 2015 by the Federal Executive Council (FEC). It is the first and only coordinated tool to drive renewable energy development and improve energy efficiency in Nigeria. The policy identified and accepted that the National Grid is limited in reach, and so saw Renewable Energy as the best solution to bridge the gap. It mandated that the National Renewable Energy Action Plan (NREAP) and the National Energy Efficiency Action Plan (NEEAP) be set up and the implementation timeline agreed. The policy projects a national generation profile of 6,156MW and 12,801MW of hydropower, 3.4MW and 11,7MW of biomass power, 1,343MW and 6,831MW of solar power and 631MW and 3,211mw of wind energy by 2020 and 2030. It finally mandated the government to provide guarantees and financial frameworks to stimulate the expansion of Nigeria’s renewable electricity market.

The federal government has also put together a mini-grid regulation that addresses issues like tariffs and compensation for mini-grid developers. The mini-grid regulation only applies to projects with an energy capacity of between 100 KW and 1 MW. These are positive steps toward generating power through clean energy.

Notwithstanding these positive enablements, there are issues bedeviling the efficient development of renewable energy projects in Nigeria.

It was commendable when the Federal government through the Nigerian Bulk Electricity Trading Plc (NBET) signed the front-runner Solar Power Purchase Agreements (PPAs) with 14 companies, who had contracted to build 1,125 MW capacity of renewable power in Nigeria. The agreement demonstrated the government’s commitment to diversify Nigeria’s power industry. However, there are recent reports that the companies have not kicked-off any project, which has made NBET recalcitrant on signing further PPAs, as focus is now on getting the companies to implement the agreement (by extending the deadline of the Put-Call-Option Agreements). If this trend persists, it will significantly set back the advancement of the Renewable energy sector.

In the Power sector, there are four categories of licenses – generation, transmission, distribution and trading licenses – all issued by the Nigerian Electricity Regulatory Commission (NERC). Aside these, a company contracted to develop solar plants have to get an Environmental Impact Assessment Permit.

For on-grid energy players, it takes about two years to get the required licenses and to finalize the purchase agreement with

NBET, and about a year for off-grid energy generation. These factored periods further delay the targets set out in the Renewable Energy Action Plan.

The present liquidity crisis in the power chain is also a problem clogging progression in the Renewable energy sector. This would mean that when (and if) the 14 companies generate solar power, the NBET will have difficulties buying the generated power, due to unremitted receipts from the already credit-crunched DisCos.

To cut-off life from these issues, the government should focus on accelerating the implementation of its plans on renewable energy. This should begin with easing the application process for licenses, thereby shortening the turnaround time for obtaining such licenses.

The government should also make commitments to leverage on Public Private Partnerships (PPPs), to aid the financing of renewable energy projects across the power value chain. While we expect improved liquidity in the power sector based on monetary interventions, it is also suggested that the NBET continues pressing the solar companies to begin the contracted constructions of the solar plants.

It is hoped that concrete efforts such as the suggested will improve investments in the Renewable energy sector and also fast-pace the development of present renewable energy projects. Accordingly, it is also hoped that this will preclude the power sector from being entirely dependent on fossil-type or non-renewable energy sources. 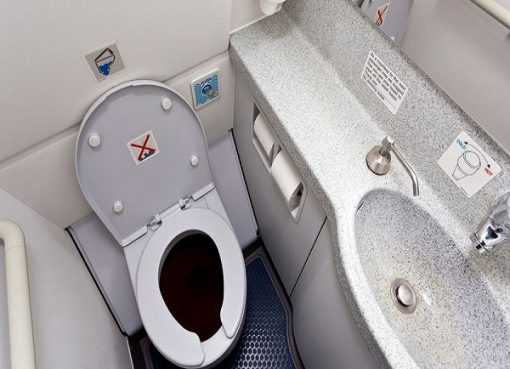 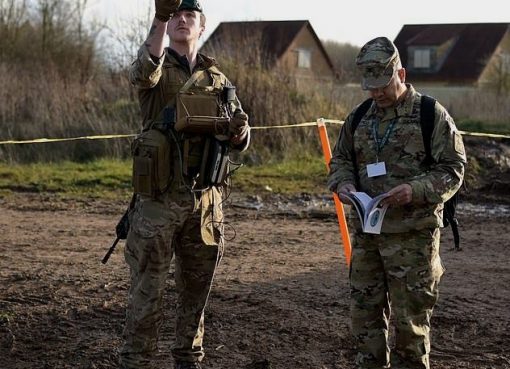 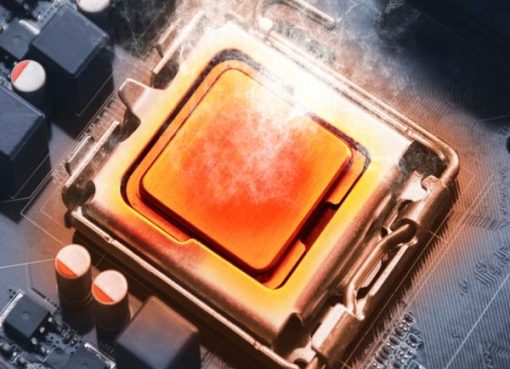 A New Solution To Prevent Electronic Devices From Overheating

13 thoughts on “The Renewable Energy Option”