“We bought our distribution company cash down for $82m in 2013; we are willing to take $72m in 24 hours and leave.” When one gets to know that the above excerpt was ascribed to Alh. Tukur Modibbo, chairman of Jos Electricity Distribution Company Plc., your heart might begin to pound.

This is the palpable tension the recent spat between the Federal Government through the Minister of Power, Works and Housing, Babatunde Fashola, and the owners of the electricity distribution companies has brought upon concerned members of the public, considering that these are the fellows we all have put our hope in for an efficient electricity sector that can power our dreams.

If we must be free from the clutches of darkness, floodlights must be beamed on the corners of gloom that may exist in this sector so as to proffer lasting solutions to this stalemate.

To start with, given the turn of events, one begins to wonder if the government ever went into any kind of understanding with the electricity distribution market operators before privatisation was birthed. We need not search too far to find the 2013 Multi Year Tariff Order (MYTO) and its set out objectives, rules and agreements as the binding oath that formed the basis of the relationship between the government and the investors.

It is clear enough that all parties went into the 2013 MYTO voluntarily and never had any qualms with its provisions. So, why the embarrassing and endless bickering that today defines the relationship? Why do the DISCOs owe the Nigeria Electricity Bulk Trader Company (NBET) a whopping N800 billion? Why are GENCOs threatening to shut down their power stations? Why is the National Control Centre occasionally ordering the GENCOs to generate lesser power? Why is the Transmission Company of Nigeria fond of transmitting lower amount of electricity than what the GENCOs send to it? Indeed, there are so many ‘whys’ in this industry begging for answer.

The three core components of the 2013 MYTO, which have been ignored by the government are basically as follows: a cost- reflective tariff, a clean debt book and the annual subvention promised to help stabilise price differences within the sector.

It may surprise you to know that for a service that cost N80 today, the GENCOs, TCN, NBET and the DISCOs have been restricted to charging N32. How will there ever be stability, not to mention growth in such a business setting? Are these philanthropic agencies or businesses?

It is now no surprise why a N1.35 trillion shortfall exists in that market today. This definitely can’t be sustained.

A major way out of the power sector underfunding and unending supply crisis is to immediately commence the implementation of the Power Sector Recovery Programme (PSRP), which stipulates that the market shortfall will be addressed through:

An annual Federal Government budget that will include provisions for totally financing historic and future sector deficit from 2017 to 2021; Establishment of cost reflective tariffs across the board over the next five years; A payment assurance facility to be established by the Central Bank of Nigeria (CBN), to support the NBET Plc, and other initiatives by the World Bank Group and its subsidiaries, including the International Finance Corporation, and Multilateral Investment Guarantee Agency with funding of up to $2.5 billion and $2.7 billion, respectively.

With an investment of over $11 trillion so far, spent in buying assets unbundled from the defunct Power Holding Company of Nigeria (PHCN) in 2013, the DISCOs can’t be said not to have done enough neither can the GENCOs who paid a lot for acquisition and have since spent even more in rejigging the turbines be said to be lax.

Of a truth, the sincere argument of consumer affordability raised in some quarters in not to be jettisoned. However, killing the wheels of progress with an inappropriate tariff, as is presently the case, wouldn’t be the solution. To bridge the N1.35 trillion shortfall, bring an end to the endless bickering in the sector and set the sector on the path of growth, the government, in conjunction with international financial agencies, would have to put in place a regime of sustainable subsidies that would ensure the realisation of the cost-reflective policy as enshrined in the MYTO agreement.

To be sure, Nigeria will not be doing anything strange toeing this path. Direct electricity consumption subsidy accounted for about $16.4 billion in the 2013 fiscal year in the US, while in the EU, according to an European Environmental Agency Technical Report, a whopping €125 billion was expended on direct electricity consumption subsidy within 1995-2001 (an average of €6.5trillion yearly, as at 15 years ago, mind you this has recorded even much more increase in recent times).

It is also imperative to point out that the New Delhi Tariff structure, which the current (Nigeria) MYTO is modeled after, has a very robust and strategic subsidy plan which hovered around $2 billion yearly between 2007 and 2008.

Unfortunately, here in Nigeria, the $100 billion funding agreed upon between the government and the sector investors before privatisation is still a mirage today, rather loans have been disbursed (as with the CBN intervention fund) with its attendant spiraling

interest rate and other charges in the face of a pegged tariff that is far below cost.

Availability of funds cannot be raised as an issue, especially when billions continue to be budgeted year-on-year for social welfare programmes that would only ensure paltry sums for those the government tags the poorest of the poor. One could imagine what one-fifth of such funds would do to this class of our citizenry when there is sufficient energy to power their skills and trade; the earnings to them would surely stand above the meager idle and quite worthless sum they are given, caps in hand, irregularly by the authorities.

Behind the functionality of these lines of cables and power turbines are businesses, which must remain financially solvent to keep any hope or wish of retaining light in the bulbs. A peek into the financials of any of the successor companies across the electricity value chain shows huge pile of losses and debts.

This has left the banking sector wary of the power sector, as honouring previous commitments by these investors has become a herculean task in the face of business plan gone awry in the face of wrong policy initiative by the authorities. And no prudent bank would want to be exposed further to such unbankable business venture as government initiative in the sector has turned the business to.

In such a case, only direct institutional funding from the CBN and other foreign and local development banks backed up by guarantees by the CBN can generate the long- term, low-interest and seismic capital needed to stop the gory financial bleeding currently been experienced in the Industry.

It is no news that this power sector itself needs to be powered, the question is, who would do it?

The time has come for all stakeholders in the power sector to come to a round table and agree to a business model that will bring stable and sufficient electricity to meet Nigerians’ energy needs. At the end of the day, we all are affected by this spell of inefficiency. 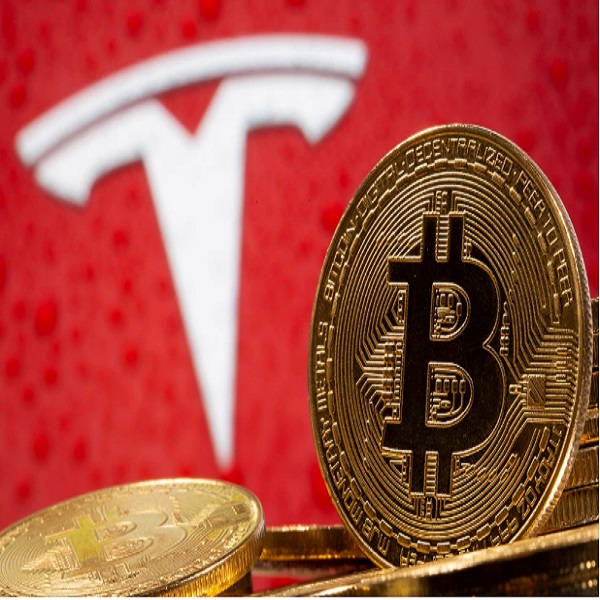 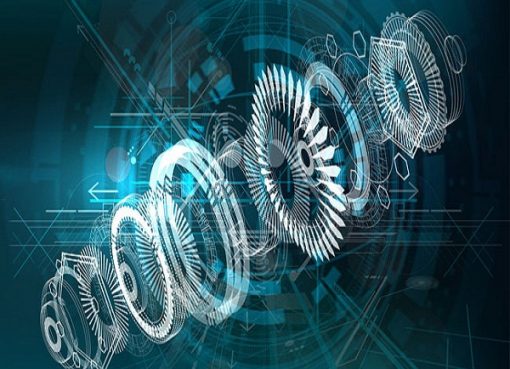 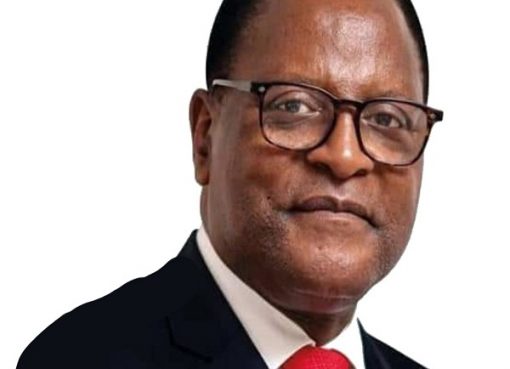 Poor Internet Pushes Malawi’s President Out Of His Country

14 thoughts on “Time To Power The Power Sector”