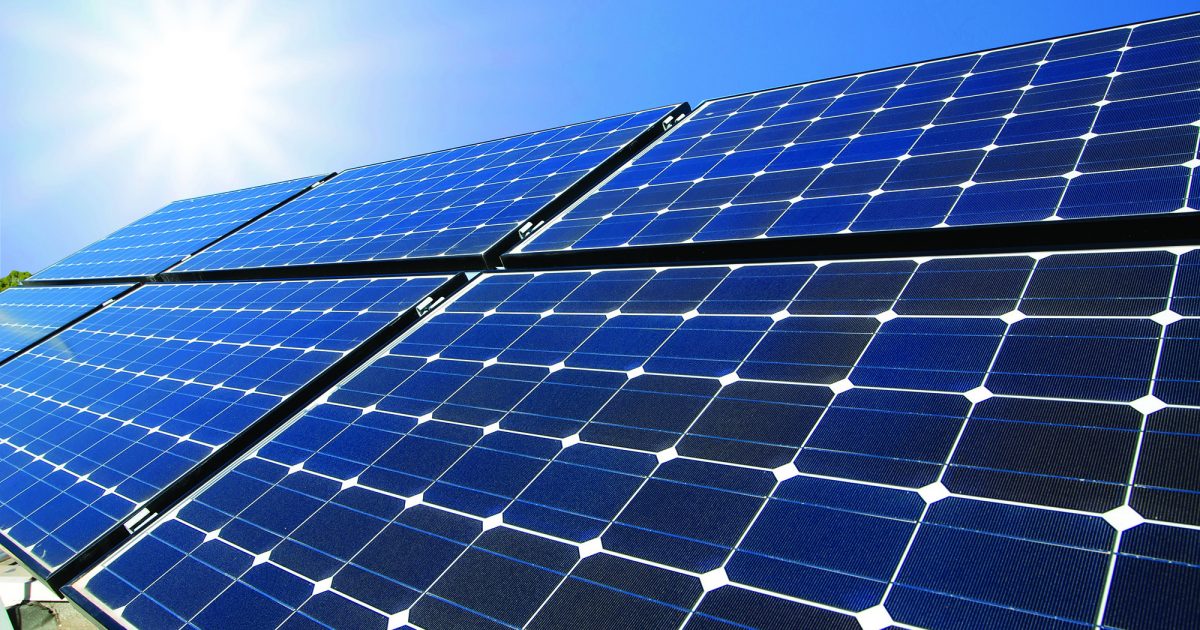 THE global energy storage  market will grow to a cumulative 942GW/2, 857GWh by 2040, attracting $1.2 trillion in investment over the next 22 years, Bloomberg stated in its Long Term Energy Storage Outlook just released
Cheap batteries mean that wind and solar will increasingly be able to run when the wind isn’t blowing and the sun isn’t shining, it stated.

The latest Long-Term Energy Storage Outlook sees the capital cost of a utility-scale lithium-ion battery storage system sliding another 52 percent between 2018 and 2030, on top of the steep declines seen earlier this decade.

This will transform the economic case for batteries in both the vehicle and the electricity sector. Yayoi Sekine, energy storage analyst for Bloomberg and co-author of the report, said: “We have become much more bullish about storage deployments since our last forecast a year ago. This is partly due to faster-than-expected falls in storage system costs, and partly to a greater focus on two emerging applications for the technology – electric vehicle charging, and energy access in remote regions.

Logan Goldie-Scot, head of energy storage, added: “We see energy storage growing to a point where it is equivalent to 7 percent of the total installed power capacity globally in 2040. The majority of storage capacity will be utility-scale until the mid-2030s, when behind the meter applications overtake.

Behind-the-meter, or BTM, installations will be sited at business and industrial premises, and at millions of residential properties.

For their owners, they will perform a variety of tasks, including shifting grid demand in order to reduce electricity costs, storing excess rooftop solar output, improving power quality and reliability, and earning fees for helping to smooth voltage on the grid. China, the United States, India, Japan, Germany, France, Australia, South Korea and the United Kingdom will be the leading countries.

These nine markets will represent two thirds of the installed capacity by 2040. In the near-term, South Korea will dominate the market; the U.S. will take over in the early 2020s, but will be overtaken by China in the 2020s.

China will then lead throughout to 2040, the report stated. Especially developing countries in Africa will also see rapid growth in battery storage.

Utilities are likely to “recognize increasingly that isolated assets combining solar, diesel and batteries are cheaper in far flung sites than either an extension of the main grid or a fossil-only generator,” the report says.

Bloomberg analysis estimates energy storage build across multiple applications to meet variable supply and demand and to operate the grid more efficiently, while taking into account customer-sited economics for using storage as well as system-level needs.

Aggregating BTM energy storage could be a viable alternative to utility-scale for many applications but it will take years before regulatory frameworks in some countries fully allow this.

There is significant opportunity for energy storage to provide flexibility – to help balance variable supply and demand – and systems will undoubtedly be used in complex ways.

Energy storage will become a practical alternative to new-build generation or network reinforcement. Behind-the-meter storage will also increasingly be used to provide system services on top of customer applications.

Despite the rapid growth from today’s levels, demand for batteries for stationary storage will make up only 7 percent of total battery demand in 2040.

It will be dwarfed by the electrical vehicle market, which will more materially impact the supply-demand balance and prices for metals such as lithium and cobalt, the report added. 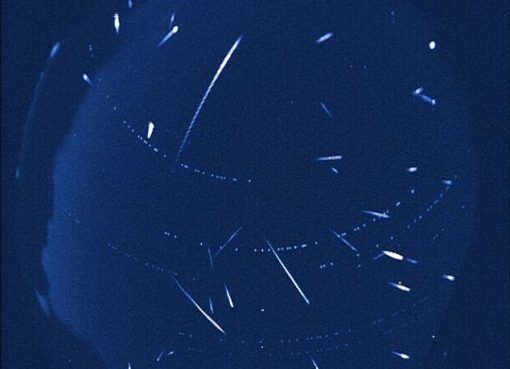 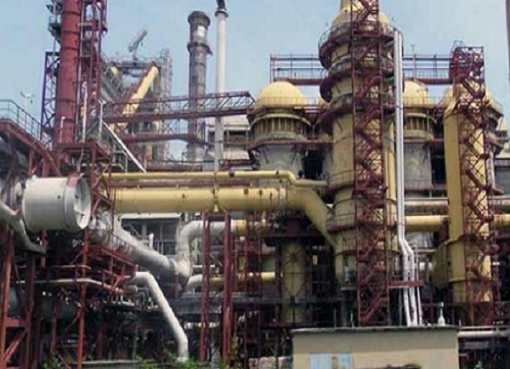 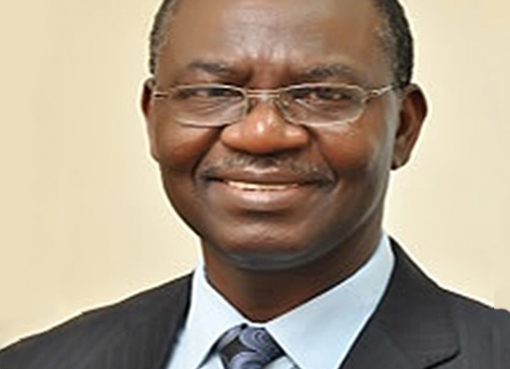