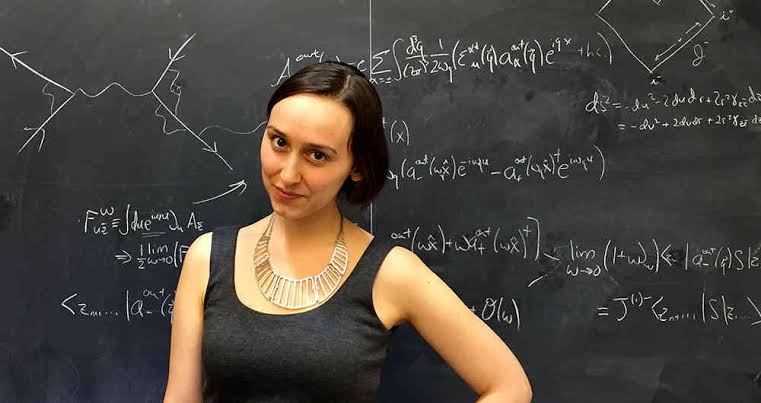 Harvard University believes the world’s next Einstein is among us — and she’s a millennial.

Sabrina Gonzalez Pasterski is already one of the most well-known and accomplished physicists in the U.S.

The Cuban-American Chicago native graduated from the Massachusetts Institute of Technology in just three years with a 5.0-grade point average, the highest possible, and is currently a Ph.D. candidate at Harvard with full academic freedom — meaning she can pursue her own study on her own terms without staff interference.

Pasterski first attracted the attention of the scientific and academic community after single-handedly building her own single-engine airplane in 2008, at age 14, and documenting the process on YouTube.

MIT professors Allen Haggerty and Earll Murman saw the video and were astonished. “Our mouths were hanging open after we looked at it,” Haggerty recalls. “Her potential is off the charts.”

At age 16, she piloted the aircraft herself over Lake Michigan, becoming the youngest person ever to fly their own plane.

“I couldn’t believe it,” recalls Peggy Udden, an executive secretary at MIT. “Not only because she was so young, but a girl.”

Pasterski had first flown a plane at age 9, an experience she casually relayed to a teacher at her public high school, the Illinois Mathematics and Science Academy in Aurora. The teacher replied: “That’s nice, but what have you done lately?”

“That’s become my mantra ever since,” Pasterski told the Chicago Tribune in a 2016 interview. “That’s nice, but what have you done lately?”

An only child, Pasterski admits she’s not on social media and, unlike the majority of her peers, has never had a boyfriend, smoked a cigarette, or drunk an alcoholic beverage. Instead, she spends her free time exploring the concepts of quantum gravity, black holes, and spacetime, the mathematical model that combines space and time into a single continuum.

Among the papers she’s published, which are listed along with other accomplishments on her website, PhysicsGirl.com: “Semiclassical Virasoro Symmetry of the Quantum Gravity S-Matrix,” “Gaussian Measures and the QM Oscillator,” and “Low’s Subleading Soft Theorem as a Symmetry of QED.”

Her work in the physics community has led to standing job offers from Amazon entrepreneur Jeff Bezos, aerospace manufacturer Blue Origin, and NASA, among others.

Though Pasterski herself is a standout, her interest is part of a larger trend of millennials — especially women — graduating with degrees in physics.

In 1999, the number of physics graduates was at its lowest point in four decades. However, according to the American Institute of Physics, 8,081 bachelor’s degrees in physics were awarded in 2015—the highest number ever recorded. Some theorize the increase is a direct result of more women enrolling in and staying with physics as a major.

“Be optimistic about what you believe you can do,” Pasterski told Marie Claire earlier this year. “When you’re little, you say a lot of things about what you’ll do or be when you’re older—I think it’s important not to lose sight of those dreams.” 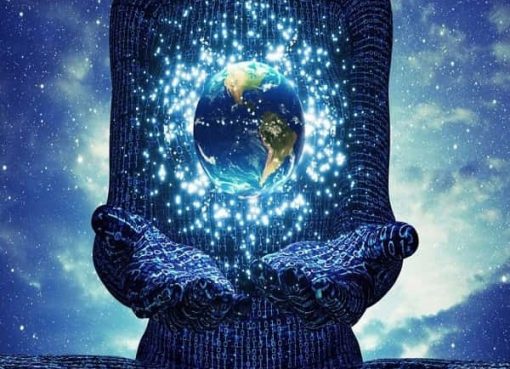 The Connection Between Technology And Religion 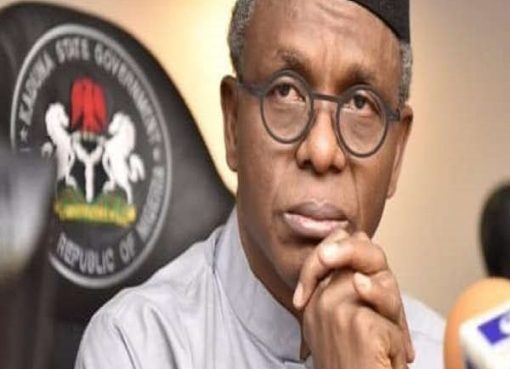 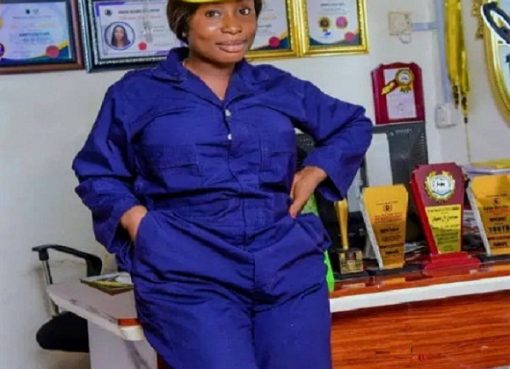 Why They Call Me Iron Woman –Faith Lesley

31 thoughts on “Harvard Thinks It’s Found The Next Einstein”