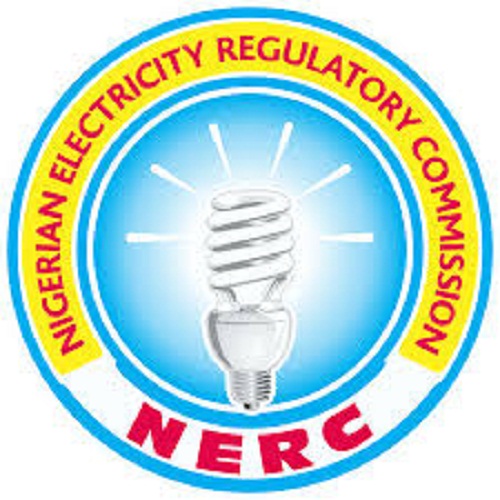 The Nigerian Electricity Regulatory Commission (NERC) has accused the electricity distribution companies (Discos) of deliberately capping their monthly revenue remittances and keeping more money for themselves.

This is coming as President Muhammadu Buhari has rejected the request by NERC to buy brand new Sports Utility Vehicles (SUVs) for its chairman and seven commissioners.

In its first quarter 2018 assessment report on Nigeria’s power market, the regulatory agency stated that the Discos were issued a total invoice of N163.1 billion but they remitted only N51.2 billion of the invoice, leaving a total deficit of N112 billion within the period under review.

NERC explained that there was a noticeable difference between the level of money collected by the Discos for electricity supplied to them and what they paid back to the market every month.

It suggested that even though the remittance levels in the market were still poor, it was not certain that the Discos paid back what was due to the market, threatening that it would initiate enforcement actions against such practices.

The report noted, “The commission has noted that tariff deficit is partly responsible for the poor remittance in the industry. However, the commission also notes that Discos need to improve on their remittance as the observed remittance performance did not reflect the level of revenue collection, suggesting that some Discos might be deliberately reducing their market remittance.

“To address the poor remittance by Discos, the commission continues to enforce actions that ensure an equitable distribution of market revenue under a structured regime. In addition, a framework, which ensures transparency in the utilisation of market funds to improve the liquidity in the Nigerian electricity supply industry, is currently being developed by the commission.”

According to NERC, the Discos were issued a total invoice of N163.1 billion for energy received from the Nigerian Bulk Electricity Trading Plc (NBET) and for the services provided by the Market Operator (MO) department of the Transmission Company of Nigeria (TCN), but only N51.2 billion of the invoice was settled, leaving a total deficit of N112 billion within the period under review.

Meanwhile, the president has rejected the request by NERC to buy brand new Sports Utility Vehicles (SUVs) for its chairman and seven commissioners, investigation has revealed.

The request, it was learnt, was rejected on the grounds that the cars were too expensive and not fit for the purpose for which the commission had made the request.

Buhari reportedly queried the procurement request brought to the Federal Executive Council (FEC) by NERC for approval of the purchase of seven exotic SUVs for its commissioners.
But NERC’s General Manager, Public Affairs Department, Dr. Usman Arabi, said that he had no information on the matter.

We, however, gathered that Buhari said the claim in the memo to FEC that the SUVs were for the operational use of the NERC’s commissioners was not tenable.

The president, it was learnt, also added that Hilux vans and not SUVs were used or mostly appropriate for operational purposes by ministries, departments and agencies (MDAs) of government.

Sources privy to NERC’s request also told us that the president frowned at the cost of the vehicles.
NERC is by law financed by about 1.5 per cent of the monthly remittances made to the market by the Discos.

Also, at the time the procurement was prepared, the seventh commissioner of the NERC, who is the chairman, had not been screened or confirmed by the Senate, but his car was included in the procurement exercise.

When contacted for clarification on the issue, the Senior Special Adviser on Communication to the Minister of Power, Works and Housing, Mr. Hakeem Bello, explained that the procurement process was still ongoing, adding that it was inevitable the commissioners of NERC needed vehicles for their operations. 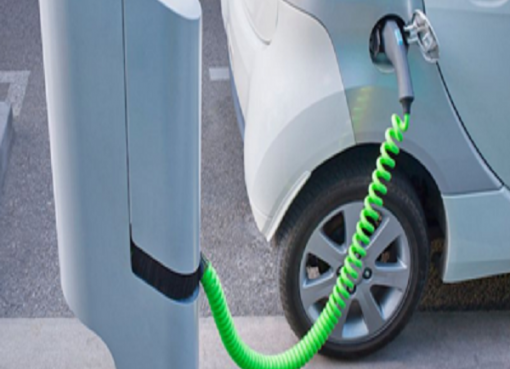 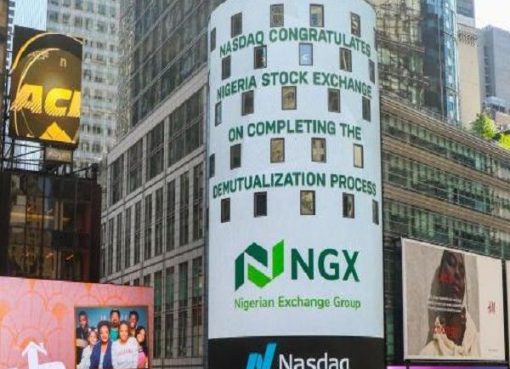 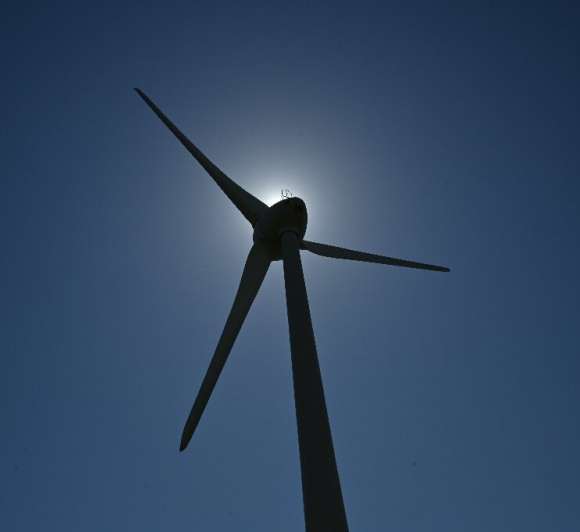