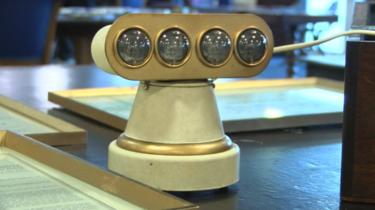 One of the world’s first digital clocks, which was made by a man in his shed, has been sold at auction.

Thomas Bromley, an engineer and amateur inventor, created his Digitron Electric Clock in 1961 at his home in Hull.

He held the patent to the design for three years but chose not to renew it – potentially costing him millions of pounds.

The prototype was sold for £460 to a UK buyer when it went under the hammer in Beverley, East Yorkshire.

Auctioneer John Hawley said Bromley had received an award at the Salon des Inventors in Brussels in 1964 for his prototype and would have been a multimillionaire had he renewed his patent.

A year after the patent ran out, the Japanese started manufacturing “virtually an identical clock and sold it in many thousands”, he said.

Bromley’s son, David, said the inventor received a commercial order to “make 20 by Christmas but he didn’t have the facility to start manufacturing them”.

Speaking after the auction, Mr Bromley said he was a bit sad to part with the timepiece.

“It was always in the cupboard in my mother’s house. She died a couple of months ago and me and my sister felt we just wanted closure.”

Remembering how his father was “an electrical engineer by day and an inventor by night”, Mr Bromley described how he was “always in his shed”.

“He’d come out at nine or 10 o’clock at night. He was like a mad professor in there.

“I used to go in there and sit and watch. He had all sorts of equipment and gadgets. That was his life.”

Bromley, who died in 1990, also invented curtains that automatically closed when the sun went down. 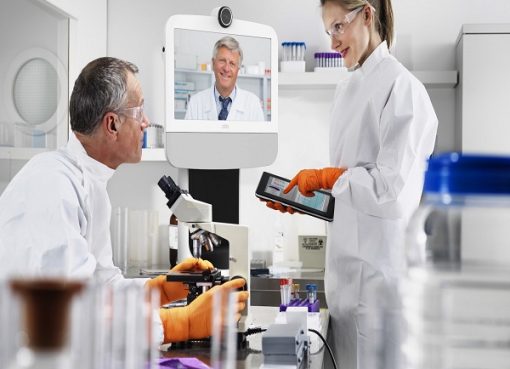 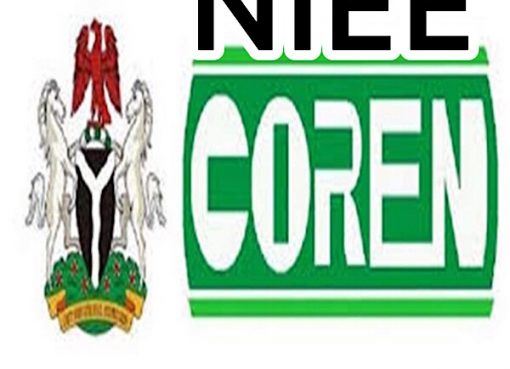 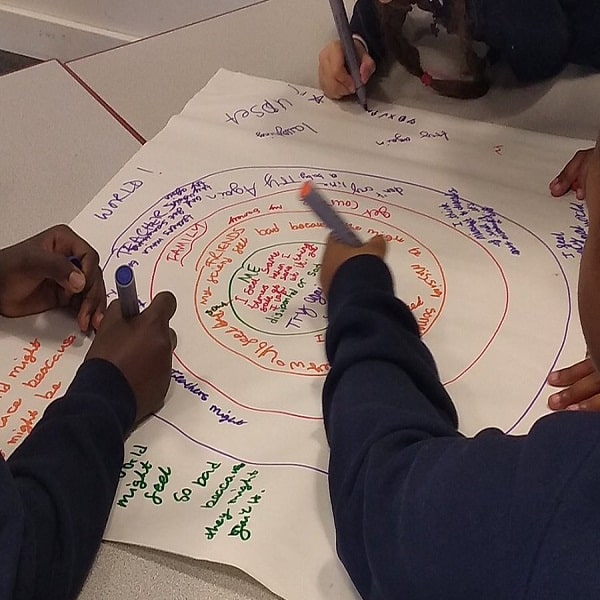 Engineering Appraisal Of Failure: A Determination Of Cause Method

20 thoughts on “The Clock That Cost Its Inventor Millions”