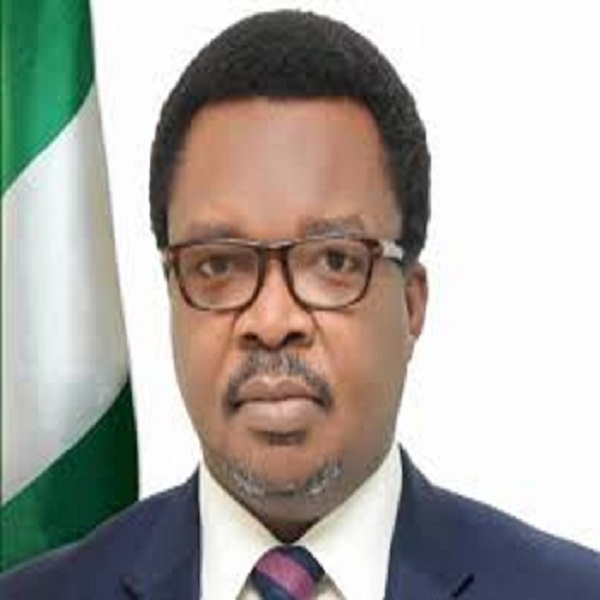 Five years after the privatisation of Nigeria’s power sector, electricity distribution companies have still not met their various performance agreements, the Federal Government has said.

Speaking through its agencies in the sector – Nigerian Electricity Regulatory Commission, Niger Delta Power Holding Company and Bureau of Public Enterprises, the government stated that power distributors had defaulted on several agreements since they took over the power assets on November 1, 2013.

This is coming as the National Union of Electricity Employees demanded that investors in the power assets should pack and leave the business if they do not have enough funds to revamp the utilities.

Ugbo stated that while power generation had recorded a huge success since the sector was privatised, distribution had not been impressive.

He said, “On average you can say generation is a huge success. However, because Nigerians don’t have electricity the way they intended if you use generation and distribution, they say it is below expectation. But with generation standing alone, is in my view, a success.

“For the distribution companies, they have performance targets in terms of the ATC&C (Average Technical, Commercial and Collection) loss reduction, in the number of connections they have to do, number of metering they ought to do and some others within this five-year period.”

The NDPHC boss added, “Now have they reduced their technical, commercial and collection losses? We all know the answer, because I’ve been doing distribution expansion and rehabilitation work since I took over at the NDPHC but that is what they are supposed to do.

“However, we’ve spent all of our resources doing that for distribution companies which is through government intervention. So I don’t think they’ve met that. Have they done the metering? I think they were supposed to meter about 1.7 million customers, have they done that? These are facts and figures.

“Also, have they done the required expansion work for distribution across the country? Why haven’t they done these things? What does the agreement say? I know they often talk about a cost reflective tariff, but it is not just a figure you pick in the air. There are a number of factors inbuilt in it.” 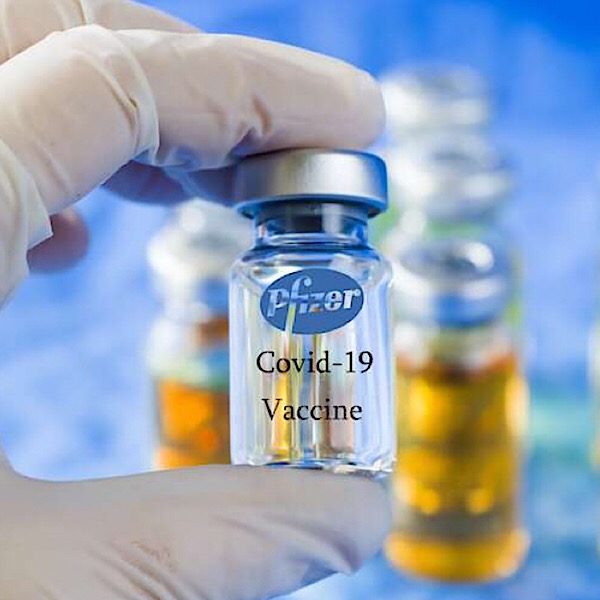 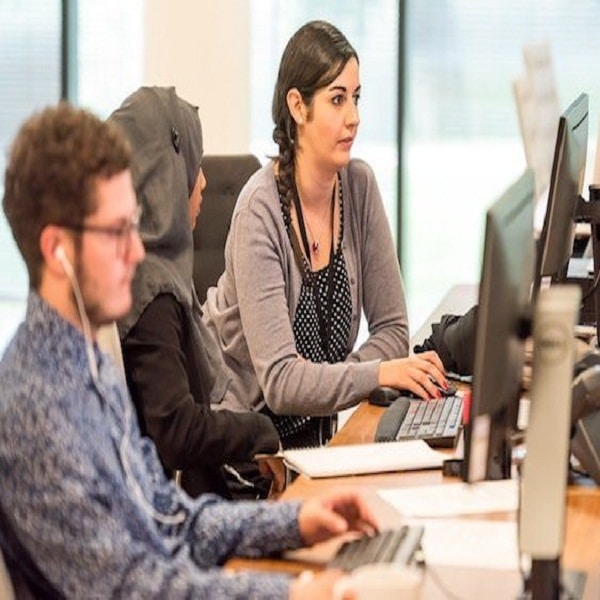 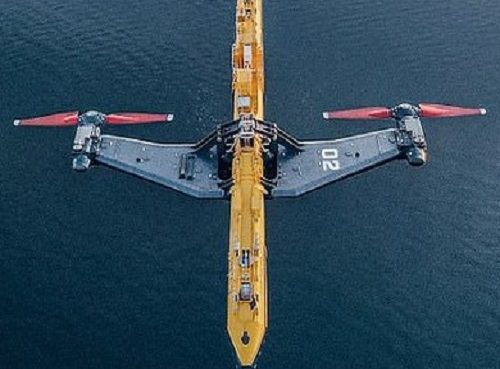