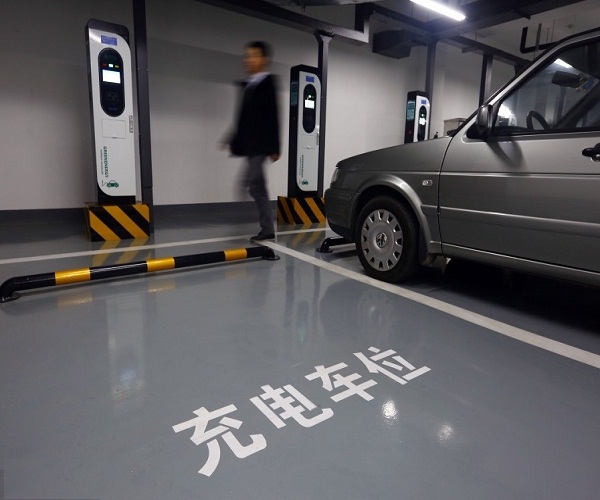 NEV drivers will be able to access charging poles within 0.9 km when driving in urban areas, according to the municipal government.

Under China’s 13th Five-Year Plan (2016-2020), the country will build a nationwide charging station network to fulfill the demand of powering five million NEVs by 2020. 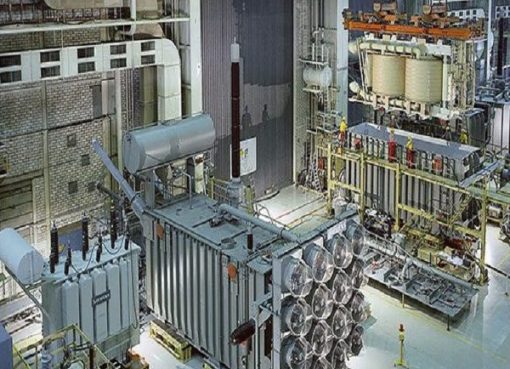 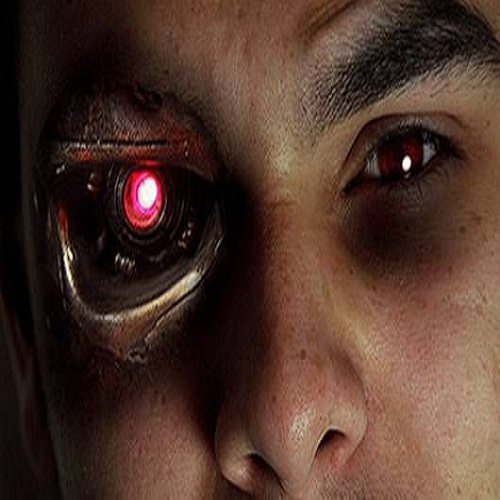 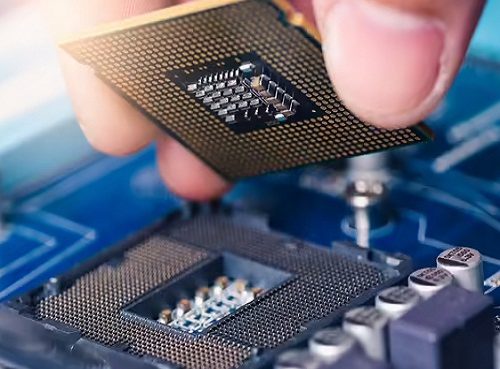 How To Overclock Your CPU

8 thoughts on “Tianjin To Set Up 12,000 More Public Charging Poles For NEVs”