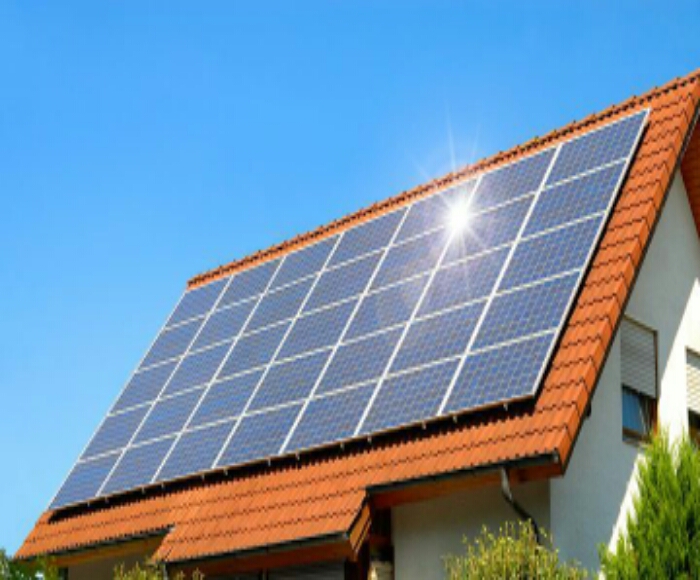 Epileptic power supply hurts the economy of any nation including Nigeria which once unfortunately occupied the 70th spot on the global electricity production chart by the Central Intelligence Agency (CIA) World Fact Book.

For years now, market analysts have posited that the problem of the country’s huge power deficit isn’t entirely unconnected with the lack of the right political will to do the needful, as well as an abysmal record of improper management of public power bodies.

With regards to history, the first 132kV line in Nigeria was built in 1962, to link present day Ijora power station in Lagos to Ibadan power station. But as the years went by, there were no commensurate deliberate policies to continually boost electricity supply infrastructure to a fast growing population.

Even when efforts were made, they were not holistic until the country’s return to a democratic system of government in 1999 and the setting up of the National Independent Power Project (NIPP), in 2005.

Through the National Electric Power Authority (NEPA) and Power Holding Company of Nigeria (PHCN) era, epileptic power supply was the norm and the expectation for stable power supply in the country was continually dashed.
In those years, hydro-electric dams went into decay while the transmission and distribution equipment and lines became obsolete.

The NIPP to the Rescue
Adjudged a patriotic plan to confront the country’s energy crisis, the NIPP was conceived and approved by the National Council of State (NCS) and the National Assembly. An initial funding of $2.5 billion for the NIPP from the Excess Crude Oil Account (ECA) was approved, and the NDPHC was thereafter incorporated as a limited liability company to serve as the legal vehicle to build and hold the NIPP assets.

In 2008, the National Economic Council (NEC) voted $5.375 billion from the ECA as what was termed the Power Emergency Fund (PEF) to complete the NIPP. The NEC equally inaugurated the NIPP steering council in January 2009, chaired by Dr. Goodluck Jonathan, who was then Nigeria’s vice president with six state governors and four ministers as members. The NIPP steering council, which thereafter transformed into the board of directors of NDPHC is currently statutorily headed by the vice president of Nigeria.

In February 2009, the council also approved a budget of $2.213 billion from the $5.375 PEF for the first phase projects of the NIPP. It also approved $423.639 million to PHCN as special intervention fund. In June 2010, the council again approved $123.110 million to augment the phase one budget and N1.750 billion to buy NDPHC corporate headquarters in Abuja.

Being what experts considered a child of necessity and backed by the three tiers of Nigeria’s government, the NDPHC then went on to build several gas turbine power plants; distribution; and transmission facilities and lines across Nigeria.

Under the NIPP, 10 new power stations have been built, thus adding more megawatts (MW) to the national power output. Plants such as 750MW Olorunsogo-2; 450MW Sapele; 434MW Geregu-2; 450MW Omotosho-2; 450MW Ihovbor; 450MW Alaoji; 563MW Calabar and 225MW Gbarain, were initiated and built although with some of them yet to be fully completed.

Also, the NDPHC has reportedly completed 2,194 kilometres (km) of 330kV transmission lines and 809km of 132kV transmission lines, resulting in an increase of 46 per cent and 13 per cent respectively over the pre-NIPP status of Nigeria’s grid infrastructure. It has in addition reportedly constructed a total of 2,600km of 11kV and 1,700km of 33kV distribution lines to improve electricity access in Nigeria.

Based on its contributions, Nigeria at the moment relies heavily on the NIPP plants for electricity supply; grid instability; and opening up of access to supply.
However, recently, the Managing Director of NDPHC, informed us that even the electricity supplied to the grid from the NIPP plants, have been given at considerably cheap rates, indicating the NIPPs are mostly subsidising supplies to Nigeria.

Similarly, records obtained by us had shown that the NIPP plants in a way provide about 265MW of spinning reserves to the grid, which serves as a means of restoring the grid whenever it experienced any form of disturbances on the transmission network.

Thus, being considered a key support base for Nigeria’s power infrastructure, the planned privatisation of the NIPPs which was initiated in 2014, postponed, and then recently restarted, have been considered by many a process that needs to be completed soon to, on one hand, economically make the most of the power plants, and then again, give the NDPHC time and financial resources to accomplish its other tasks of expanding electricity access across Nigeria.

Dealing with challenges
But before the privatisation would be completed and then considered a success, there are however a couple of existential challenges in Nigeria’s power sector that the NDPHC and NIPPs have to struggle with.

Indeed, Nigeria’s power generation capacity has risen, so also has demand for electricity supply on account of a growing population. The country’s power distribution system though with measured improvements with the installation of hundreds of injection sub-stations; 11kV lines and 33kV, have remained one challenge to the NIPPs. 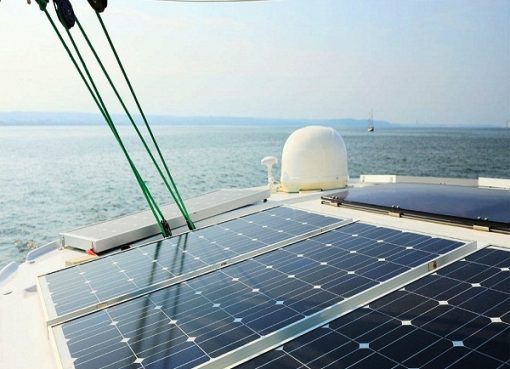 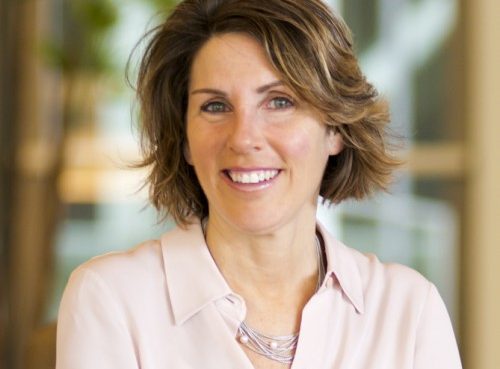 Is Green Tech The Solution To Rising Gas Prices And Power Blackouts? 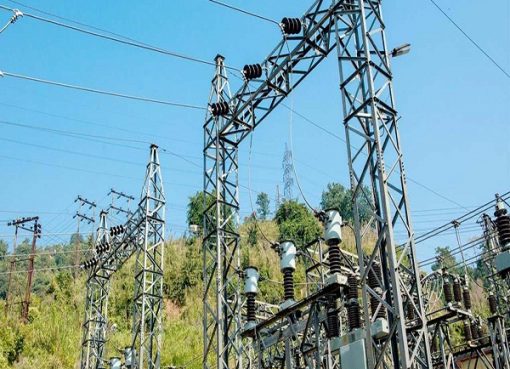 15 thoughts on “Dealing With Challenges Before Finalising NIPPs’ Privatisation”