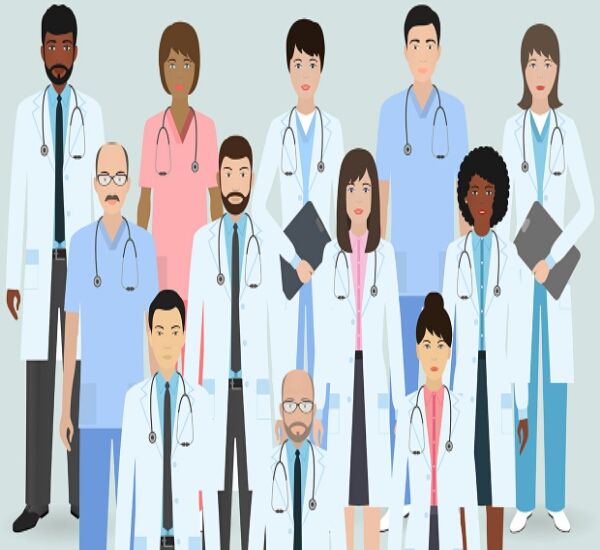 Each time AI is pitted against doctors in a medical task—and we’ve covered a lot of them—one question inevitably bubbles to the surface: Will AI replace physicians?

If you talk to AI experts or Silicon Valley investors, the answer is often yes. But, up to this point, no one really asked the doctors.

In a first-of-its-kind national survey of primary care physicians in the UK, the overwhelming majority of doctors said, “No,” regardless of their age or gender. The docs were skeptical that artificial intelligence will replace them in any of six key medical tasks—except paperwork. They’re happy to let bots do the filing.

The results, published in the journal PLoS One, point to a “serious rift” between the expectations of AI experts and practicing physicians, says study author Charlotte Blease of the Beth Israel Deaconess Medical Center at Harvard Medical School in Boston. “This survey is a wake-up call,” she says. “Apparently [doctors] are quite skeptical. I find that worrying.”

She’s worried because that skepticism could lead to conflict as machine learning is increasingly applied to medicine. “We need a medical community that is fully engaged in critical debates about the ethics and regulation of AI in healthcare,” says Blease. “We need an enlightened community, but changing mindsets is always a difficult thing to do.”

Roughly 700 primary care physicians responded to the survey, advertised on a popular online medical network. Each physician was asked to rate if it was likely or unlikely that “current and future innovations in artificial intelligence” would fully replace physicians in six key tasks: analyzing patient information to reach diagnoses; analyzing patient information to reach prognoses; evaluating when to refer patients to other health professionals; formulating personalized treatment plans; providing empathic care to patients; and providing documentation (e.g., updating medical records) about patients.

The survey developers, led by Blease, made an effort to use language that was not biased in favor of either humans or technology.

Overall, on a scale of opinions ranging from “extremely likely” to “extremely unlikely,” the doctors leaned toward “unlikely.” The majority did not think that machines will supplant them when it comes to diagnoses (68%), referrals (61%), treatment plans (61%), or empathy (94%).

Doctors were willing to say, however, that AI might fully replace them when it comes to two tasks. Eighty percent said AI would be better suited to documentation, while 53 percent gave the nod to AI when it comes to its eventual ability to deliver prognoses, the art of predicting the progression of disease.

The former—letting AI take over documentation—isn’t much of a surprise, says Blease. “There was a tendency to think that AI is going to preserve the traditional aspects of the roles of primary care doctors,” she says. “Doctors seem to think AI will have a benefit if it upholds or augments what they do—but not undercutting [it].”

“There’s a limitation to human cognition, and the question is, is AI the solution?” says Blease.

She and colleagues are now preparing to survey two other key groups in the debate: AI experts and medical students, with special focus on gauging the students’ level of exposure to AI in medical school and their expectations for the future. 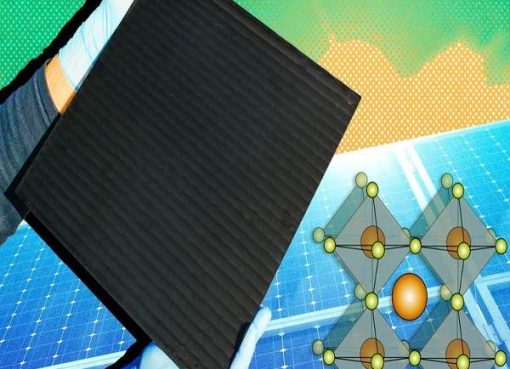 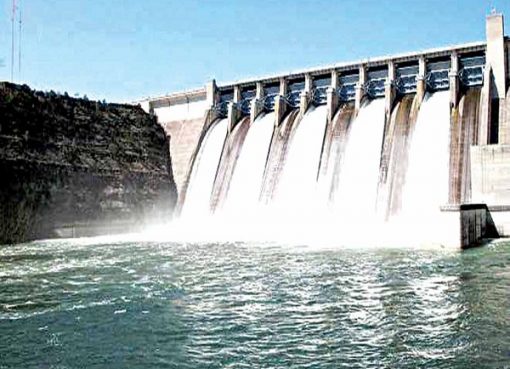 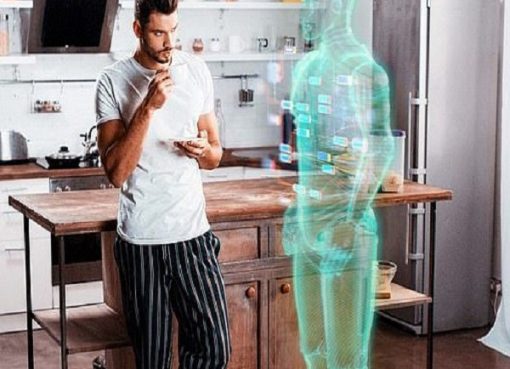 Robots, Drones And AI Will Carry Out 90% Of Household Chores Soon –Experts