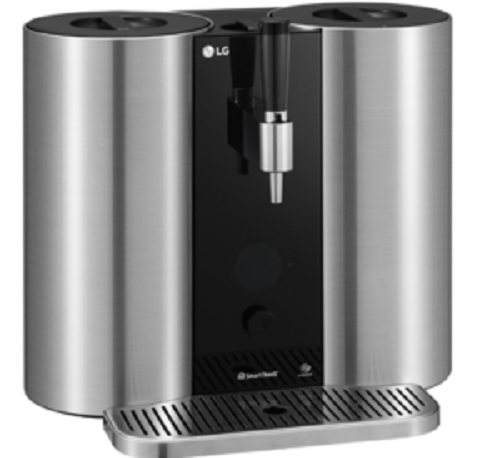 According to LG the innovation makes the brewing process easier with its single-use capsules, optimized fermentation algorithm and convenient self-cleaning mechanism adding that it’s ideal for households seeking the satisfaction of creating their own cold, tasty beer.
President of LG Electronics Home Appliance and Air Solution Company, Song Dae-hyun says “LG HomeBrew is the culmination of years of home appliance and water purification expertise that we have developed over the decades.Homebrewing has grown at an explosive pace but there are still many beer lovers who haven’t taken the jump, because of the barrier to entry and these are consumers we think will appreciate LG HomeBrew.
He noted that LG’s unique capsule-based system brings revolutionary simplicity to the art of brewing with one-touch activation. With a set of single-use capsules-which contain malt, yeast, hop oil and flavouring – and at the press of a button, users can relax as LG HomeBrew automates the whole procedure from fermentation ,carbonation and aging to serving and cleaning. A free companion app (for Android and iOS devices) lets users check HomeBrew’s status at anytime.

HomeBrew not only offers an incredibly simple way to make craft beer, it also enhances the quality of beer it makes. An optimized fermentation algorithm intelligently controls the fermenting process with precise temperature and pressure control for guaranteed brewing success. The clever capsule system also removes all the cleaning-related frustrations associated with traditional home-brewing methods. It automatically sanitizes the equipment with hot water, ensuring everything is hygienically ready subsequently. 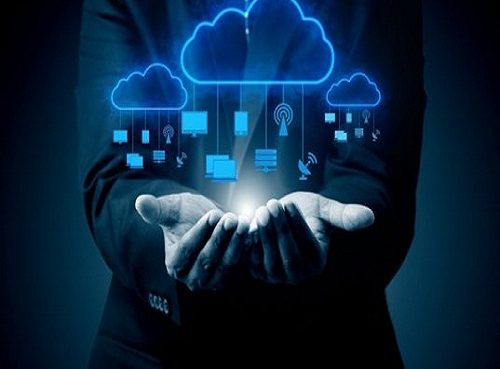 Cloud Computing Is Growing Faster Than Businesses Can Handle 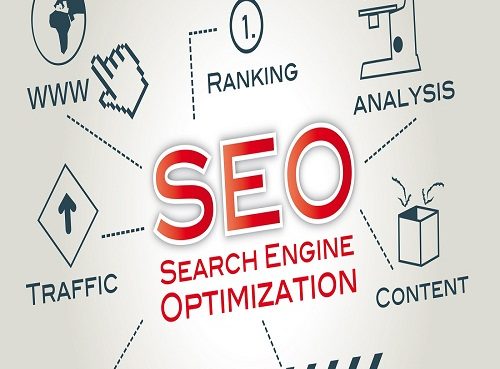