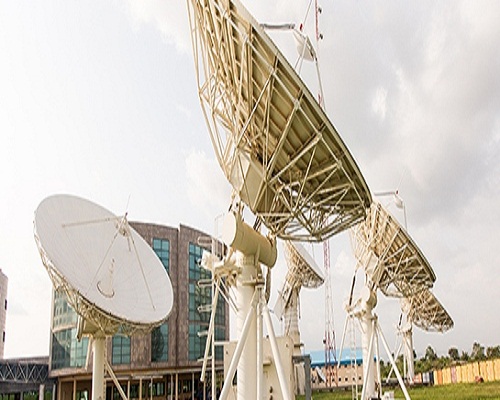 At a time when the Nigerian Communication Satellite Limited, NIGCOMSAT, is aggressively soliciting patronage from local companies, the Chief Operating Officer of Telecom Satellite Limited, TSTV, Mr. Benjamin Zidah, has said the call is irrational.

For him, the Nigerian satellite operator would be unfair to itself to expect the impossible considering that most local companies it is directing the call to are its competitors.
Zidah said the PayTv operators for instance, would be shooting themselves in the foot to heed NIGCOMSAT’s call because it would run against business sense. The reason: “NIGCOMSAT is putting our channels on its platform as a teleport, positioning itself as our competitor.”
He said the call would have made meaning if it was just only rendering satellite services to the PayTV operators rather than asking individual operators to come and put their channels on its platform, thereby creating direct competition.
He said: “Nigcomsat is in competition with HD platforms in this country. In as much as NIGCOMSAT is taking free -to-air channels and putting them up themselves instead of directing them to HTD platforms, or platforms that are built for that, NIGCOMSAT is in competition with us. As a teleport, NIGCOMSAT should not be involved in that.”
He said what NIGCOMSAT should do is to tell the TSPs to put their channels on its teleport and not asking individual channel owners to come and put their channels on its platform.

“The way NIGCOMSAT is structured with VSAT, it will be extremely difficult for any PayTV operator in Nigeria to patronise NIGCOMSAT because it is our competitor.

“As it stands now, we have found it necessary to look outside for the partnership that will help us do our business. That is why we are partnering with Azercosmos, a satellite operator based in Azerbaijan, which is not going to take up a channel directly. If they are approached by individuals, they will refer them to partners in Nigeria. For that reason, we don’t see it expedient to work with somebody who is in competition with us.

“The incentives that we have been offered by Azercosmos are unparalleled. For us, customer satisfaction is the core of business. “We want customers to be very satisfied with everything that we are doing. That is why we chose them as partners as against NIGCOMSAT,” he added. 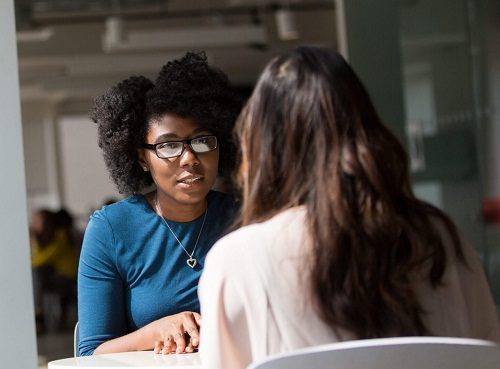 Data Obtained From Friends And Even Strangers Can Predict Your Location 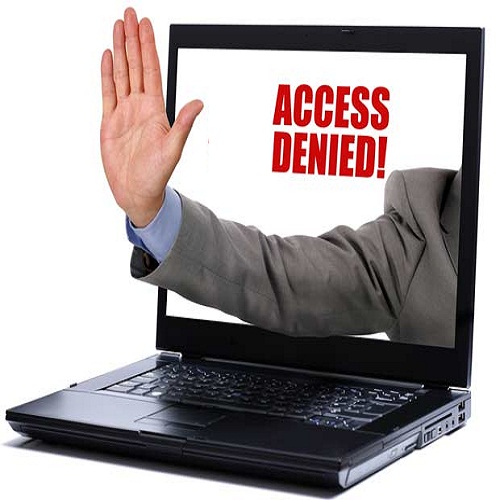 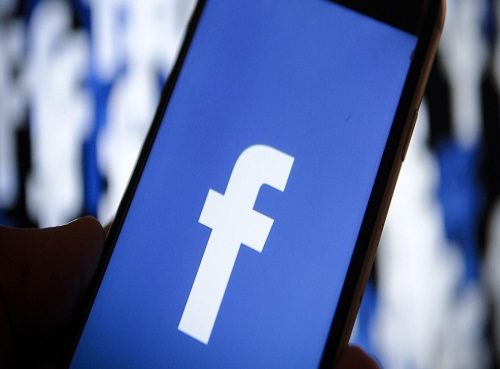