Skip to content
Home > Electrical/Electronics > An Implant For Weight Loss, Powered By The Stomach 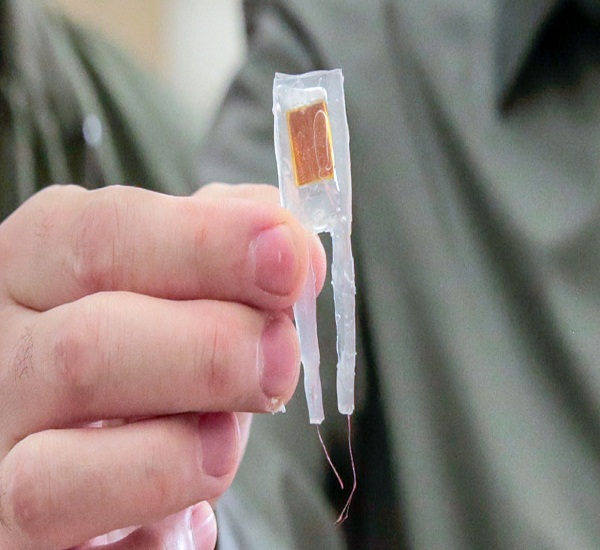 In 2019, I will exercise more, sleep more, and eat less. And hopefully shed some excess holiday pounds.

If only there were a device that could help me out…

In a recent paper in the journal Nature Communications, engineers at the University of Wisconsin-Madison (UWM) describe a device to aid weight loss that is less invasive than surgery and potentially more effective than diets and exercise regimens, which most people (myself included) struggle to stick with.

The nickel-sized implant, only 1 millimeter (mm) thick, attaches to the outside of the stomach and uses power generated by stomach movements to subdue feelings of hunger.

Rats with the implant shed 38 percent of their body weight over 100 days. Meanwhile, rats in control groups, which either did not receive the implant or had a sham implant, did not lose any weight.

“Once we eat something, the stomach starts to digest and move in a waveform, and that movement activates our device,” says senior author Xudong Wang, who studies nanoelectric systems and biomechanical energy at UWM. “It doesn’t need a program. The body uses its own function.”

Jokes aside, obesity is a rising, worldwide pandemic, affecting more than 90 million adults in the United States and an estimated 650 million adults worldwide. According to the World Health Or

ganization, obesity is linked to more deaths than being underweight (except in parts of Asia and sub-Saharan Africa).

And despite numerous lifestyle, drug, and surgical interventions, most obesity remains untreated, so the hunt continues for safe, inexpensive solutions that people will actually use.

nals from the stomach to the brain by manipulating the vagus nerve, a communica

tion highway between the two organs. In pig and human studies, blocking the vagus

There is an FDA-approved implant, the vBloc system by ReShape Lifesciences (formerly EnteroMedics), which interrupts the communication between the

vagus nerve and the brain with a high-frequency zap. But there is room for improvement: The rigid pacemaker-like device relies on a large control unit and batteries that require frequent recharging.

Wang’s device, on the other hand, has no batteries, no control panel, and no complicated electronics. A flexible rectangle of layered polymers, encased in a biocompatible coating, generates about 0.1 to 0.5 volts from the stomach’s natural motions. That’s a lot less power than most devices devoted to vagus nerve stimulation, but the team found that it was enough to stimulate the nerve (via two thin gold wires wrapped around the nerve) to send fullness signals to the brain. This resulted in a measurable brain response and weight loss.

Plus, the effects were reversible. When the engineers removed the device from the rats’ stomachs, the animals’ eating patterns and rates of weight gain returned to normal. “The process is fully reversible,” says Wang—unlike most bariatric surgery.

The device was stable and safe inside the rats during the 100-day trial. Next, the team pl

ans to test it in pigs, which have a body mass more similar to humans. 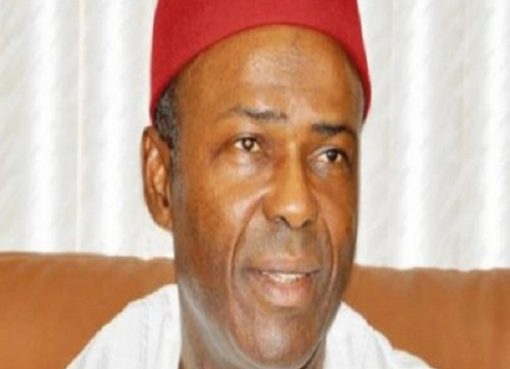 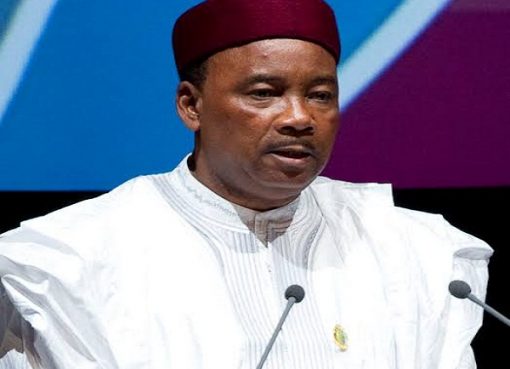 Over 25% Electricity Wheeled By TCN Lost To Technical Incompetence –NERC

16 thoughts on “An Implant For Weight Loss, Powered By The Stomach”