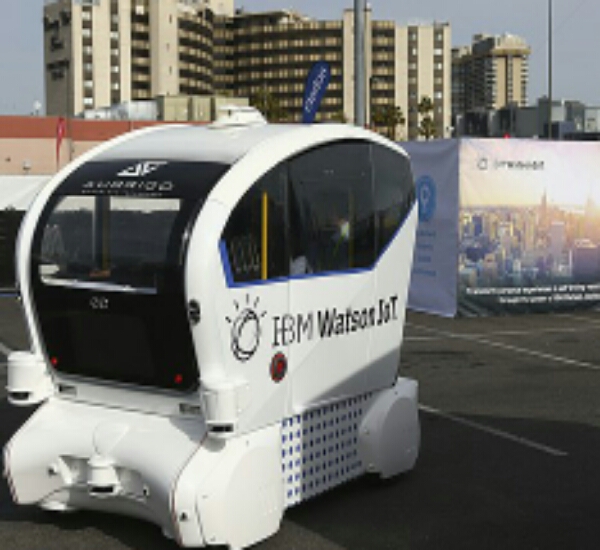 This year, the consumer-electronics show features 4,500 companies exhibiting products and services, and more than 180,000 people are expected to attend.

Major companies including Samsung, LG, Sony, and Panasonic once again held nothing back, with sprawling booths featuring wall-to-wall displays.

Virtual reality remains an ever-present force at the annual tech show, and startups and established tech giants alike have unveiled everything from utilitarian apps to splashy devices.

IBM showed off its latest collaborative efforts as well, and unveiled its voice-controlled autonomous pod with Aurrigo Tech.

As usual, LG showed off its screens in a stunning visual display that took over an entire room – this time with roughly 265 screens.

‘It’s phenomenal,’ an LG exhibitor told Dailymail.com. I can’t do the math but at 1080p, it’s likely worth just under a million dollars.’

And, the breathtaking ‘transparent OLED’ is available in the consumer market.

‘Think of it as a window that can turn on and show movies,’ the LG team told Dailymail.com at CES. ‘We’ve got so much coolness going on.’

‘The greatest technology in the industry right now is OLED.’

Royole unveiled its FlexPai smartphone in a media preview this week, and officially demonstrated its devices on the show floor on Tuesday.

This included a purse with the flexible display built right into its top flap.

Consumer goods giant P&G, best known for Pampers diapers and Tide detergent, is showcasing heated razors, a toothbrush with artificial intelligence and a wand-like device that scans the skin and releases serum to cover up age spots and other discoloration. 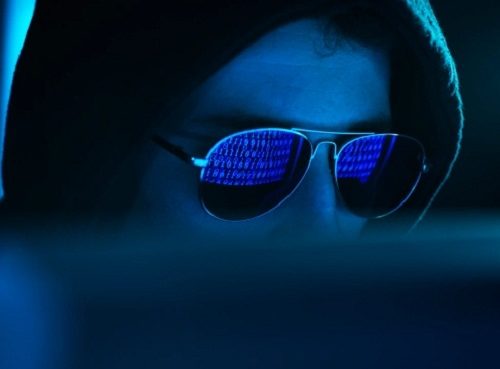 FBI Reveals 10 Things You Have To Do To Stop Hackers 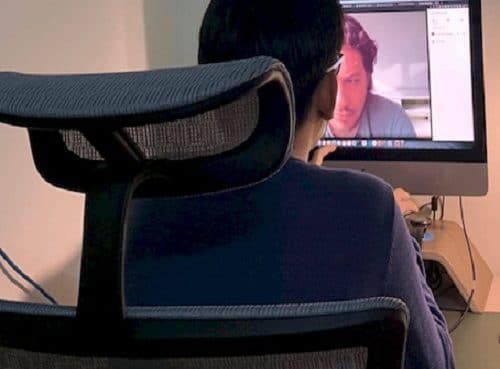 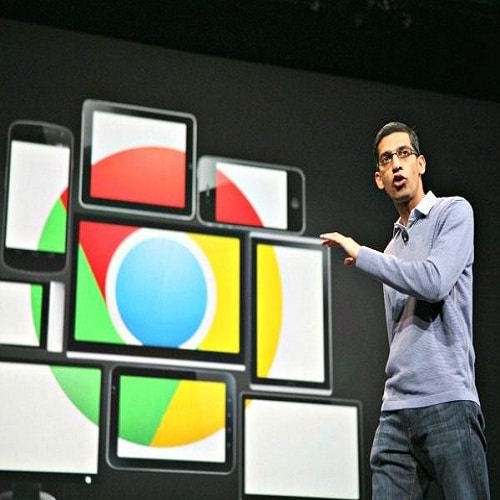 Google Has Become The ‘Monopolistic Gatekeeper’ To The Internet –Attorneys General

13 thoughts on “CES 2019: Jaw-dropping TV Screens, VR Rides, And The Smart Purse With A Flexible Display”