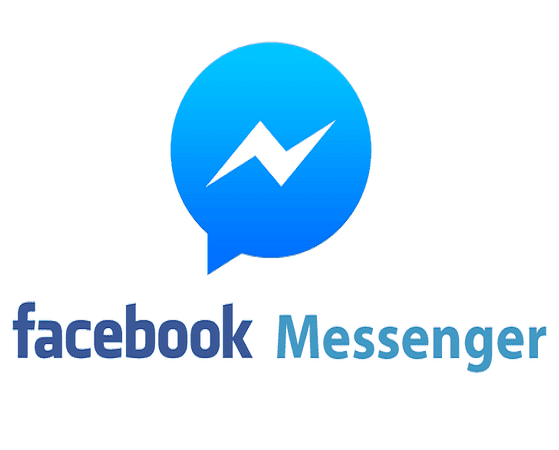 You’ve likely sent a Facebook message or two and then wished, almost immediately, that you hadn’t.

In the long-awaited answer to many Messenger users’ prayers, Facebook announced today that it is launching an ‘unsend’ feature.

This will give you up to 10 minutes to retract a message after it’s been sent, even in a group chat. 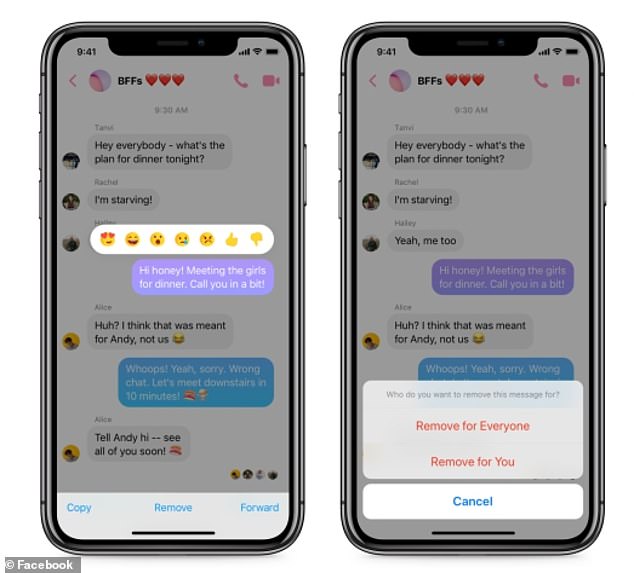 Users can access the feature by tapping and holding down on a message in a conversation. A ‘tombstone,’ or a line of text confirming the message was deleted, will then appear in the chat

HOW DO YOU UNSEND A MESSAGE?

Facebook is now giving users a 10-minute window to delete messages after they’ve been sent.

To do this, tap on the message you’d like to retract and and select ‘Remove for Everyone.’

Once you do this, the other person (or people) in the chat will be sent a text letting them know that a message was removed.

This can be done for other types of content as well, not just text messages.

Photos, videos, and links can be unsent in this way, too.

Facebook first started rolling out the feature on a smaller scale last fall, testing it out among users in Poland, Bolivia, Colombia and Lithuania.

The initial move came seven months after it was reported that Facebook was deleting messages already sent by CEO Mark Zuckerberg to other users.

Now, finally, the feature is rolling out to all iOS and Android Messenger users.

By setting the unsend cutoff at 10 minutes, it means you can’t delete messages that were sent long ago in a conversation.

But it does let you erase any messages that may have typos, were sent to the wrong person or that you may regret after-the-fact.

When a message is deleted, it’ll show a marker in the chat telling other users that it’s been removed. 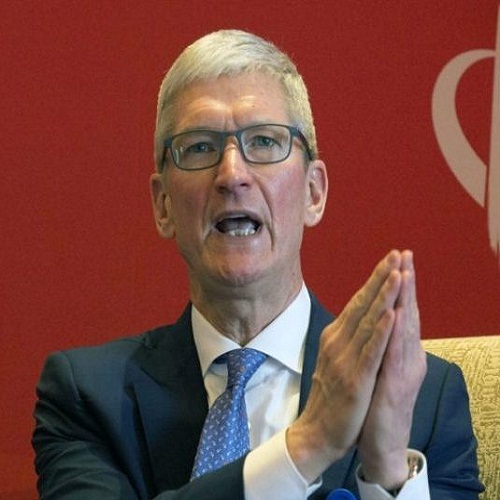 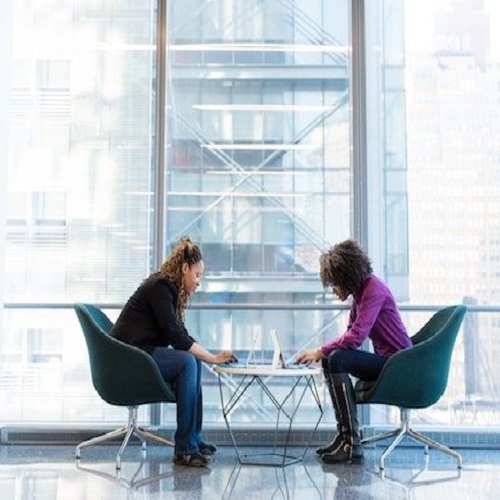 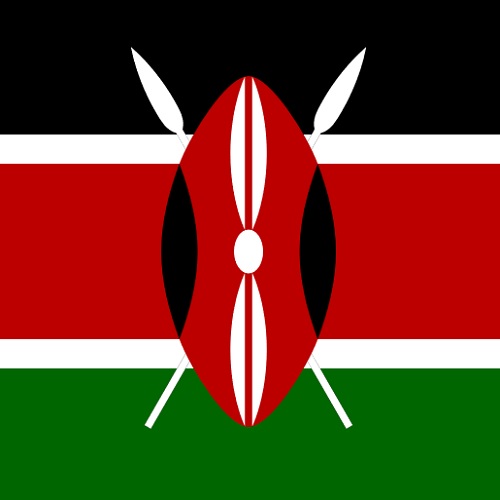