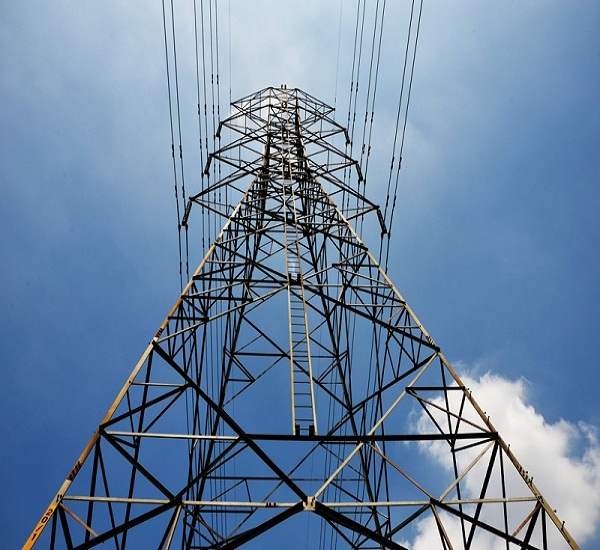 Electricity generation in the country plunged to 3,456 megawatts on Tuesday, losing 1,108MW in one week, according to latest data obtained by our correspondent on Wednesday.

Data from the Nigeria Electricity System Operator, an arm of the Transmission Company of Nigeria, showed that generation fell further to 3,456.60MW as of 6.00 am on February 26.

The system operator put the nation’s installed generation capacity at 12,910.40MW; available capacity at 7,652.60MW; transmission wheeling capacity at 8,100MW; and the peak generation ever attained at 5,375MW.

The nation generates most of its electricity from gas-fired power plants, while output from hydropower plants makes up about 30 per cent of the total.

Seven of the nation’s 27 power plants were not generating any megawatts as of 6.00 am on Monday. The idle plants were Olorunsogo NIPP, Gbarain NIPP, Afam IV, and four independent power plants, namely AES, ASCO, Rivers and Trans-Amadi.

The TCN announced earlier this month that the national grid successfully transmitted a new power generation peak of 5,375MW on February 7, 2019, at 9 pm.

It said it was the first time that the grid had generated, transmitted and distributed such quantum of power, describing it as evidence of the success of the government’s policy on incremental power.

The TCN, which manages the national grid, is still fully owned and operated by the government.

Electricity generation companies recently complained that their plants were being forced to operate below their optimal capacity levels.

The Executive Secretary, Association of Power Generation Companies, the umbrella body for the Gencos, Dr Joy Ogaji, attributed the problem to transmission and distribution.

She said, “Specifically, generation companies are pinned down by some operational impediments. The frequency of instructions to either increase load or decrease load (ramp up and ramp down) and, in some cases, shut down, has induced damaging stresses to the components of the machines

READ ALSO  How Will AI Power The Cities Of Tomorrow?

The power grid has suffered four collapses so far this year, according to data from the system operator.

The grid has continued to suffer system collapse over the years amid a lack of spinning reserve that is meant to forestall such occurrences.

Out of the five power stations meant to provide spinning reserves, none had any actual reserve as of 6.00am on Thursday, with the contracted reserve put at 295 megawatts. 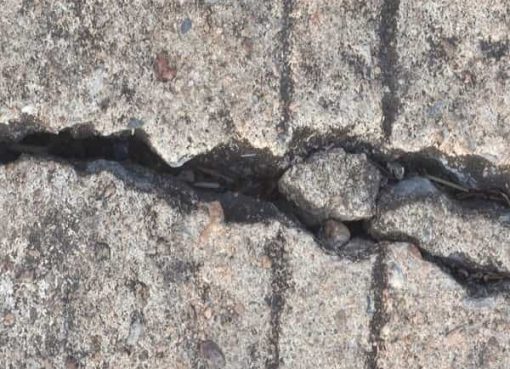 Concrete Carbon Emissions Could Be Cut With Visualisation Method 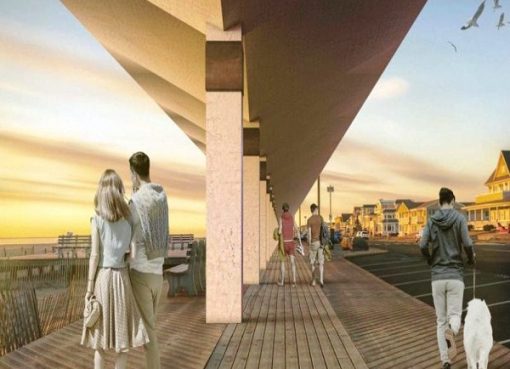 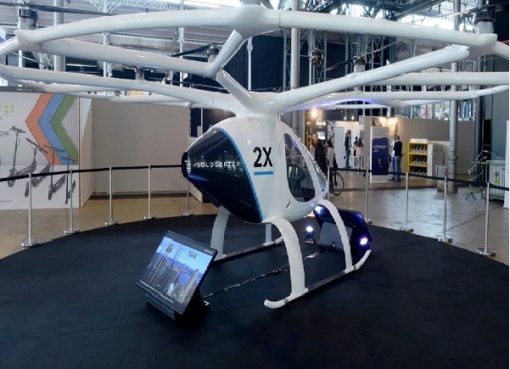