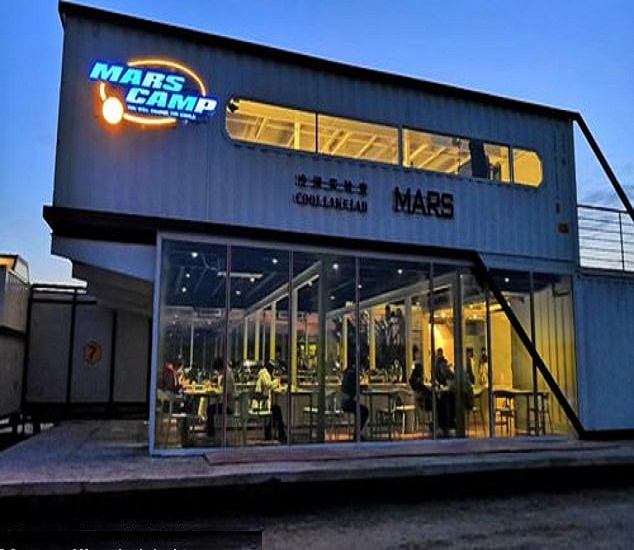 China has created a purpose-built facility in the country’s arid desert to mimic the landscape and living conditions on Mars – and it’s opening it up to tourists.

The country’s space agency, CNSA, hopes to open it to research organisations and adventure-seekers to complete challenging tasks that astronauts on Mars will face.

Up to 60 people can be housed in the facility, built from containers and designed to resemble Martian accommodation, but no prices have yet been announced.

It cost approximately £17 million ($22.3 million) to build and is found in the city of Mang’ai in the arid Qaidam Basin – believed to be the one of the closest analogues to the Martian surface on Earth.

Chinese officials told state-run media that the development will help in its goal to send a probe to the planet next year.

Wu Weiren, chief designer of China’s lunar exploration program, told a congregation of people at the opening of the Chinese People’s Political Consultative Conference (CPPCC), that the space agency is now focusing on Mars.

According to the Global Times, Mr Wu said: ‘Over the past 60 years, we’ve made a lot of achievements, but there is still a large distance from the world space powers. We must speed up our pace.

‘Next year, we will launch a Mars probe, which will orbit around the Mars, land on it and probe it.’

China successfully achieved a world first when it placed the lander and rover Chang’e-4 and Yutu-2 on the far side of the moon at the start of this year.

READ ALSO  Siemens PLM, NX 12.0 And The Path To The Digital Twin

It is also hoping to return to the lunar surface next year and bring samples back from the moon to the surface of Earth.

This will make it only the third nation – after the US and Russia – to accomplish such a feat. 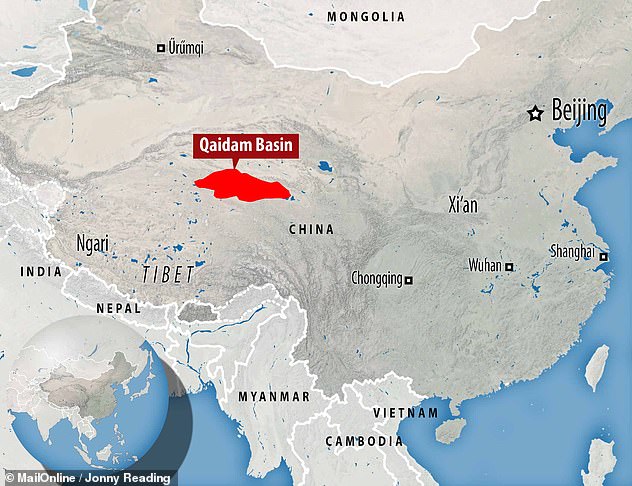 The facility is in the city of Mang’ai in the arid Qaidam Basin, believed to be the one of the closest analogue to the Martian surface on Earth The 574,039 square feet (53,330 square metre) facility was built to tap into the growing interest in China’s space exploration following its enormous success with the Chang’e-4 mission 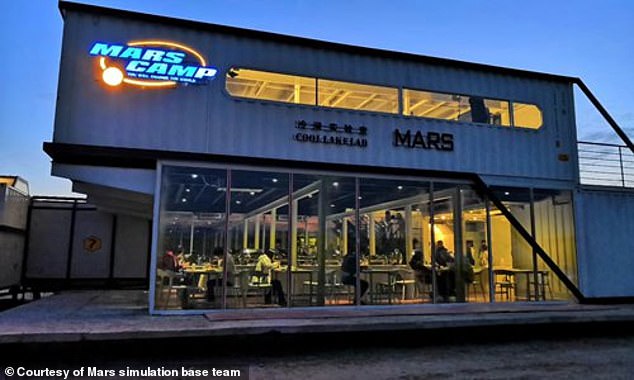 China’s space agency, CNSA, hopes to open the Mars Camp to both research organisations and adventure-seeking tourists who want to learn more about our celestial neighbour 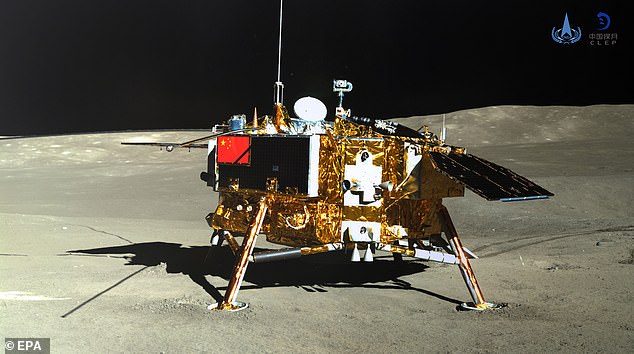 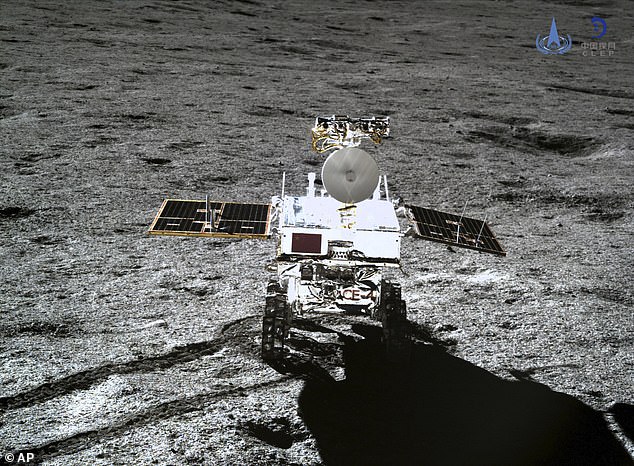 The 574,039 square feet (53,330 square meter) facility was built to tap into the growing interest in China’s space exploration following its enormous success with the Chang’e-4 mission.

Mang’ai and the Qaidam Basin in western China is a brutal environment which replicates, to some degree, the conditions on Mars.

However, it fails to mimic some of the red planet’s most extreme conditions.

Jiao Weixin, a space science professor at Peking University, said it is ‘extremely difficult to simulate Mars due to its special natural features and hostile environment — low air pressure, strong radiation and frequent sandstorms, as well as vast differences in geography.’

China landed its Yutu, or ‘Jade Rabbit’, rover on the moon five years ago and plans to send its Chang’e-5 probe there next year.

Change-5 is the follow up to the current mission and will return to Earth with the first samples from the moon since 1976.

The Asian superpower is also considering a crewed lunar mission.

A larger basic permanent space station would be the third and last phase of Project 921.

The first section, designated Tiangong 3, is scheduled for launch after Tiangong 2.

The Chinese space station is scheduled to be completed in 2020.[46]

China also plans for its first uncrewed Mars exploration program could take place sometime between now and 2033, followed by a crewed phase in 2040-2060. 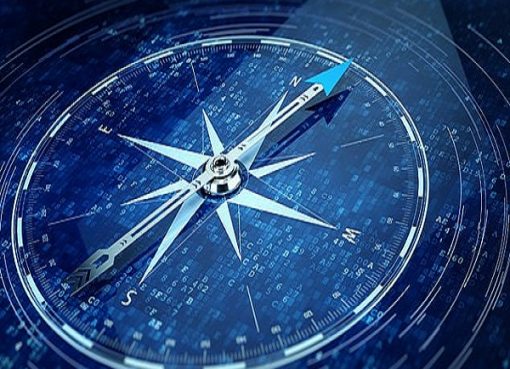 Earth’s Magnetic North Pole Is Shifting At An Unprecedented Rate 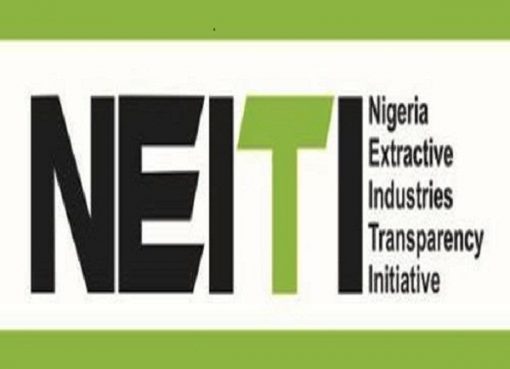 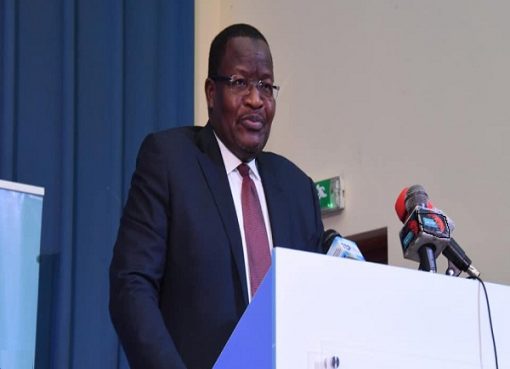