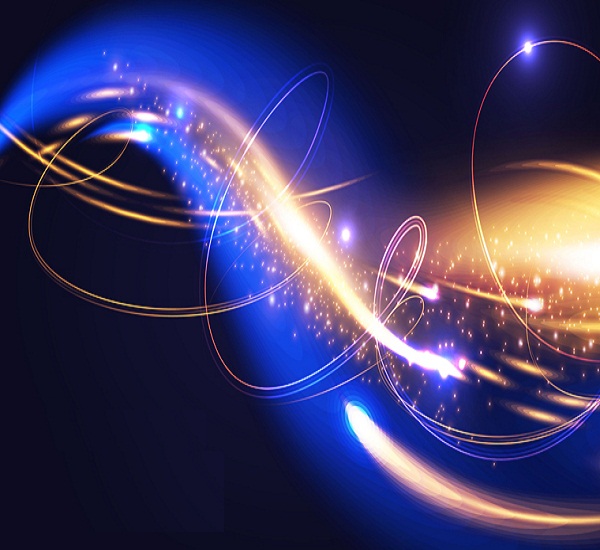 Turns out the key to making things lighter than air is…light!

California scientists think they’ve found a way to make objects float using concentrated light — a theory that could even propel spacecraft farther than they’ve ever traveled before, according to a report.

Researchers at the California Institute of Technology believe that by covering the surfaces of objects with microscopic nanoscale patterns specially designed to interact with beams of light, they could be propelled without fuel — and potentially by light sources millions of miles away, according to Phys.org

The findings, first detailed in the online science journal Nature Photonics, already have scientists salivating over the potentially out-of-this-world applications. One could be the development of a spacecraft that could reach the nearest planet outside our solar system in just 20 years. By contrast, it took the Voyager space probe some 26 years to leave our own solar system.

“There is an audaciously interesting application to use this technique as a means for propulsion of a new generation of spacecraft,” said professor Harry Atwater, whose lab was the playground for the US Air Force-funded study. “We’re a long way from actually doing that, but we are in the process of testing out the principles.”

Because the concept would remove the need for onboard fuel, spacecraft could travel lighter, faster and farther than ever before, according to Phys.org.

Back on Earth, the technology could speed up manufacturing of small objects, such as circuit boards, Atwater told the site.

The idea is, in essence, a larger-scale application of decades-old “optical tweezers,” which use the pressure from focused beams of light to move small objects short distances, according to the report. 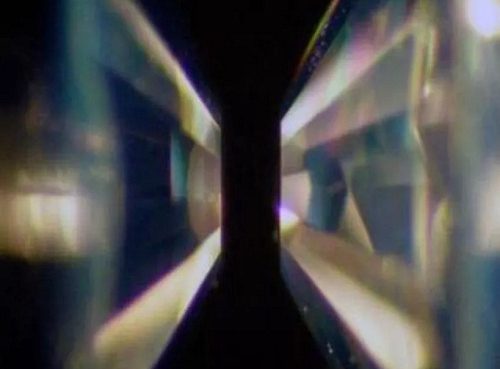 Diamond Planets Are Unlike Anything In Our Solar System 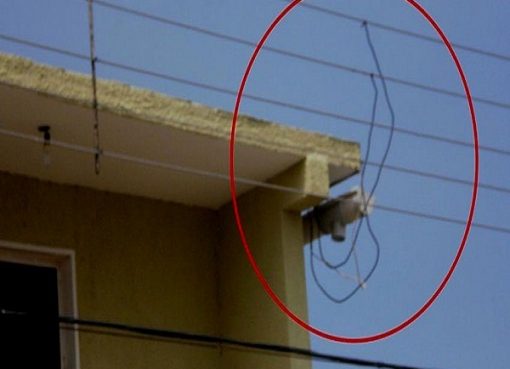