Skip to content
Home > Chemical > A Glass Battery That Keeps Getting Better: Is Battery Capacity To Store Energy Increases With Age? 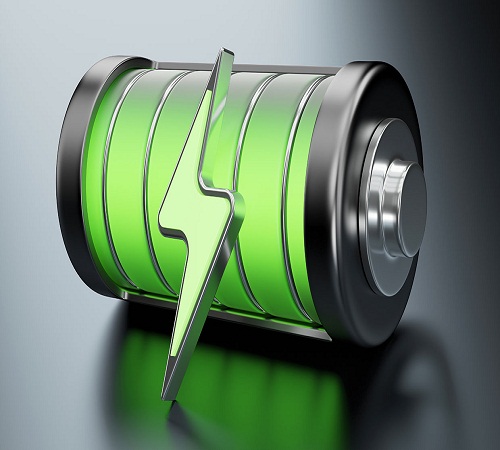 Is there such a thing as a battery whose capacity to store energy increases with age? One respected team of researchers say they have developed just such a technology. Controversy surrounds their claims, however, in part because thermodynamics might seem to demand that a battery only deteriorates over many charge-discharge cycles.

The researchers have a response for that critique and continue to publish peer-reviewed papers about this work. If such claims came from almost any other lab, they might be ignored and shunned by the broader community of battery researchers, the same way physicists turn their noses up at anything that smacks of a perpetual motion machine.

But this lab belongs to one of the most celebrated battery pioneers today—and one of the inventors of the lithium-ion battery itself. John Goodenough, who at 96 continues to research and publish like scientists one-third his age, last year joined with three co-authors in publishing a paper that grabbed headlines. (Spectrum had profiled him and his battery technology the year before, following an initial announcement about his group’s new glass battery.)

Goodenough and collaborators claimed they’d developed a non-flammable lithium battery (whose electrolyte was based on a glass powder) that had twice the energy density of traditional lithium-ion batteries. They also published a graph that showed an increase in capacity over more than 300 charge-discharge cycles. (This increase, however, pales in comparison to the cell’s at least 23,000-cycle lifespan.)

Maria Helena Braga, assistant professor in the engineering physics department at the University of Porto in Portugal, has been one of Goodenough’s chief collaborators in the spate of recent papers around the glass battery.

“We are complex beings that happen between an entropy increase,” she says about the increased capacity claims—and any alleged violation of thermodynamics. “I don’t know why people make a big thing about this.”

She says their glass electrolyte is a ferroelectric material—a material whose polarization switches back and forth in the presence of an outside field. So charge-discharge cycles are effectively jiggling the electrolyte back and forth and perhaps, over time, finding the ideal configuration of each electromagnetic dipole.

“This is what happens as you are charging and discharging,” Braga says. “You are aligning the ferroelectric dipoles.”

She and collaborators published part of their argument in the journal Materials Theory earlier this year. Another part, she says, is under peer review.

Braga says their group has been working with companies looking to license the battery technology. Because no official announcements have been made, she said she could not reveal who the licensors are or what technology they might be developing with this battery.

She did say that large battery banks that might be spun off from this research stand to not only have higher capacity, but also be substantially lighter than lithium ions. Although, she adds, perhaps the greatest weight savings will come not from comparing one battery cell’s mass with another. “The biggest difference would be that you don’t have to have the same stainless steel bunkers in each of the cells,” she says.

Sealing off each battery cell from each other—to reduce the risk of runaway fire—would not be necessary with a non-flammable battery. As would any extensive battery management system (BMS) that carefully monitors battery performance in EVs and other technologies that use large banks of batteries.

“The BMS is to control temperatures,” she says. “In our case, we don’t have to have that.” In fact, she adds, up to a point, rising temperatures only increase the electrolyte’s performance.

As for the future of the Goodenough/Braga battery, she projects it will first be used in a commercial product in three years. So circa 2022, if her forecasts are right, you might see an EV-maker or grid battery storage company, or a consumer-electronics manufacturer boast about a new, high-capacity (and non-flammable!) battery.

And if they claim the battery initially even increases its capacity as you charge and discharge it, then you’ll know whether Braga and her collaborators’ argument ultimately won out. 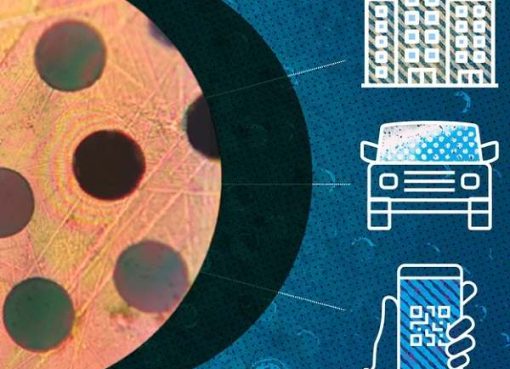 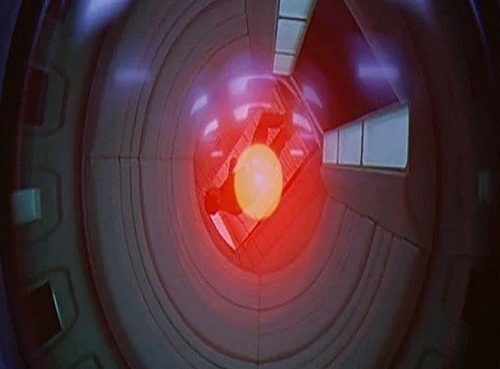 It’ll Be Impossible To Control A Super-Intelligent AI, Calculations Suggest

8 thoughts on “A Glass Battery That Keeps Getting Better: Is Battery Capacity To Store Energy Increases With Age?”