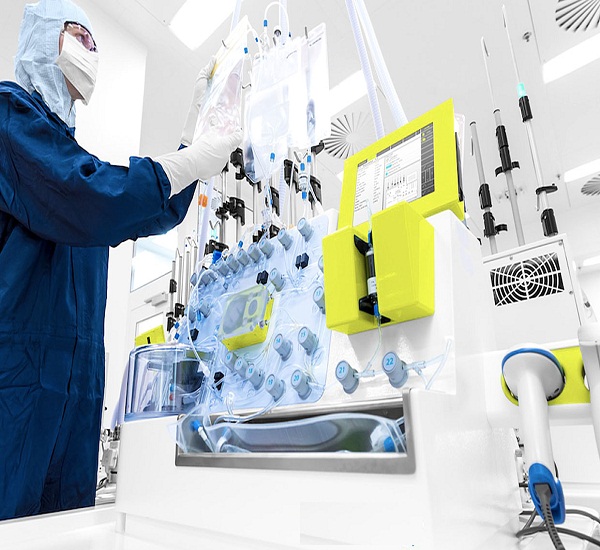 Manufacturing immunotherapies in machines, instead of by hand, could reduce errors and improve access to these promising cancer drugs

When Novartis’s cancer treatment Kymriah was approved by the U.S. Food and Drug Administrationin 2017, it signaled the arrival of CAR-T, a much-hyped form of therapy that proved stunningly effective at curing some hard-to-treat forms of cancer in trials. Like other CAR-T treatments, though, Kymriah is difficult to make and is produced specially for each patient. Novartis set its price at US $400,000 per treatment.

But before long, Novartis was simply giving Kymriah away for free to some patients. The company couldn’t consistently manufacture the drug to meet the specifications spelled out in the FDA’s approval. Doses that were outside of those specifications couldn’t legally be sold.

Novartis’s costly manufacturing issues are representative of the state of cell therapy, which includes CAR-T and other treatments where living cells are injected into a patient. CAR-T is one of the most promising fields in medicine and at the end of 2018, there were more than 400 CAR-T trials going around the world.

CAR-T treatments are produced largely the same way—manually, in specialized clean rooms, in steps that are not easily standardized. “[Producing cell therapies] is an art right now,” says Ohad Karnieli, president and cofounder of Atvio Biotech. “You have really high-skilled technicians who say, ‘I look at the cells and I know when to harvest,’ and, ‘In my hands, it works.’”

These highly manual techniques make CAR-T treatments expensive and prevent companies from making a lot of them. Experts say automating the manufacture of cell therapies could help, and many researchers are working on doing just that.

In 2016, Miltenyi Biotec released a tabletop device called the CliniMACS Prodigy that takes in a patient’s cells and automatically moves them through several steps required to produce a CAR-T treatment: separating cells, washing them, culturing them, and even injecting viruses into them to modify specific genes. A Prodigy costs about $150,000 (according to 2016 figures from the company) and a kit for producing a treatment for one person runs about $26,000.

Miltenyi says the Prodigy should bring down the cost of CAR-T because it lowers labor costs, reduces the need for clean rooms, and allows companies to crank out more product. Many groups are testing the Prodigy for producing CAR-T treatments, and some have reported positive results, though companies haven’t yet scaled up production.

Meanwhile, FloDesign Sonics has created a device it calls ekko to concentrate cells from a liquid or separate different types of cells from each other. But instead of using traditional centrifuges and filter systems, the ekko relies on acoustic waves. A transducer establishes a standing wave, and as a liquid medium flows by, the cells get caught in the acoustic field.

The device significantly reduces the amount of hands-on time required to isolate the cells compared to conventional processes, says Nina Bauer, chief commercial officer at FloDesign. And by attaching a chemical marker to certain cells, the ekko can also separate them by type. Some customers are trying out a beta version now, says Bauer, and the company expects to start selling the device later this year.

Karnieli says the cell-therapy industry needs to radically increase its degree of automation. “What we need is some kind of revolution,” he says. “Put the kit in, press play, and two weeks later, you get a bag. No human intervention. Everything could be remotely controlled.”

His company’s Adva technology aims to accomplish this. The device is built around a stream of liquid that approximates the flow of blood and minimizes harmful shear forces on cells. By automatically monitoring and feeding cells, Karnieli says the device can grow them to a density of around 30 times greater than other approaches. A few companies are running beta tests in Adva now, and Karnieli expects to soon start marketing to early adopters like academics and developers of new CAR-T products.

Many doctors think CAR-T is just the beginning of a cell-therapy wave that will eventually transform medicine—once it can meet the practical demands of the real world. Researchers around the world are testing various treatments for other conditions including stroke, macular degeneration, and Parkinson’s disease.

“Cell therapies have proved they can work, but they’re not going to get to patients without the manufacturability,” says Karnieli. “That’s where engineering and automation come into play.” 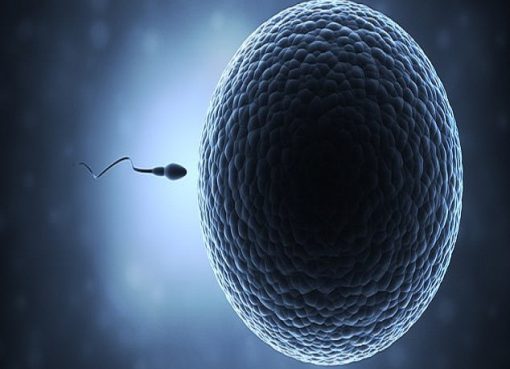 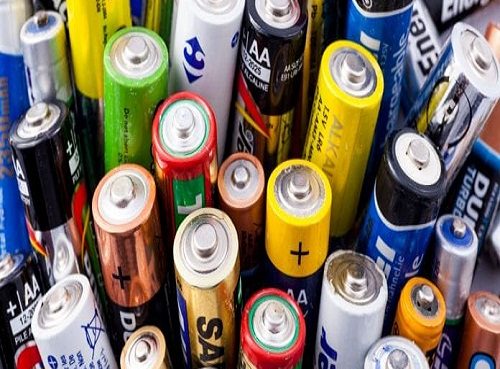 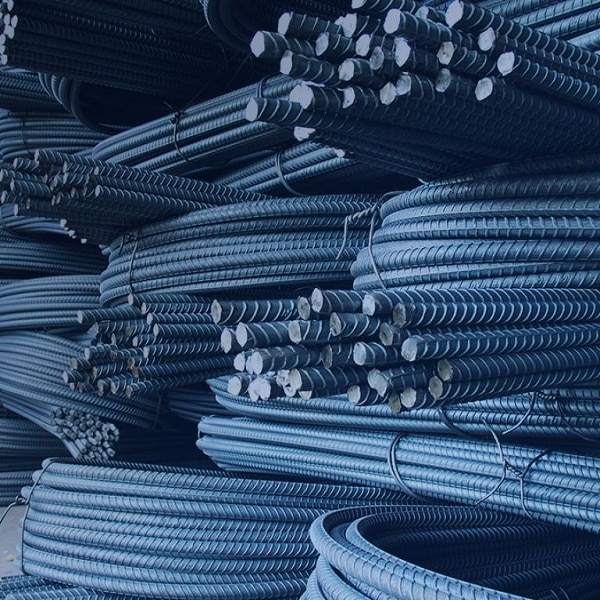