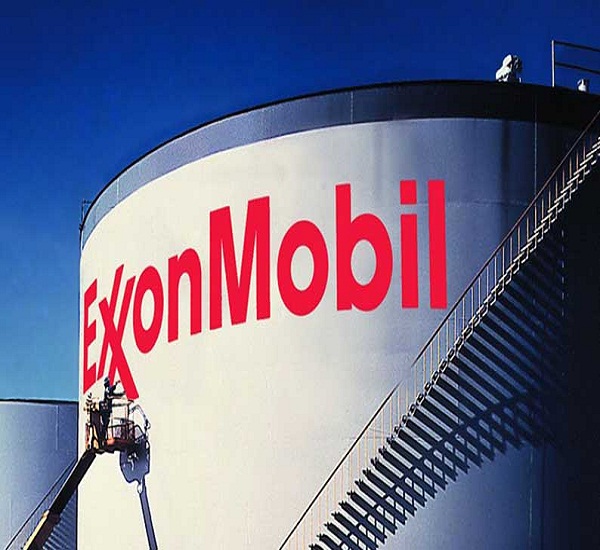 The Special Presidential Investigation Panel for the Recovery of Public Property says an oil giant, Mobil Producing Nigeria Unlimited (ExxonMobil), is indebted to the Federal Government to the tune of $1.6bn.

According to the panel, which is led by Mr Okoi Obono-Obla, the money represents the balance of the renewal fee of $2.5bn (N900bn) for three oil blocks, Oil Mining Leases 67, 68 and 70, which the company has allegedly refused to pay since 2009.

In an interview, Obono-Obla said the firm had yet to honour its last year’s demand for the payment.

The panel’s chairman, who said the investigation into the indebtedness was ignited by a petition by human rights lawyer, Mr Femi Falana (SAN), told our correspondent that the SPIP was planning to report the company to the United States of American government. He stated, “The petition against Mobil was filed before the panel by one of Nigeria’s illustrious lawyers, Femi Falana, SAN.

“USA has a law known as Foreign Corrupt Practices Act 1977 which prohibits American companies doing business abroad from indulging in corrupt practices; the panel shall lodge a complaint against Mobil to the USA government.

“USA will open a criminal investigation against Mobil for economic sabotage against the Federal Government of Nigeria.”

Falana confirmed to our correspondent on Sunday that he petitioned the panel to investigate the alleged payment of only $600m (N216bn) out of payable fee of $2.5bn (N900bn) for the renewal of the three oil blocks since 2009.

The letter with reference number SPIP/MPN/2018.VOL.1/1 and signed by Obono-Obla read in part, “In 2009, Mobil Producing, instead of liquidating the $2.5bn, elected to pay only $600m into the Federation Account.

“By this letter, you are required within three weeks of the receipt of this letter to show cause why Mobil Producing should not be subjected to a criminal investigation by your failure to pay the outstanding balance of $1.9bn into the Federation Account thereby contributing to the economic adversity of the Federal Republic of Nigeria.”

But ExxonMobil has denied the alleged indebtedness in its reply dated July 5, 2018, and addressed to the SPIP chairman.

The letter with reference number MPN-LAW-FMJ-OBO-0718-0059 and signed by the company’s Executive Director and General Counsel, Sadiq Adamu, stated that the OML 67, 68 and 70 were renewed in 2009 in full compliance with the provision of the leases, the Petroleum Act, other applicable laws and the renewal terms.

The letter read in part, “We refer to your letter dated June 13, 2018, with reference number SPIP/MPN/2018.VOL.1/1 seeking the payment of $1.9bn owed the Federal Government by Mobil Producing Nigeria due to the renewal of its Oil Mining Leases in 2009.

“Your letter, unfortunately, did not provide a basis for the alleged claim.

“The Oil Mining Leases 67, 68 and 70 renewed in 2009 referenced in your letter were renewed in full compliance with the provision of the leases, the Petroleum Act, other applicable laws and the renewal terms agreed between the Federal Government of Nigeria and MPN.” 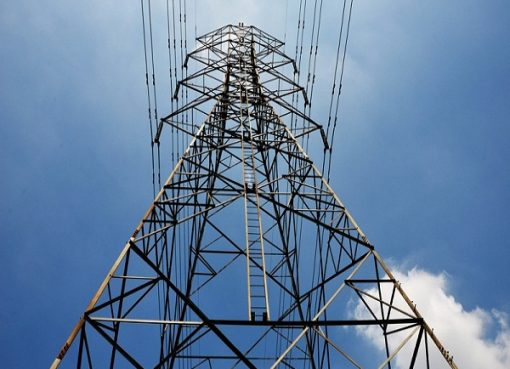 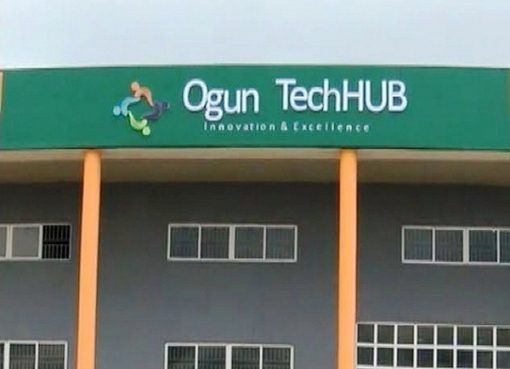 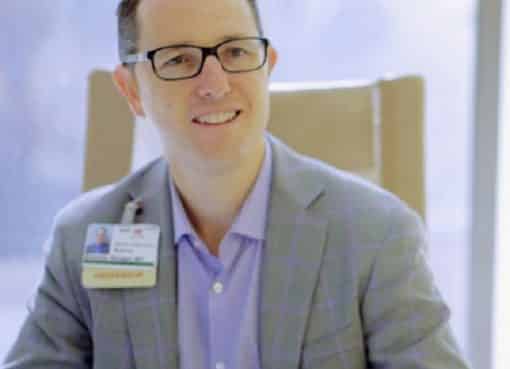 How VR Therapy Can Treat PTSD, Obesity And The Pain Of Childbirth