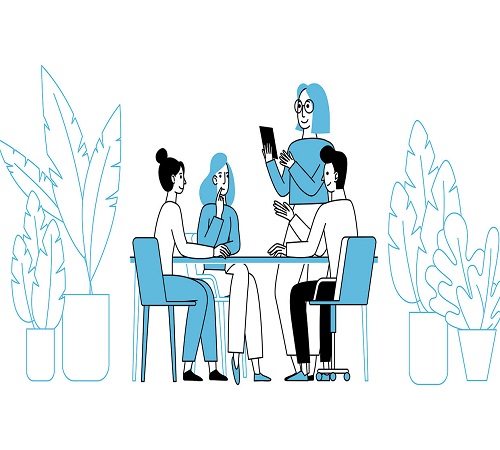 Think about great managers you’ve had in the past. What qualities did they have that made them stand out?

Being an effective leader requires more than just conducting meetings and delegating tasks. There are certain traits and skills associated with leadership, and not every manager has them.

Leslie Griffin Robertson, vice president of user and developer experience at Oracle, in Redwood Shores, Calif., talked about the leadership lessons she has learned during her career at the IEEE Women in Engineering International Leadership Conference, held on 23 and 24 May in Austin, Texas.

Robertson was promoted to a leadership role at Oracle relatively late in her career. She began working at the company in 1989 after graduating with a bachelor’s degree in professional writing and creative writing from Carnegie Mellon. She eventually left the company and, before working in managerial positions at Hewlett Packard Enterprise and Nebula, she worked for several startups. Oracle rehired her in 2015 as director of technical content strategy. Today she’s responsible for making sure the company’s cloud infrastructure products and systems are up to date and for helping to drive the engineering culture within the organization.

Here are seven tips she shared on how to be an effective leader.

WRITE YOURSELF A NOTE

Take the time to articulate why you want to be a leader and what you enjoy about your profession; jot it down. When you’re having a tough day and need some encouragement, take out that note to remind yourself of your goals and why you like your job.

“It will refill your emotional well and strengthen your resolve to push through the tough situations,” Robertson told the conference audience.

It’s important to be genuine in your actions, Robertson said. “The best leaders are always authentic,” she said.

Being who you are also means following your passion. When Robertson began her career, she found she was most interested in working for startups, even though she acknowledged that she was sometimes nervous about joining one because of the uncertain future. She ended up spending 10 years working as a freelance technical writer for several fledgling companies. She said she enjoyed building something from nothing.

“It’s also important to remember that your path is your own,” she said. “You don’t have to have the same career path as someone else.”

Volunteer to take on tasks that aren’t in your area of expertise, she suggested. By doing that, your company can see that you are willing to tackle new challenges head on and aren’t afraid to learn.

After she was promoted last year to vice president of user and developer experience, the first item on her agenda was to build a new team. She hired eight people, then found that the company left new employees on their own to learn about the organization. She volunteered to create onboarding sessions for new hires to teach them about the company’s policies and important skills they would need to acquire. She also helped develop a boot camp for new engineers.

Thanks to those programs, she said, “instead of taking several months for new employees to get trained, it took just a few days.”

It’s all right to be scared or nervous about making a change, she said, but it’s not okay for your fears to hold you back. “It can be daunting,” she said, “but you must let go of your fears and do it anyway, because it may lead you to your next big project or job opportunity.”

She gave the example of when she first started working at Oracle, where she met her future husband. After they were married, they decided that working for the same company was risky, so she looked for another job. Robertson was hired by a startup. That’s when she discovered she enjoyed working for that type of company. She went on to join Ariba, Intuit, and Sun Microsystems when they were just starting out.

Don’t be afraid of receiving feedback, Robertson advised. Whether it’s negative or positive, feedback can be the golden ticket to success, she said.

It can be hard for some employees to draw up the courage to criticize their supervisor, but to be a strong leader, you need to be open to criticism so you can lead more efficiently.

READ ALSO  Us Air Force Designs A Laser Weapon Capable Of Detonating Bombs From 1,000 Feet Away

“I try to create a safe space by reserving a conference room and asking questions about my performance to my employees,” she said. “I then leave the room and give them time to write down their answers. By doing this, I’m able to learn what I need to do better and what is working.”

If you need clarification on a point, ask questions—even in a large meeting. Even if you think you’re the only person with a particular question, it might turn out that half your colleagues are wondering the same thing, she noted.

“By asking questions, you are able to create better outcomes,” she said. “When someone is unwilling to entertain your questions, it says far more about them than you.

“Asking questions was my lifeline to understanding the requirements and delivering solid work. Relentless questioning often results in better outcomes.”

Being upfront about what you expect from an employee is an important part of the hiring process. During the interview, Robertson shares with the candidate what traits she looks for, such as open communication, honesty, and a sense of humor.

By being candid with potential new hires, you set their expectations. It also helps candidates gauge whether you are a good fit for them.

When you learn about negative comments made about you, you can’t always take them seriously, Robertson said. She shared an experience she and one of her female colleagues went through when they were subjects of an unflattering, sexist comment on a social media platform that allows people to post anonymously about their workplace. The message stated that the two women did not deserve their leadership positions and got their jobs only because of their gender.

“We live and work in the best and the worst of times, where more women are in high-level positions but still face very real obstacles,” she told the conference audience in Austin. “You just have to laugh off these comments sometimes.” 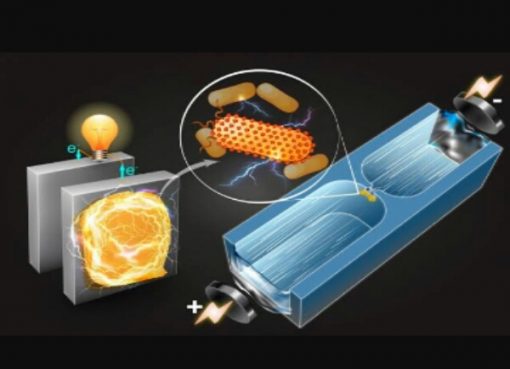 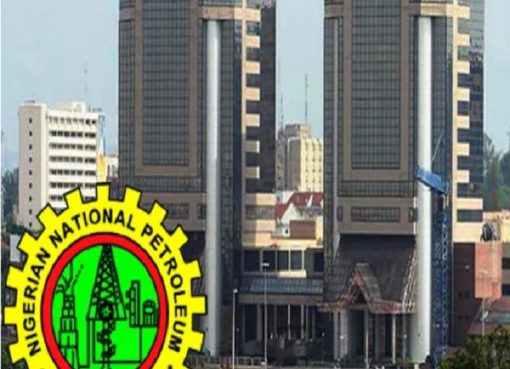 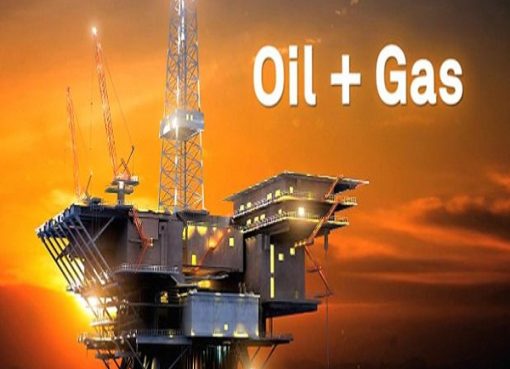